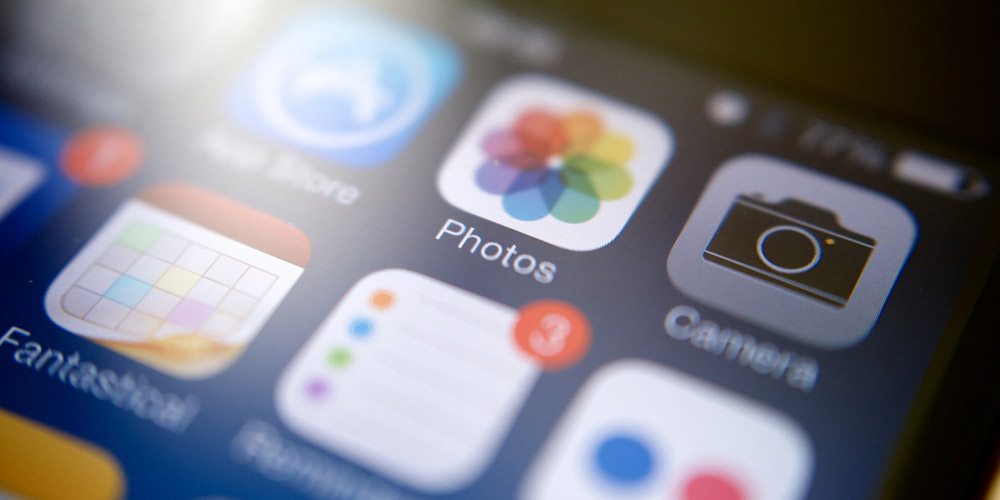 My son has a scorching case of Updaters Remorse, that sinking feeling that comes after you’ve downloaded an app and wish you hadn’t, or upgraded your software after being prompted by an update only to discover that your device doesn’t work as well as before.

My son is usually the type who clicks first and thinks second, and he was champing at the bit to upgrade to iOS7. “Let’s wait,” I told him. “Let’s research it a bit; see what people think about the new operating system.” I am the other type of person. I think first for a loooooooooooooong time and click second. I drag my heels with every download. We read a few posts, and I was unconvinced that I’d like new software.

“Let’s try it out in the store,” I suggested. He waited impatiently for a day to roll around where a trip to the Apple store worked with our schedule. I didn’t love the new operating system once I had a chance to play with it on a sample device, and I told him that I was going to wait a bit longer to switch over. I knew I would need to switch at some point; but I was going to wait to see if later versions of the software addressed the issues I had with the new operating system.

In the meantime, he upgraded his software.

He used his iPod for a moment and then set it aside. He went to read on the sofa, which seemed odd considering how long he begged to upgrade the software, and I went upstairs to work. An hour later, he came into my room, his lip quivering. “I hate the new operating system.” He could get used to the new look, the new set-up, but he couldn’t get accustomed to a new sound. Siri’s voice had changed ever so slightly; it was less robotic, less hesitant. The fluidity of sound made him feel as if it wasn’t his Siri anyone.

[It turns out it wasn’t his imagination. When Susan Bennett stepped forward last week to claim ownership over old Siri’s voice, it was also reported that, “Alas, Bennett’s reign as Siri is coming to an end. Apple’s new mobile operating system, iOS 7, features new Siri voices, according to CNN.”]

He instantly wanted to go back to the old operating system.

We looked into downgrading and discovered it was too late. The upgrade was a one-way ticket at that point, and he was stuck with the new operating system. He couldn’t wrap his mind around the idea that his iPod was forever stuck with an imposter Siri. He curled up on the floor with my phone and spoke to his old friend, asking her to tell him a story and then crying whenever she spoke.

He won’t remain sad forever.  He will one day be fine with the new Siri, even if he still goes back and listens to old recordings he’s made of the original Siri.

What this has done is make him less trigger happy for the next upgrade. He’ll think long and hard before he clicks on updates, figuring out how deeply the changes will affect him. He may trail a bit behind his friends in having the latest software, but he’ll be ultimately more at peace with each change by easing into it. That’s what people who see programs as more than lines of code need to do.

Are you an early adopter of new software upgrades? Do you like to update your software the moment the option becomes available, or do you ease into change, reading up on the new system (or trying it out) before downloading? 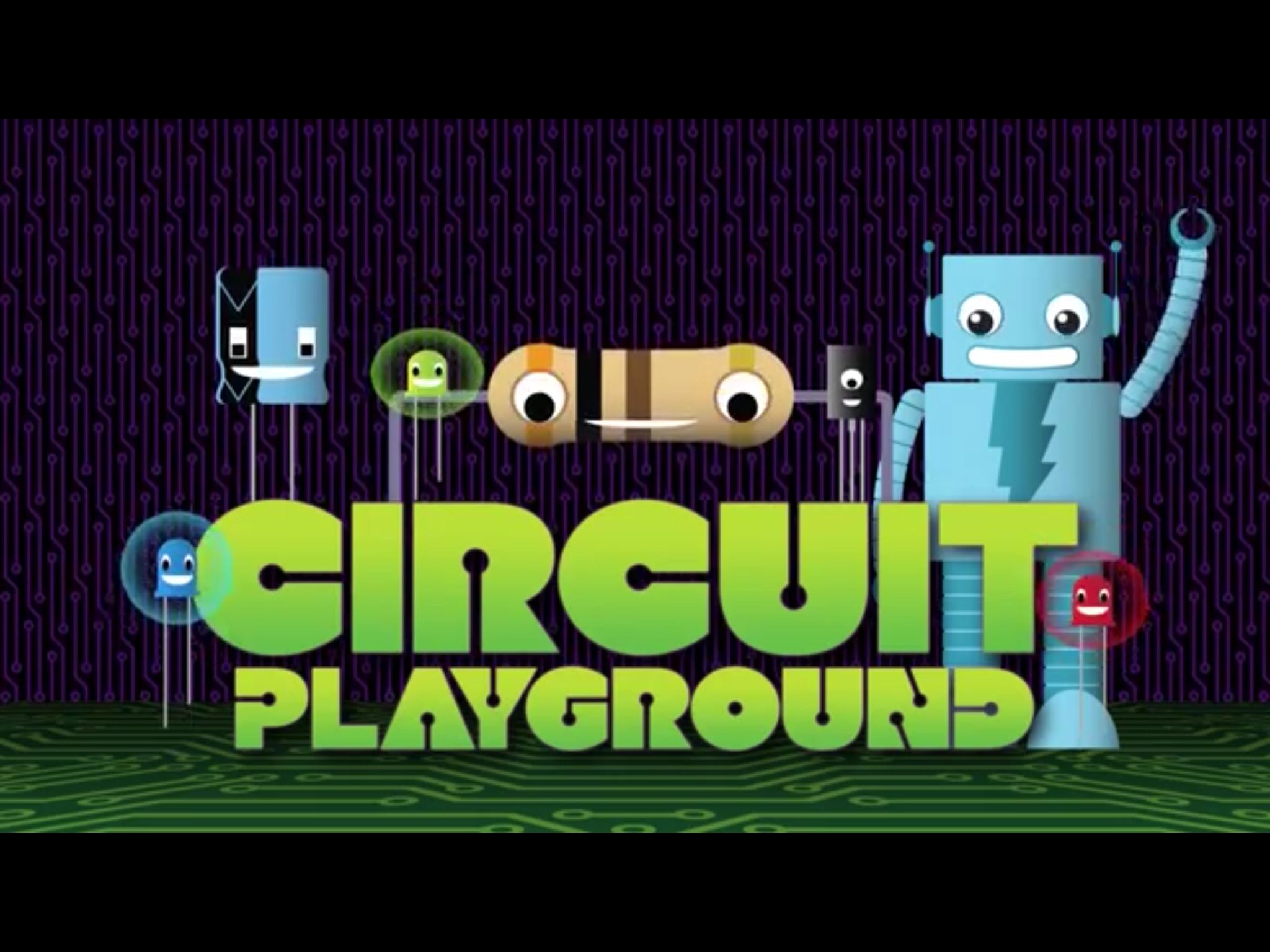 Circuit Playground “A is for Ampere” – Episode 1 « adafruit industries blog 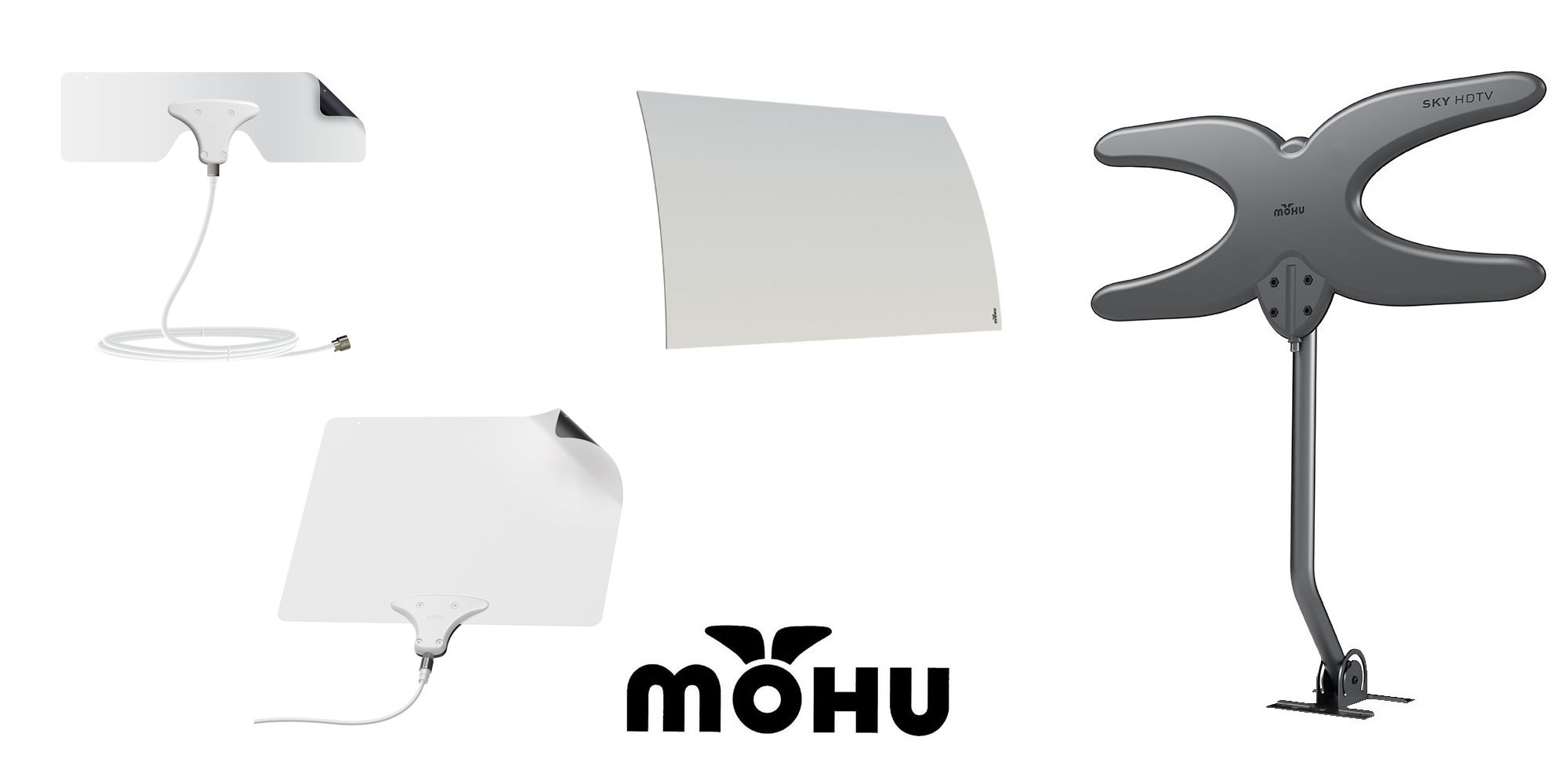 3 thoughts on “What if You Don't Fall in Love with iOS7?”