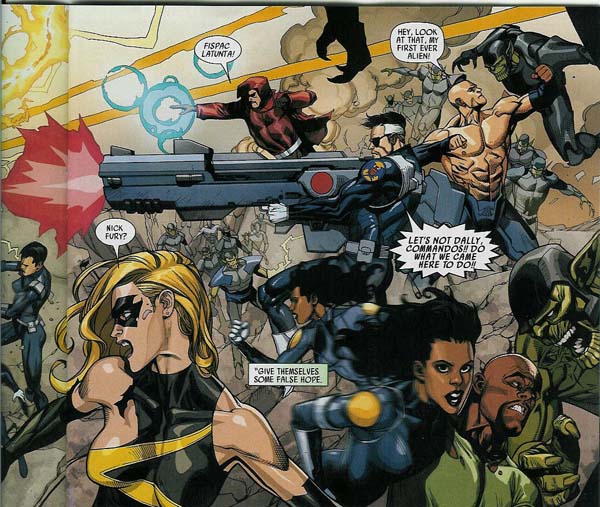 GeekMom is counting down the days to the premiere of Marvel’s Agents of S.H.I.E.L.D on September 24 by featuring a different aspect of the spy agency each day. Up today: Various S.H.I.E.L.D. technology and weapons. We’ve already covered the LMDs and the Helicarrier so we’ll focus on some of the other gadgets and weapons.

One of the show’s trailers featuring the resurrected Agent Coulson also features his special Corvette, Lola. Special cars are nothing new, as they’ve been in S.H.I.E.L.D. stories since 1967, first appearing in Strange Tales #159 in a story by Jim Steranko.

According to Marvel wikia, the car can fly up to 50,000 feet, it can function as a submersible, and it is specially armored to fit every spy’s transportation needs.

Chances of appearing in the show: High to certain, given the trailer.

They’ve been around a long time in comic book and real life. The comic book version, naturally, flies higher and lasts much longer.

Chances of appearing in the show: Fair, but they almost seem quaint now. Perhaps they’ll be upgraded to rocket packs.

3. Another flying vehicle, the motorcycle.

Carol Danvers/Captain Marvel used a specially designed flying motorcycle in her current series, but S.H.I.E.L.D. has been using them for years.

Chances of appearing in the show: Decent, given we’ll see the cars. And these would be cooler.

Marvel’s comic universe has several versions of circular energy shields. S.H.I.E.L.D.’s is based on cooled plasma which strikes me as scientifically unrealistic but looks cool.

Chances of appearing in the show: Good. It would seem an easy special effect to create and very useful.

Nick Fury often had a pistol that fired explosive steel projectiles. Agent Coulson uses an energy weapon derived from Asgardian tech in The Avengers. And S.H.I.E.L.D. agents tend to be issued an energy/plasma pistol in the comics.

Chances of appearing: Extremely high. And they won’t be ordinary.

Batman: The Dark Knight Rises Poster, What Does It Mean? 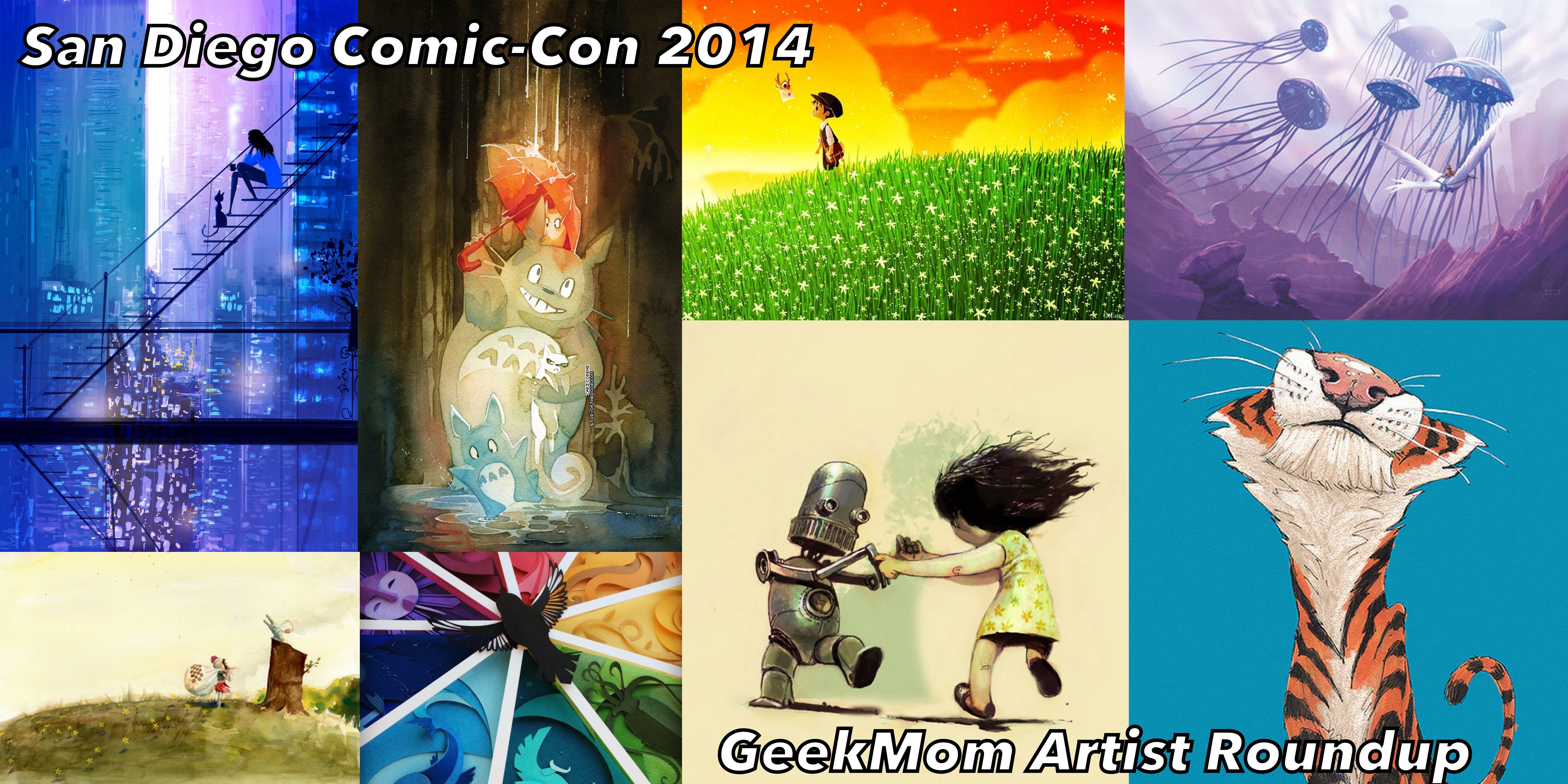