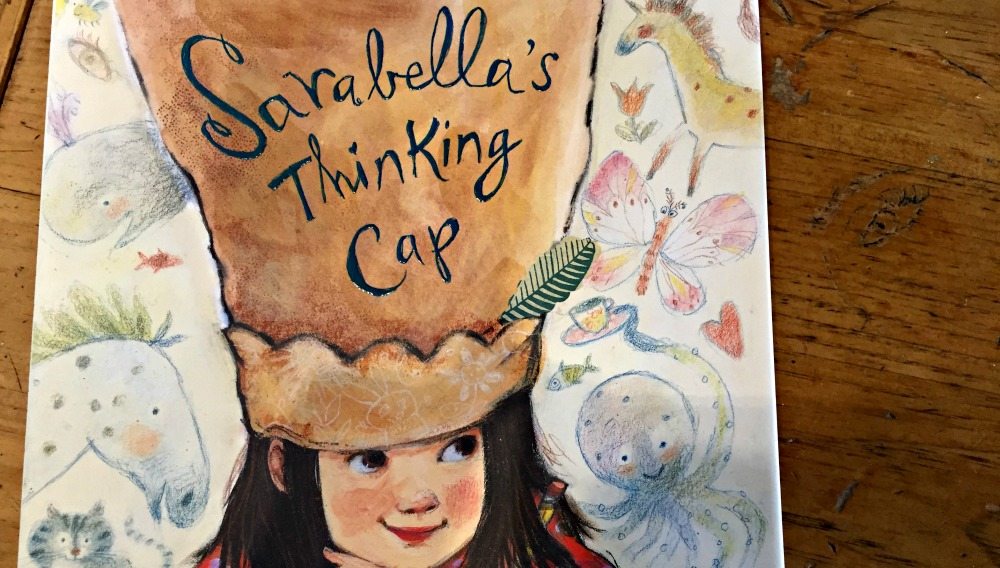 Our family always jokes that our youngest son is on island time. He has always moved through life at a leisurely pace.

He can spend over an hour getting dressed, eating a meal, or finishing a task. In part, this is due to his incredible imagination. Ever since he could speak, he has been morphing into characters and creatures.

(Don’t even get me started on his “Danger Monster” phase! Or that time he found the disgusting “magic wand“—that one, in particular, gave me more than a few gray hairs!)

It’s wonderful to live with such an imaginative child. His mind is filled with such fantastic thoughts and ideas and I know that one day he’ll do something awesome with them.

Until then, it can sometimes be more than a little frustrating to get him dressed and in the car on certain days!

If you live with a daydreamer, you will appreciate the book we just stumbled upon. It is called Sarabella’s Thinking Cap and it is written by Judy Schachner of Skippyjon Jones fame. (And, if you’ve never read Skippyjon Jones, you’re going to want to add that one to your daydreamer’s library bag, too!)

*Disclosure: I received a review copy of Sarabella’s Thinking Cap. I was not required to write a review and, as always, all thoughts and opinions are my own. I only share resources that I would use with my own family and those that I believe other families will enjoy.

Sarabella’s Thinking Cap is a heartwarming story about a little daydreamer named Sarabella. Sarabella has no use for small talk, but she is a fan of thinking. In fact, she is such a fan of thinking that she gets in trouble sometimes.

Her daydreams can interfere with her schoolwork, and her teacher often sends notes home.

What I love about this book is its positive spin on daydreamers. Sarabella’s mother is a painter and her mom plays guitar. Both of her parents recognize Sarabella’s daydreaming. They tell her that it is in her DNA.

Sarabella’s parents love her just the way she is, but Sarabella yearns to change. She wants to learn to focus more, but every strategy she tries seems to fail. Sarabella is feeling pretty down… until her teacher, Mr. F., hands out a super fun weekend assignment.

Sarabella spends the weekend working on her project and when she arrives at school on Monday she is sporting a fantastically imaginative “thinking cap” of her own creation. Now, everyone knows what important thoughts Sarabella has been thinking!

This is the sweetest read aloud for any child, but particularly for the little daydreamer in your life. My littlest dreamer was enthralled by the pictures and imagery in this story and he wants to make his very own thinking cap! I cannot wait to see what he comes up with!

Sarabella’s Thinking Cap will be released on September 5, 2017, and is available for pre-order now. Trust me, you’ll want to add this one to your daydreamer’s library bag!

Now, it’s your turn. Tell me: Do you have a little daydreamer at home? What is your daydreamer’s favorite picture book? Share here! 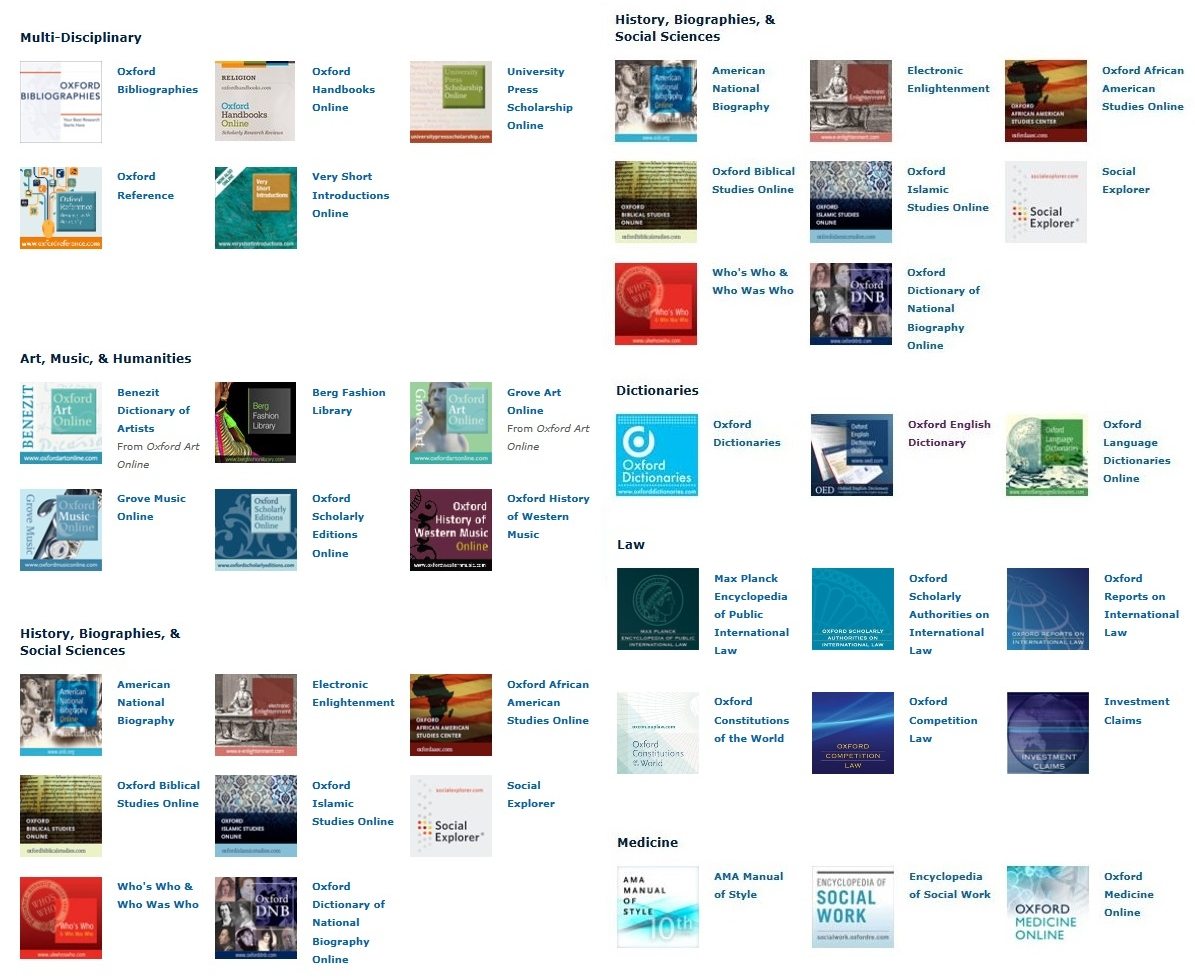