I haven’t been what you’d call a serious musician for decades. Still, music is a major part of my life, and I’m continually adding new instruments and other gear to my arsenal. Writing, practicing and performing are all noble, fulfilling endeavors, but for me few things match the simple pleasure of mere noodling.

The latest addition to my collection is perfectly suited to novice players as well as seasoned vets just looking to explore new sounds. Korg’s Monotron series brings the golden age of the analog synthesizer to the palm of your hand, and they were nice enough to send their Monotron Delay my way.

Its pocketable form factor boasts a four octave fingerboard, and what this miniature interface loses in precision it more than makes up for in flexibility and sheer strength of sound. Two AAA batteries power this little giant with its built-in speaker and indicator light (cleverly built into the rate control), and it quickly toggles on from standby mode to either square or triangular waveforms.

Primary oscillation controls include the intensity and aforementioned rate knobs, as well as cutoff controls, alongside those for the time and feedback of the delay itself. Combined this makes for a slick yet simple control scheme. While cranking out a stilted, clearly defined piece may be a tall order, the Monotron Delay is perfect for adding ambient drones and for layering thick, spacey and patently abstract melodies.

The headphone output doubles as a lineout, and an auxiliary input means you can apply its filter and delay controls to practically any sound source. This makes it an interesting tool for studio experimentation, or, in the case of my children, a damn fine means of making laser beam noises during playtime.

Monotrons generally lists for between fifty and sixty bucks per unit, with Amazon more than willing to lowball those prices by a few dollars. Considering all the fun my family has had with the Delay, I’m very keen to get my hands on the Duo and original flavors. 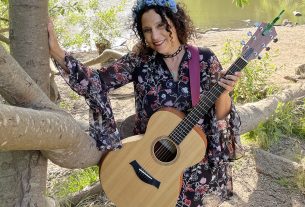 Have Faith and Creativity Comes Alive 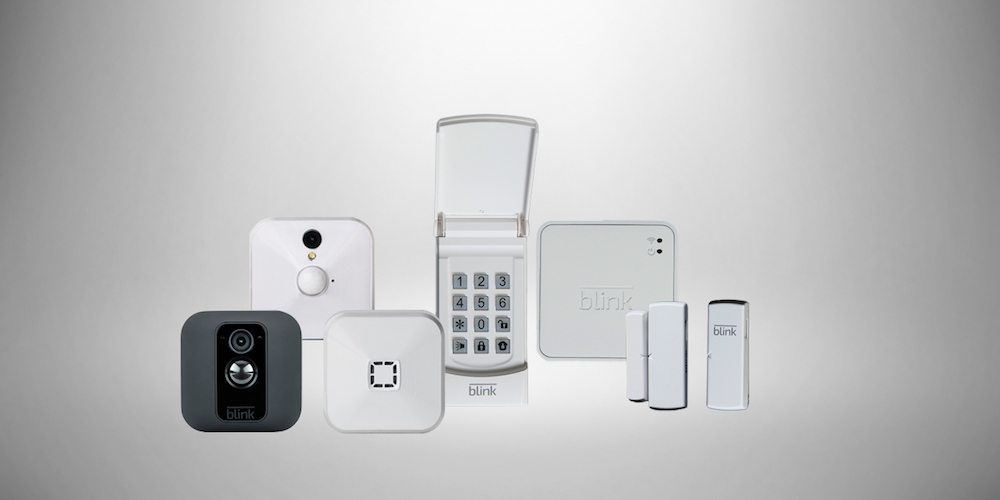 If You Blink, You Won’t Miss a Thing

1 thought on “Korg’s Monotron Is a Joyful Noisemaker”