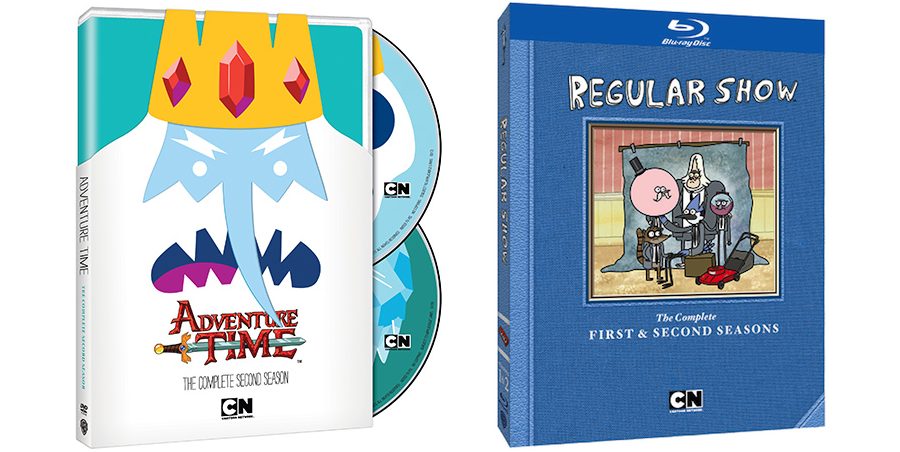 I always try my best not be that guy.

If a “sampler-style” DVD comes out, I endeavor not to fuss that it isn’t an entire season. When the full season collection finally surfaces, I don’t wanna whine because it’s not yet available in my Netflix instant queue. If the packaging is shoddy or the on-disc extras are a bit too lean? I do my best to take it all in stride. I note these things, of course, but I don’t want them to totally ruin what may otherwise be an enjoyable viewing experience.

Basically, I understand that I’m a little hard to please. I am, by virtue of vocational necessity, a bit of a critic, and as such I can be… critical.

There’s always a theoretically superior version lurking somewhere in the shadows. Things could always be better. Up until the point where they can’t.

If you, like me, live in this constant state of lingering entertainment-related dissatisfaction, then I have wonderful news for you, my friend: the first and second seasons of Cartoon Network’s animated sensation Adventure Time are finally available on Blu-ray!

This means that all of the amazing content available on last year’s double-disc DVD release – including 26 episodes, commentary tracks for standouts like “Trouble in Lumpy Space” and “Ricardio the Heart Guy,” nearly 50 minutes worth of animatics and a trio of ridiculously enjoyable featurettes centered on the show’s writers, animators and composers – can now be yours in glorious HD on a single Blu-ray for just a few dollars more.

Season two, which arrived simultaneously on DVD and Blu-ray last month, similarly boasts some impressive features. While it admittedly lacks a few of the bells and whistles of the previous season, it does contain commentaries for all 26 episodes. It also presents an interview feature that serves to remind fans that the creators are still easily as weird as previously suspected.

Also joining Finn and Jake mid-July in Blu-ray splendor are the first two seasons of Cartoon Network’s other big weeknight series Regular Show, and once again the debut season gets most of the cool extras. Crowd-pleasers like “Grilled Cheese Deluxe” and “Mordecai and the Rigbys” live alongside the unaired series pilot (and its related animatics), original pencil tests and JG Quintel’s pitch for the episode “The Power.” Both seasons one and two include full commentaries, but it’s the expansive episode selection – season two’s 28 vs. season one’s cool dozen – that helps to fill up the second disc.

If you’re new to either series or are a diehard fan that was simply waiting on definitive releases for Adventure Time and/or Regular Show, these are the ones to get. In addition to the full hi-definition Blu-ray experience, each also comes with the downloadable Ultraviolet copy to add to your digital collection. With an affordable price point (that only gets lower if you comparison shop), there’s really no reason not to pick these Blu-rays up.

They’re the best and highest quality presentation you can get. At least until Ted Turner figures out how to beam the episodes directly into your brain. 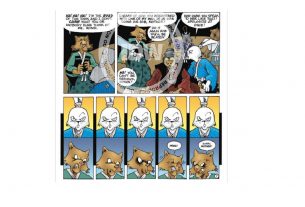 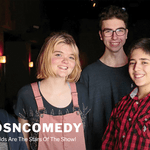