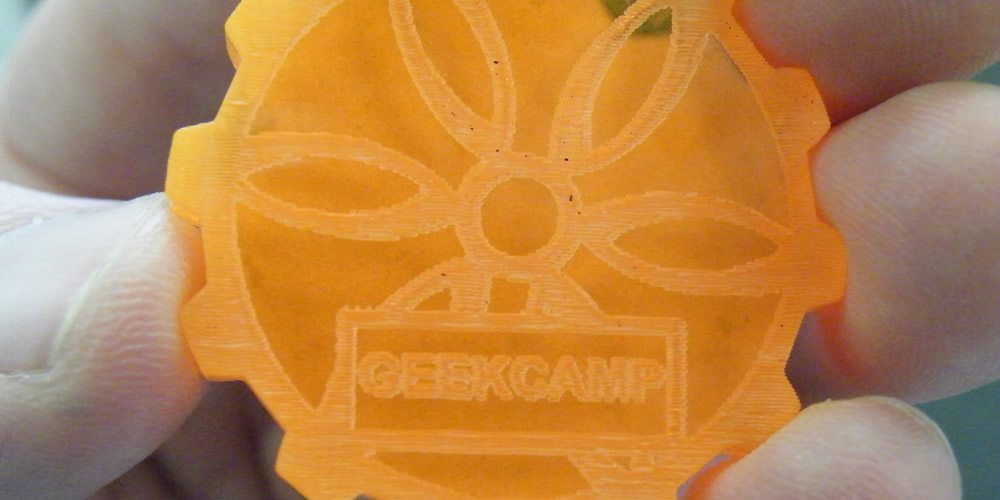 Days three and four of our week-long Geek Camp saw a continued emphasis on video projects, creating a scarcity of devices that made it increasingly difficult to explore programming with the kids. We managed to get as far as styling some DIVs for a proposed camp web site, but too many requests for help with iMovie undermined any coding momentum. Neither did it help that one-third of our camp roster was drawn away to the local Comic Book Day at the library, to spend twelve hours drawing.

Highlights included a trip to a nearby hackerspace and playtesting a water tag game. This is a report from the field:

In Hackerspace
No One Can Hear You Beam

After experiencing the roar of the supercomputers at IU, campers turned their attention toward smaller devices with a visit to our local hackerspace, Bloominglabs. These makers first started meeting in a basement in 2009, moving into their current 1000-square-foot location in 2011. Bloominglabs is one of many hackerspaces in Indiana, a state with an oft-overlooked growing tech scene.

Although my own kids previously visited Bloominglabs on a couple occasions, the field trip across town was a new experience for most of the campers. We were greeted by Stephen Charlesworth and Austin Toombs, two members of the hackerspace on hand to demo some of the projects. Their front room struggled to accommodate the 18 bodies we carpooled to the site, so we split into smaller groups.

While some built speakers out of glass jars and others constructed Rube Goldberg contraptions, the quickest line to form was to the small room that held the laser cutter. A few at a time could squeeze around the table-top laser to watch it carve wood and plastic into engraved pendants. The demand for those trinkets eclipsed the speed of production, though, leaving many hands empty when we left a couple hours later. The scarcity provides good motivation for a return visit.

The promise of a lock-picking class had made several campers sit up during the orientation. Although I never got a chance to practice my own B&E skills, a third Bloominglabs resident (Mitchell Price) took the rest of the crew through the training with mixed success. Using lock-picking kits, some campers struggled to get the simple locks open but a few were only stymied by the most difficult lock.

A vital part of cultivating a maker community is establishing a physical space. In addition to the laser cutter, the Bloominglabs group acquired other large tools since relocating. Machines like a mill and a lathe help expand the project opportunities available around the clock. Space helps with membership, too. Bloominglabs’ first space was a house near the Farmer’s Market, where it was customary to get drop-in visitors.

“With the central location we’d have people we never met before dropping by and showing us the fuel injection system they’d installed in their van,” recalls Charlesworth, “or the cool Altair 8800 replica they’d built. In time they’d become members of Bloominglabs, and that validated the idea that what we were doing had value to the community outside of our own little circle.”

As evident by their willingness to work with our kids, Bloominglabs is committed to interacting with their host community:

All around town, children are walking away from these interactions with tangible mementos, like bugbots or theremins.

“In the past couple of months, we’ve had a lot of new people join,” says Charlesworth. “On the one hand it’s great, but on the other hand we’re starting to feel more motivated to seek out a bigger space to accommodate everybody.”

Weather did not fully cooperate with our camp schedule. Between deluge and sweltering, we attempted to playtest a game of tag inspired by über Geek Dad Ken Denmead’s 2010 book.

The kids were given strips of duct tape to place either on their chest and back, or alternatively on both shoulders. Using small loops of tape, four Alka Seltzer tablets were affixed to each camper. Each player also got a water bottle with a small hole poked into the top. The mission of this team game was to dissolve the opponents’ tablets with their limited supply of water. At the end of 20 minutes, pristine tablets were worth two points, and damaged-but-adhering tablets were worth one. The team with the most points wins.

In Denmead’s book, the suggestion was to carefully drill a hole in the tablets and string them together as a necklace. We opted for the duct tape method because we wanted to spread out the targets. In my experimenting, not only did a single direct hit start a fatal dissolving of the tablets but the duct tape seemed secure when the tablets were dry. We expected the game to be short and low-scoring.

Instead, water bottles were exhausted without tablets taking significant damage. In practice, the tablets proved more durable to casual squirts and the duct tape less effective in the midday humidity. Even with the mechanical problems, it still managed to get a dozen kids to run around like maniacs for 20 minutes. My wife incorporated the experience into a science experiment later that afternoon, as the group attempted to make Alka Seltzer.

Next up: Finish Day. 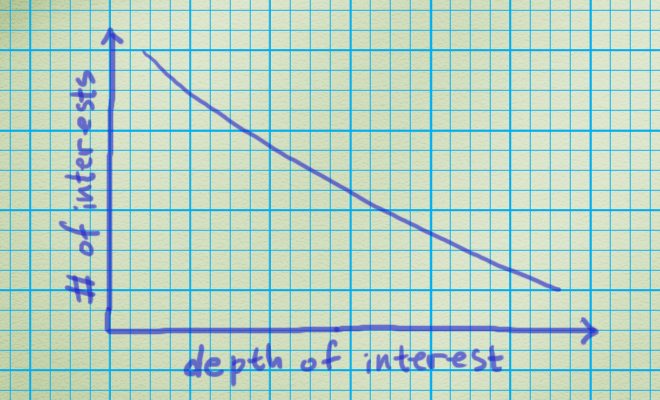 A Google-a-Day Puzzle for June 16