Wil and friends are trying to grab all the treasure and escape Forbidden Island before it sinks on this week’s episode of Geek & Sundry’s TableTop. Joining Wil at the table are John Scalzi, author of Redshirts, Jason Finn, drummer for The Presidents of the United States of America, and Bobak Federowsi, Flight Director of NASA’s rover, Curiosity.

For those unfamiliar with Forbidden Island, it’s a cooperative risk management game. Players band together to try to move among tiles that represent an island. Each turn, they collect cards that allow them to capture four treasures. At the same time, the island is slowly sinking into the sea. Players are each assigned a role with special abilities and they must work together to shore up the island and capture the treasure so they can escape before the island sinks. It’s a simple premise that requires a lot of teamwork and strategy to win.

Some people brush off the game, saying it’s for kids or call it “Pandemic Light”, since both games share some similarities and were both designed by Matt Leacock. But to be honest, it’s so much more than that. According to TableTop associate producer, Boyan Radakovich, who has played a lot of games, “Few games I would consider to be perfect, but Forbidden Island is one of them. It’s balanced well, plays quickly, the components are great, it has nice packaging, and tons of replay value. It’s a game that belongs in everyone’s game library.” 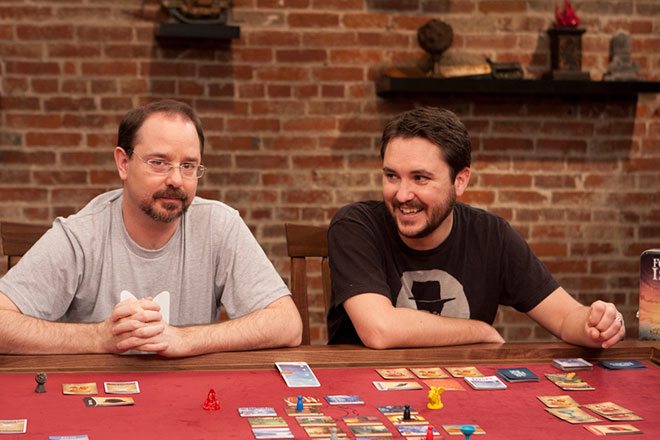 The TableTop game starts off on a tough note. Tiles are randomly placed to create the island and Wil’s draw is less than optimal. With players assuming the roles of pilot (can move to any tile as a single action), diver (can move through missing or flooded tiles), messenger (can give cards to another player without being on the same tile), and engineer (can shore up 2 tiles as 1 action), they set out to do their best. “I’m convinced this is the best distribution of roles,” says Radakovich.

The group does a great job managing resources and padding the deck by recycling helicopter and sandbag cards back in before reshuffling the deck. “A game like this really brings out the optimism or pessimism in people,” says Radakovich. “While John and Jason were both very positive, Wil and Bobak were not.” Playing at the Elite level of difficulty, these guys were in for a tough time in what turns out to be a high tension episode that’s also very fun and enjoyable to watch. 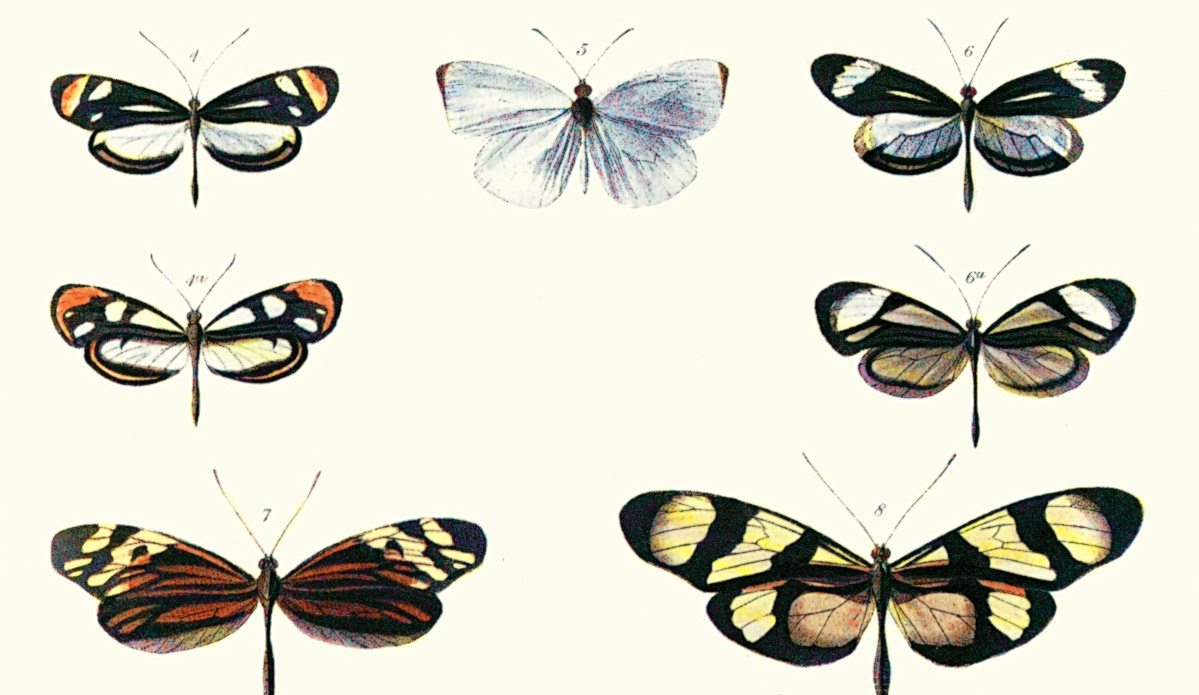 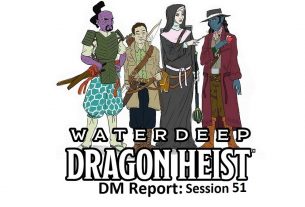