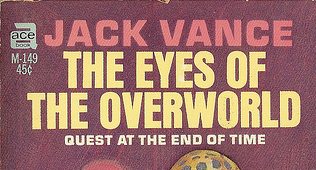 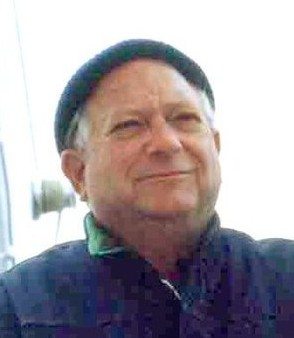 Now we say goodbye to a true legend in the fantasy and science fiction world. Jack (John Holbrook) Vance passed away Sunday, May 26 at the age of 96. Jack died peacefully in his sleep in his home in Oakland, California.

Vance created some of the most celebrated worlds including those featured in: The Dying Earth series, The Demon Princes series, Lyonesse, The Cadwal Chronicles, Alastor, Durdane and Tschai. Those are only the series that he wrote and does not scratch the surface of the non-series books he authored. In fact, the magic system used in Dungeons and Dragons is inspired by Jack Vance’s Dying Earth series.

For the full memoriam, please visit: the Jack Vance Website 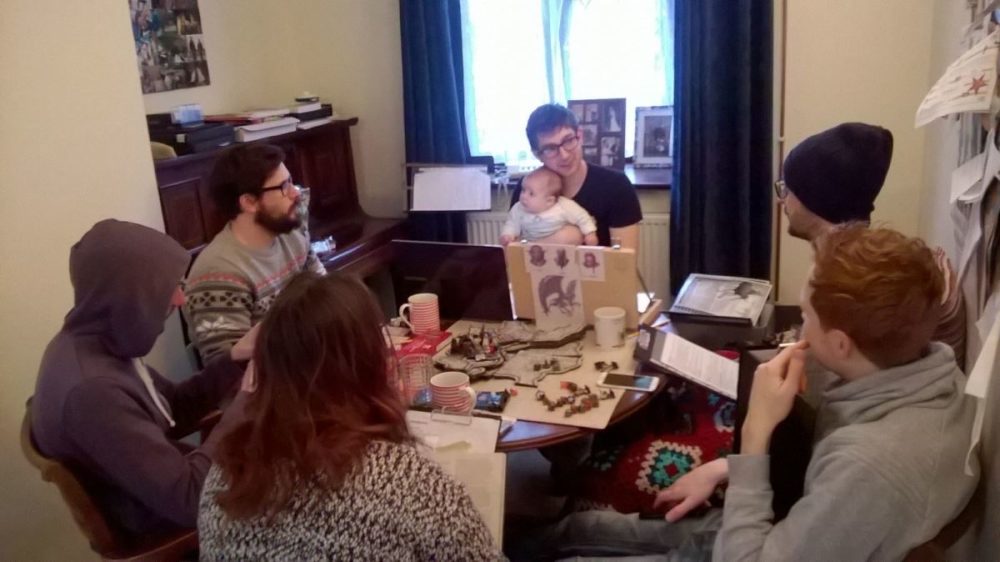 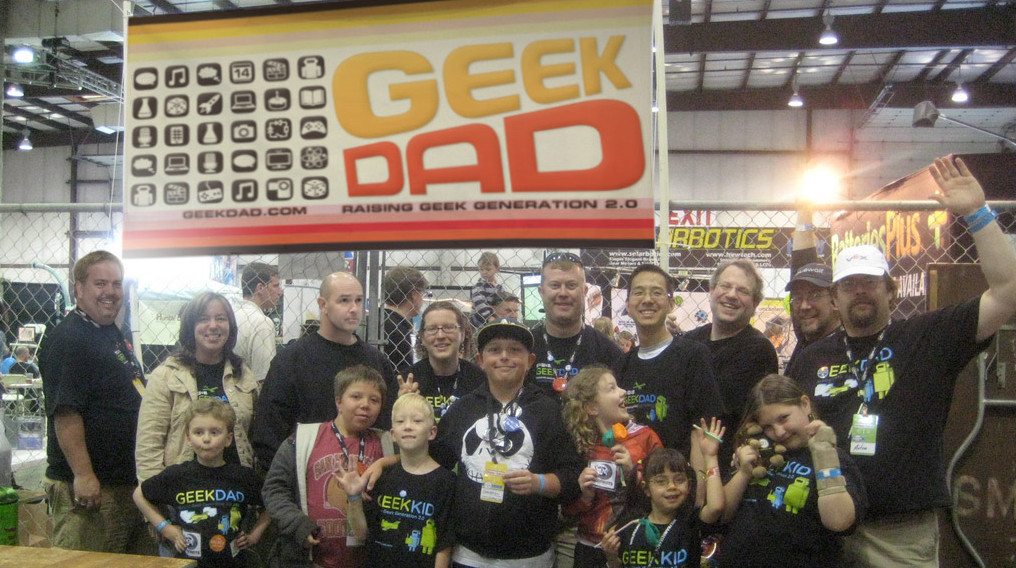