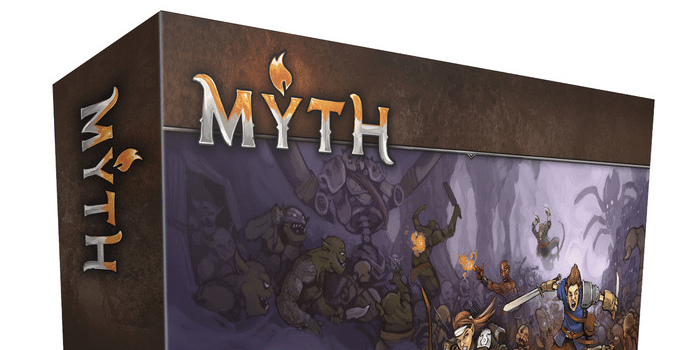 The fine folks over at MERCS miniatures have opened up pre-orders to the public for the Myth board game until June 17th, and you can qualify for all of the Myth Kickstarter stretch goals. Wow!

There have been a lot of great updates coming from the company since it was funded; alternate sculpts of all of the hero models (alternate genders), new monsters, bosses, extra boards, maps, encounter decks, and more. I’m incredibly excited to get my box of goodies in the mail.

With what amounted to $500 USD worth of add-ons through the Kickstarter stretch goals, the total package for a contributor at the $100-level ended up being close to $600 worth of product, expansions, extra models, and game accessories. 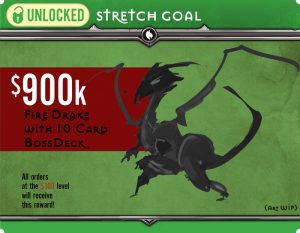 Why I Backed This Project

For me, finding a dungeon crawl adventure board game these days is not much of a challenge. The real difficulty is to find a cooperative dungeon crawl board game that doesn’t require one of the players to play against their friends as the dungeon master, crypt keeper, or overlord. I was very excited to see MERCS Miniatures offering a Kickstarter for a fully-cooperative dungeon crawl adventure game. In this game, The Darkness (the generic name for the forces of evil) will be controlled by a unique set of rules governed by a Boss Deck (as featured in their Kickstarter game play video). It’s described on the Kickstarter page thusly:

Players aren’t being driven by properties out of their control, nor are they being shepherded by a person whose skill has a direct impact on the enjoyment of the game.

This kind of cooperative game mechanic hits close to home for me. I have two distinct groups of people in my gaming circles. I have my friends that are highly competitive, and we enjoy the head-to-head nature of most board games, tactical war-games, and the quasi-adversarial nature of a good RPG that pits players against the game master. But some some of my friends  are a bit more casual in their approach to playing games. When it comes time to select our games, they tend to gravitate towards the cooperative boardgames like Zombicide, Forbidden Island, or Lord of the Rings (now printed by Fantasy Flight Games). In order to add variety to the  game rotation, I am always on the lookout for a new cooperative game.

Do you have any good cooperative games that you can recommend?