Even though it was a school night, I got to stay up late on November 27, 1977, so I could watch The Hobbit.

I had just turned seven, and my uncle had already gotten me a boxed set of J.R.R. Tolkien’s books, so I knew the story and was really excited about the cartoon adaptation – which, amid all the hype and anticipation surrounding the release of the new big-screen version, quietly turned 35 years old a few weeks ago.

I remember absolutely loving it as a kid, but since I’ve only seen it a handful of times (and not at all in close to 20 years), I gave the Rankin/Bass animated version a re-watch this week.

And you know what? Having had many a childhood memory spoiled through a revisit, I was grateful to find that this Hobbit – like its title character, perhaps – holds up far better than expected.

(I’m also curious to see, incidentally, whether Peter Jackson includes any direct homages to this cartoon, the way he did in Lord of the Rings, with a few nods to the 1978 Ralph Bakshi animated/rotoscoped movie.)

While the story has been compressed to a TV-friendly 77 minutes and there are some visual and plot liberties taken, the cartoon is largely true to its source and still has a cinematic feel, thanks to the detailed animation and gorgeous backgrounds, and the decision to retain the tale’s menacing moments and darker turns. The scene in which goblins and their wargs set fire to the trees to which Thorin and Company have fled is intense and harrowing, for instance. And while this version of Gollum reflects little of his frenetic dual personality on screen, he’s creepily menacing during the classic “Riddles in the Dark” sequence.

Tolkien’s lyrics are used in the songs throughout – even the grisly ones like the goblins’ “Bake and toast ’em, fry and roast ’em! / till beards blaze, and eyes glaze / till hair smells and skins crack / fat melts, and bones black / in cinders lie / beneath the sky! – and set to music that bears that unmistakable Rankin/Bass Productions sound.

Glenn Yarbrough’s “The Greatest Adventure,” an original song written for the film, serves as its overarching theme and manages to capture both melancholy and wonderment, particularly in moments like Bilbo’s climb above the treetops of Mirkwood. The casting is pure brilliance, from Orson Bean as Bilbo Baggins to John Huston’s Gandalf to Richard Boone’s fantastic take on Smaug. Fans of the Rankin/Bass holiday specials will recognize the great Paul Frees, and Disney enthusiasts will be able to pick out Thurl Ravenscroft.

Of course there’s room for criticism: Some significant elements from the book have been left out, which makes for some abrupt segues and a few plot adjustments. And the animation style doesn’t always mesh with Tolkien’s descriptions. But taken as a straightforward, often lighthearted adventure tale, it retains the timeless feel that has made the book a classic.

Still, this is really an awfully good movie – the teleplay earned a Peabody Award for writer Romeo Muller, and the production was nominated for a Hugo Award for Best Dramatic Presentation – which went that year to Star Wars.

It would be unfair, I think, to compare this version of The Hobbit to Peter Jackson’s trilogy, with its epic feel and deeper story meant to tie Bilbo’s tale more closely to the larger history of Middle-earth. But it would be nice if the new movies bring a little more attention to this one, which would still serve as a great visual introduction to younger readers who have only just opened that familiar round, green door with the shiny yellow brass knob in the exact middle. 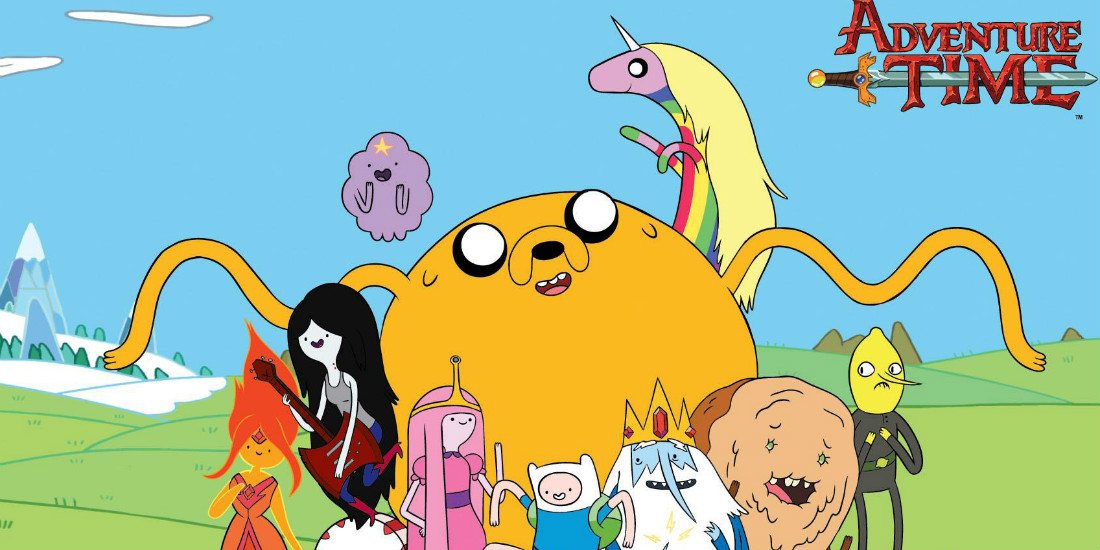 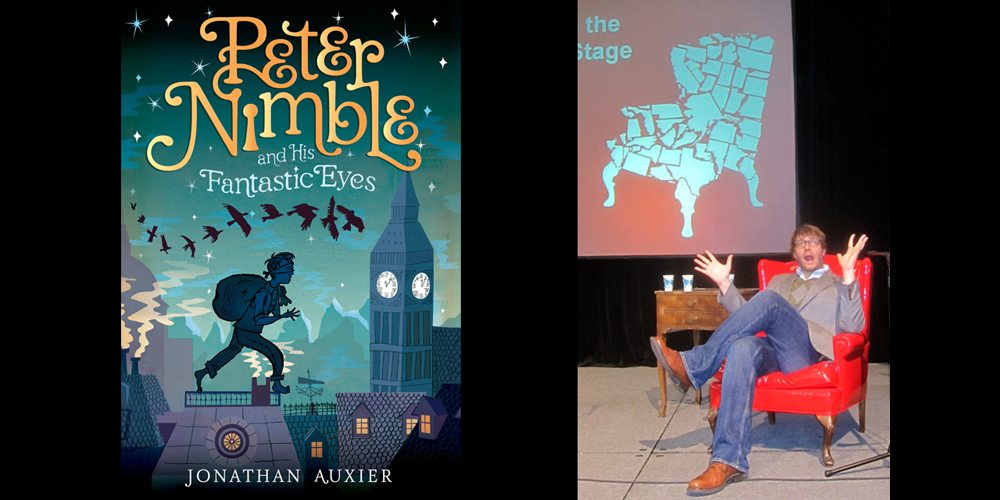 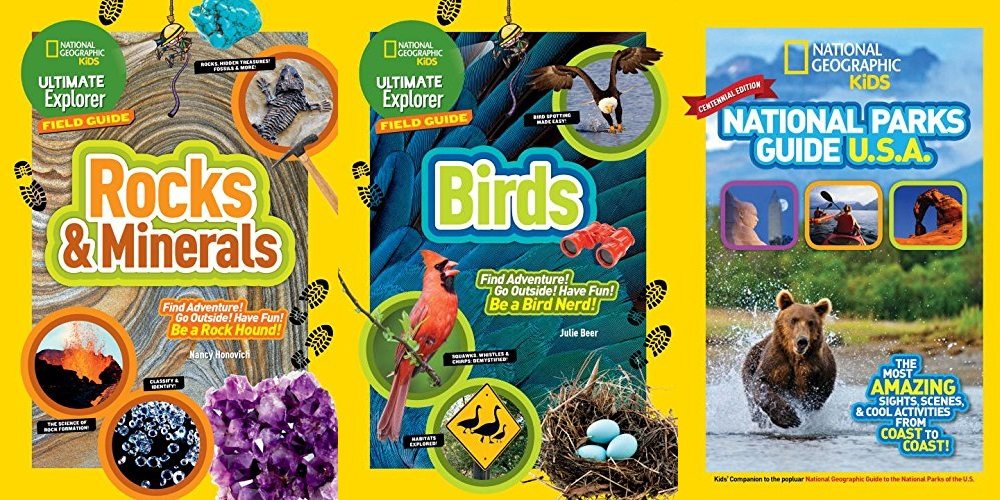 Where Were These Kids Field Guides When I Was a Kid?