In just a few hours, Jeff McCord will be hosting his second Kick-a-thon, a celebration of cool Kickstarter projects (with a focus on gaming). You can visit Kickathon.net for the full schedule, which includes Dice Rings, several RPG games, some videogames, books, and more. The first Kick-a-thon was run during the final hours of McCord’s own campaign for Sword of Fargoal 2, which succeeded at the eleventh hour (and you could watch all the reactions live!). This time, McCord doesn’t have a campaign of his own to plug – he just had so much fun talking to people about Kickstarter projects and other geeky topics that he decided to do it again, to highlight a lot of projects currently funding.

If you like Kickstarter and gaming, tune in anytime between 9am and midnight (Pacific) today or 9am to 3pm tomorrow.

Jump to the Kick-a-thon site, and look for the “Watch Now” link when it goes live! 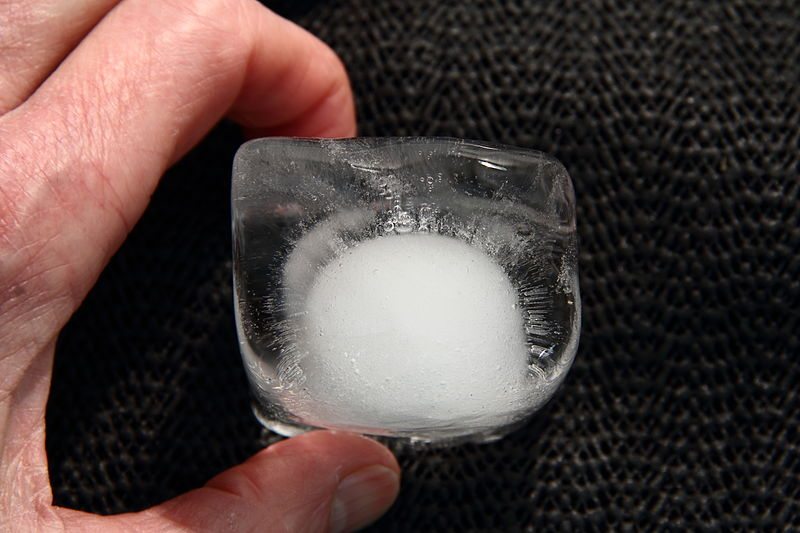 Physics Geeks — It's True: Warmer Water Does Freeze Faster, and Here's Why 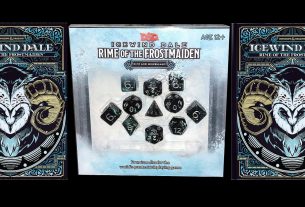