The Halloween Freighter, full of pumpkins! Photo: Days of Wonder A new map for Ticket to Ride. (Click to enlarge)

Just a brief announcement today about two bits of Ticket to Ride news for you train fans:

First, Days of Wonder announced last week that there’s a new map hitting stores this December. The Heart of Africa takes the train-building game to a new continent (or at least the southern part of it), and introduces new Terrain cards. Get the right Terrain card for the routes you build, and you could double the value of the track you just laid. The Heart of Africa will retail for $25 and requires either the original Ticket to Ride or Ticket to Ride Europe to play.

And for you Halloween fans, a little add-on: the Halloween Freighter! It’s a set of trains with pumpkins on them, along with a corresponding set of orange stations (in case you’re playing Ticket to Ride Europe or one of the later ones that uses those). The set of trains is $12 and is expected to be available the week of Halloween. Of course, right now this is the only set of fancy trains, so you may have to fight over who gets to use them. I wonder if Days of Wonder is testing the waters with this train set to see if there’s enough interest to make others.

If you’re still looking for other ways to mix up your Ticket to Ride game, don’t forget about the mini Alvin & Dexter expansion, which adds an alien and a T. Rex to the board — they might make for a good Halloween-themed game night as well! 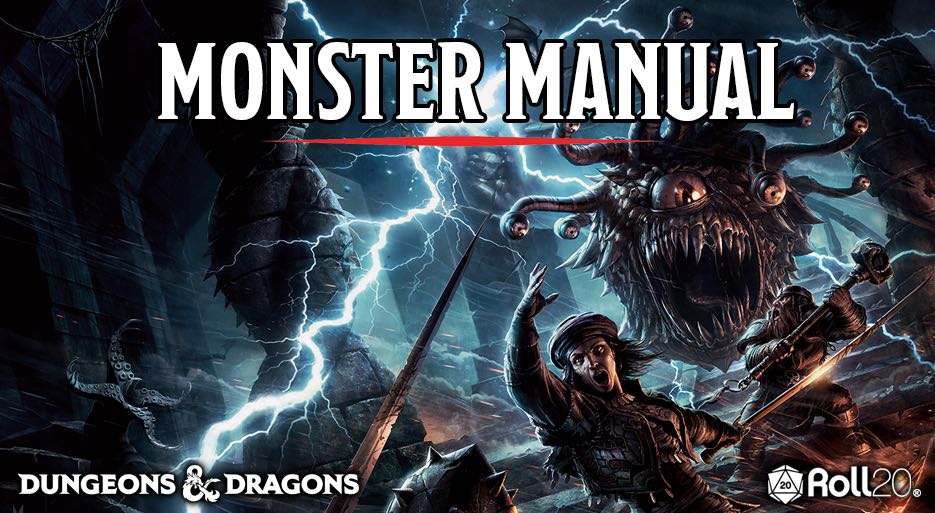 With the ‘D&D Monster Manual,’ ‘Roll20’ Is Now a Menagerie of Horrific Beasts 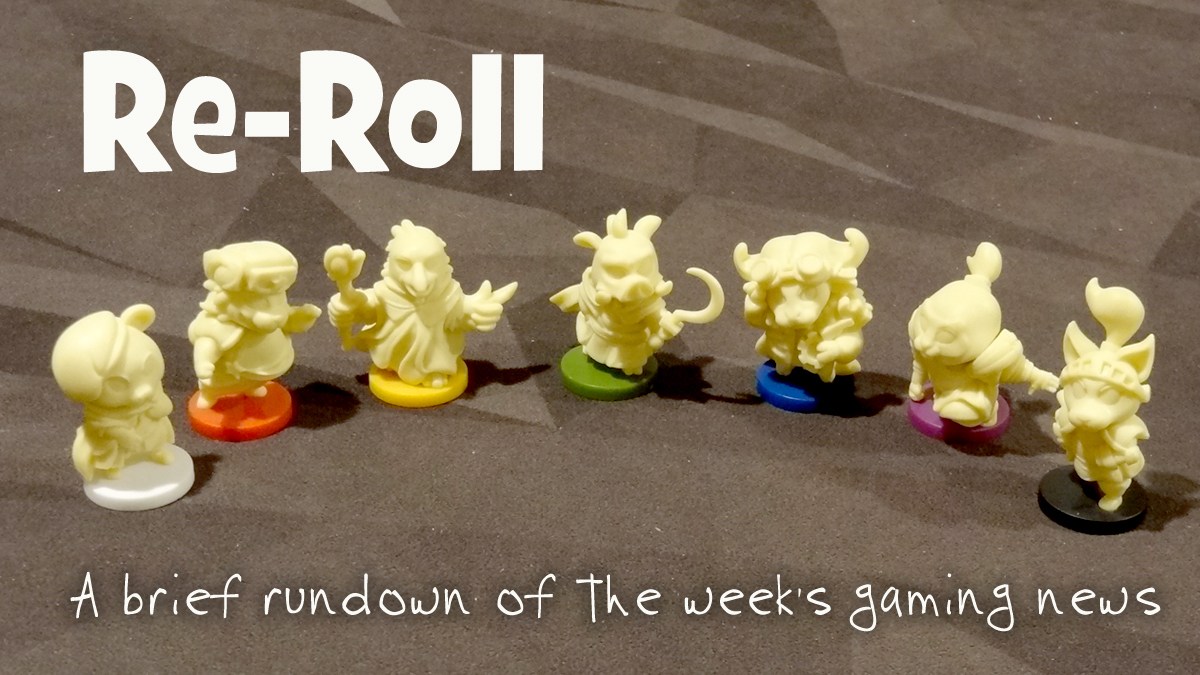