As we head into the final stretch of summer, my family is getting into the camping groove pretty nicely. We spent a week at Killbear provincial park, I just motored up to Muskoka (a resort area a few hours north of Toronto, Canada) after my daughter spent the week at her cousin’s cottage and we’re prepping for the final major trip, to Arrowhead provincial park — another Muskoka-area destination. Between trips, there have been lots of drives to the lakes and nearby cottage country. One of the things I’ve noticed this year compared to other years is the expanding cellular coverage in many of these decidedly less-than-urban areas. For someone who is self-employed and relies on Internet coverage to keep business going while hanging out under the trees for days or weeks at a time, this is a big development. And if I haven’t seen a whole lot of additional cell towers, it may well be because they’re hanging out with the trees as well — in disguise.

I’ve picked up on the efforts of different companies in the U.S. to disguise cell towers, but it was a post on BoingBoing this weekend that caught my eye and got me to thinking. It’s a photo of cell tower being assembled in Arizona that’s a very convincing copy of a giant cactus. A 20 or 30 foot tall cactus would stick out like a sore thumb around here, but it turns out that Bell Canada has begun stealthily installing 95 foot tall cell towers in Muskoka that are disguised as White Pine trees. Two are up already, with plans for a further 22 throughout the region.

The photo above was published by Bell Canada. Can you spot the cell tower? Not quite as fun as playing Spot the Looney, I know, but we make do here. It’s the tall, green, coniferous tree that’s towering over the others just to the right of center.

As the company points out in its 2011 report on Environmental Responsibility (here’s the link if you feel like reading some rather dry, ‘rah, rah’ Canadian corporate literature), the environmental impact of infrastructure such as cell towers isn’t limited to land use, construction and other factors, it also includes visual obstructions. And while a standard cell tower thrown up in the middle of a northern Ontario forest diminishes the view and adds to the feeling that technology is invading everywhere, one that can’t be visually distinguished from a native tree unless you hike up close enough to call its bluff is a definite improvement. We gadget addicts get to stay connected without daily hour-long drives to the nearest town with cell reception (trust me, I’ve had to do that too many times in the past), but everyone is spared the visual blight of garish white cell towers bursting out of the forest canopy.

Campers and cottagers get to retain their electronic connection to civilization (if they choose to do so), locals gain access to more reliable coverage for everything from emergency services to home Internet service, the telecommunication companies expand their network coverage, but the area retains just a little bit more of its natural appearance — which is why half of us are there at any given time. Even if it turns out that some of it is fake. 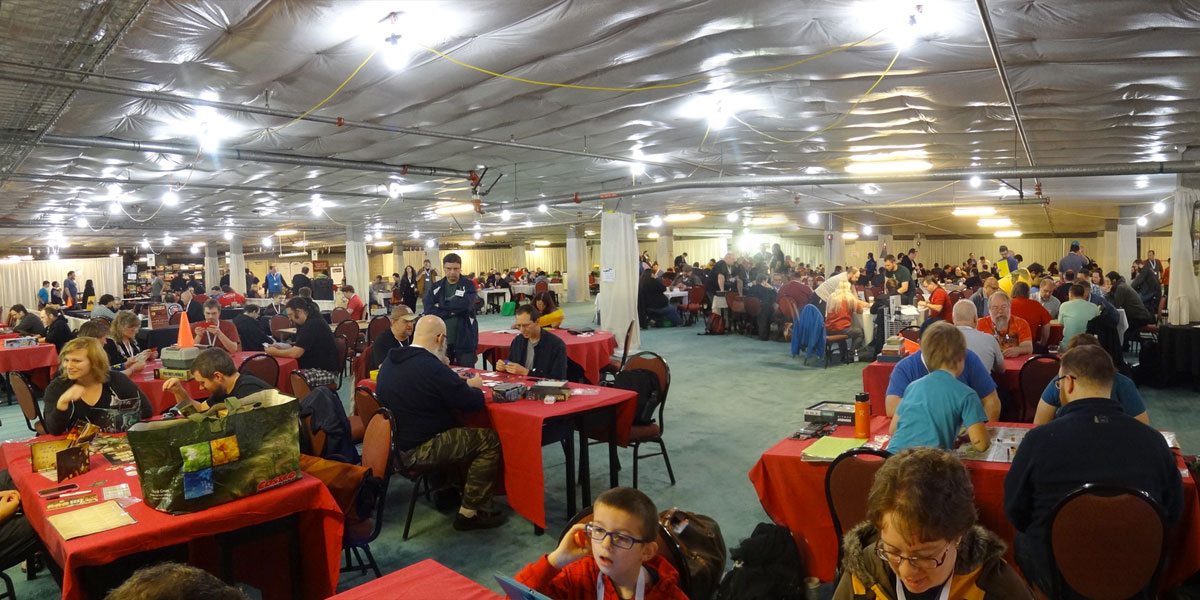 President Obama Hosts a White House Science Fair, and GeekDad Is There

The Arcade Experience at eGame Revolution