As we all spend the day geeking out over last night’s successful landing of the Mars Curiosity Rover, we thought we’d pass along this awesome model of the machine made with Lego Mindstorms and Technic parts. From the builder:

Doug Moran and I (Will Gorman) built a LEGO MINDSTORMS model of the Mars Curiosity Rover for the Build the Future in Space event at NASA’s Kennedy Space Center. The rover contains 1000′s of LEGO Technic and MINDSTORMS bricks, and is 100% pure LEGO with no glue. Four of the six wheels are powered, and the rover can make 360 degree turns. The Curiosity Rover was created with 7 NXT Bricks, 13 NXT Motors, 2 Power Function Motors, and over 1000+ LEGO Bricks. The software was developed using leJOS NXJ.

And here’s a video of the machine. You can check out more on the build page here at BattleBrocks. 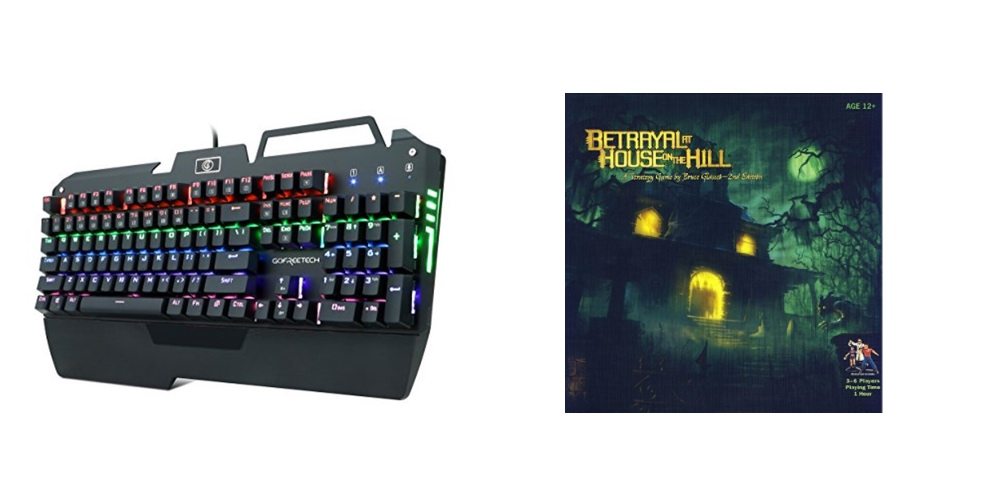 Save Big on a Backlit Mechanical Gaming Keyboard, Play ‘Betrayal At House On The Hill’ – Daily Deals!