If you’ve been considering investing in a tablet for your child, you’ve got lots of options these days. Just do a Google search on tablets for kids and you’ll find plenty of comparisons and reviews of the various brands that are currently available. Last November I wrote a review on the Nabi (Korean for Butterfly) — I was very impressed with the tablet, but it was my (then) 4-year-old son who really enjoyed playing with it. The Nabi came with over $150 worth of pre-loaded games, e-books, and other services, and the 7-inch tablet running Android had a kid-friendly interface that was locked and prevented kids from installing apps, making purchases, visiting unapproved websites, and much more. This Nabi Mode (as it’s called) could be easily disabled with a password and the tablet would then become a fully functional Android that an adult could use, including access to an app store, YouTube, and much more. With the tap of a single button, the Adult Mode could be turned off and the Nabi returned to the kid version.

Interestingly enough, over the last few weeks I’ve received three emails from three different individuals asking about the Nabi and their inability to purchase one. What I was unable to do at the time was respond to their emails with any specific information. You see, I was provided a test version of the new Nabi 2 … and in order to test it out, I had to agree to an embargo to not discuss the tablet until a specific date. Today’s date, actually. So I think there are going to be at least three people out there who are going to be very happy to hear about the Nabi 2, but hopefully many more — because the Nabi 2 is a solid improvement on the original, with some major upgrades and updates.

First, you might want to go back and read my review of the original Nabi. It’s not required, but it might give you a better idea of where the updates and improvements have occurred. You can read that original review here.

So, where to start? Well, let me begin with the technical details. The Nabi 2 maintains its 7-inch touchscreen size — perfect for kids, but not so small that an adult won’t find it extremely useful. It’s running Android 4.0 (Ice Cream Sandwich), so pretty much any app that can run on that tablet OS will work (in Mommy/Daddy mode) on the Nabi 2. It’s got a 1024 x 600 resolution, 1 gigabyte of memory and 8 gigabytes of flash storage, and a MicroSD cartridge slot for adding more memory storage. There’s a 2 megapixel camera on front (720p) that serves as both camera and webcam (for using Skype, for example) and it’s both Bluetooth 3.0 compatible as well as 802.11 b/g/n. It can handle a variety of video and audio standards, including MP3, ACC, MPEG-2 and MPEG-4. It’s got a mini-HDMI slot should you want to port the screen to a larger LCD and a built-in microphone as well as a standard 3.5mm headphone jack. Finally, an internal lithium-ion rechargeable battery (8 to 10 hours of use) is housed inside a rugged plastic case that is surrounded by an included rubber shield (that can be removed for cleaning) that does an amazing job of protecting the tablet from both drops and spills. And the total weight of the device is 1.3 pounds (596 grams).

I only had a limited amount of time with the device before I had to return it, so I once again turned to my son, now age 5, for hands-on testing and feedback. There is honestly so much pre-loaded on the Nabi 2 that we did not get to finish playing — uh, testing — all the included apps. So below I’ll tell you what I can about the apps we did test (and our overall opinion) and then I’ll give you a quick summary of some other items that we didn’t have enough time to test.

Let’s start with games. Logical choice. There are games for all ages, from 4 up to adult. The obvious kid-friendly games are Angry Birds, Fruit Ninja, Doodle Jump, and a few others, but the Nabi 2 also comes pre-loaded with some more advanced games such as Riptide, Hockey Nations, Demolition, and Bang Bang Racing among others. All in all, there are 16 games, eight for younger kids and eight for older. A few of the games are Lite versions, meaning demo. If your child likes it, you can upgrade by purchasing the full version. (Fortunately, Angry Birds isn’t one of these — you get the full version with the Nabi 2 as well as Fruit Ninja HD, Kung Fu Panda, and Burn the Rope.) The games were an obvious draw for my son, and getting him to shut them down so we could look at the other apps was a bit difficult. But here’s a quick summary.

As with the original Nabi, the folks over at MeeGenius have once again loaded up the Nabi 2 with a large collection (27) of e-books — and over 700 more in the library available for purchase. Children can choose to have the stories read aloud to them or there’s a feature to disable the reading and practice your own reading skills. The full-color screen of the Nabi 2 is bright and vivid, and it makes the MeeGenius offerings really pop off the screen. (I’ve previously reviewed the MeeGenius service, and you can read that review here.)

There is a Camera app that lets kids snap pictures or shoot their own videos with the front-facing 2 megapixel camera. They can view (and delete) their photos in the included Gallery app. There’s also a really cool FoozKids Books app that lets kids create their own digital e-books by adding titles, text, photos (from the Camera app), and sketches. They can choose a layout of a page, a color for the background, a photo, and then add text. Write your own story, document a vacation…. I can see lots of creative uses for the Books app. The FoozKids category comes with a total of 8 different apps on the Nabi 2, and while I’m very impressed with the educational apps (Math, Social Studies, English, and Science) that let you select the age/level of your child, I absolutely love the Crafts app. Open it up and you’ll find a bunch of categories (such as 4th of July, Back to School, or Father’s Day — 25 in all). Open a category and you’ll then find a number of hands-on crafts to do with your child. The Winter category, for example, has a total of 37 different crafts such as Catch the Gingerbread Magnet or Glittery Greetings. Tap a craft and it opens up a kid-friendly website that offers full-color instructions on creating a craft, including a list of required supplies. Each category has more crafts than you’ll ever have time to complete! The Father’s Day category, by the way, has 78 crafts! Easter? 65 crafts! And Mother’s Day? 122 crafts! Whoa. The FoozKids app page also has its own video app, completely with some well-known acts such as Imagination Movers, Martha Speaks, Mickey Mouse Clubhouse, and 38 more! And finally, the last FoozKidz app is another mini browser that has special content from well-known titles such as Caillou, Berenstein Bears, Curious George, Clifford, and many more. Honestly — you could probably spend a month looking at all the crafts, videos, websites, and educational apps just on the FoozKidz dedicated page. (And when I say page, each swipe of your finger in Kidz Mode takes you to a new screen that can display up to eight apps.) The FoozKids page and its eight apps is, hands down, some of the most impressive content I’ve seen for young kids.

The Browser app runs the Maxthon Kid-Safe Browser — it’s pre-loaded with some extremely safe sites such as the Crayola Kids, Play-Doh, and Arthur websites, but an add-on button exists (for parents) that will let parents (after entering a password) add additional sites that can be accessed by the Browser app by typing in a URL. Any attempt to leave a provided URL will be stopped. The browser also works in both landscape and vertical views, and reverse-pinches enlarge any text on the screen and allow for dragging the on-screen images around so that you (or your child) can view different areas of a website easily. 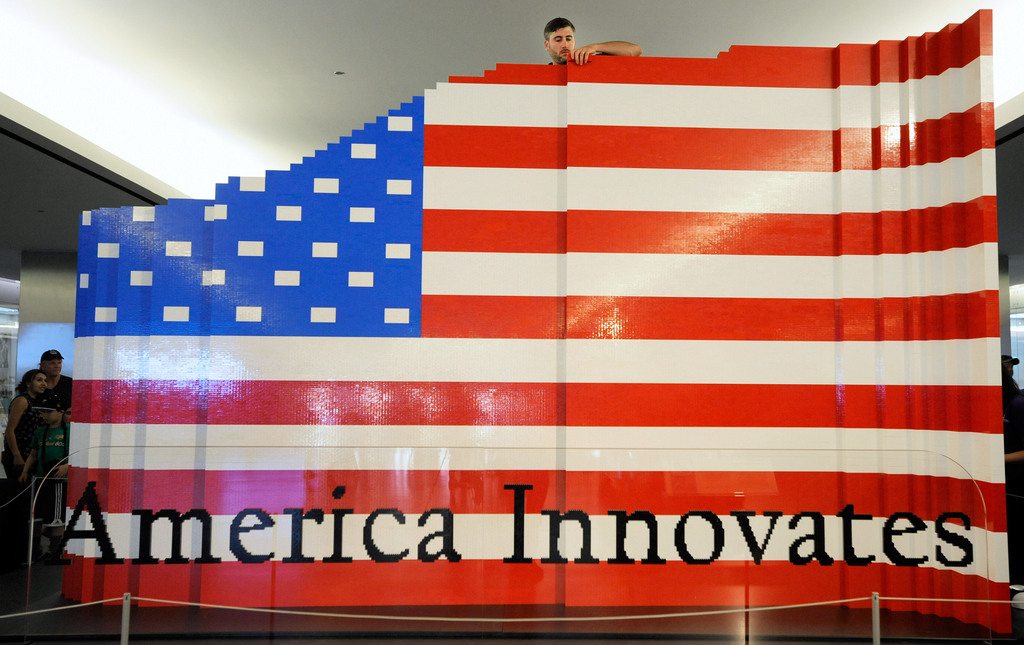 A Google-a-Day Puzzle for Sept. 20