I had a great post planned for this week. I’ve been reading and reading about financial statements, how to manage a business properly, diagnosing a business based on its financials, etc. Also I found a slew of rules of thumb for businesses. Those of you who read last week’s post may remember that I lamented on the lack of rules of thumb for businesses. I even titled that post “Rules of Thumb” because I’m clever like that. So I was going to combine all of this into a post on the interactions between different parts of a business and illustrate those interactions in a sketch.

You may note that this post isn’t called “Rules of Thumb 2” or “Rules of Thumb: The Revenge” or something like that. Sadly this post isn’t that great post I had percolating in the back of my head all week. No doubt you’re now on the edge of your seat now, pounding the table, demanding to know why you’re reading this crappy post instead of the great one I had planned. Okay, sit back; I’ll explain myself.

I wanted to work up a post that connected to the previous themes of financial management as a strategy game and the aforementioned rules of thumb. I had a picture in my mind of a cartoon of a store. All around the store are caricatures of vendors, utilities, banks and service providers, employees and of course customers. I even had a caricature of me. I’ve never considered myself a great sketch artist but this was turning out far better than anything I drew before. Then I drew all the arrows showing goods and services flowing from and to these groups and in and out of the business. My drawing got very crowded and overwhelming.

I was looking forward to posting this great image describing the details of business operation, something informative yet fun to look at, kind of like what you might find on xkcd. Instead, after about 4 hours of work and multiple sketches I ended up with something busy. I didn’t want to throw away the effort, but didn’t want to put something up that wasn’t the best I could do. I figure it could take another 4-8 hours to rework this sketch into something presentable, and that assumes everything goes as well as it did on the original sketch. So I asked my girlfriend what to do. She pointed out that I had many other things to work on and that putting so much effort into the original sketch might not be the best use of my time. She also rightly pointed out that I have a tendency to underestimate how much time it takes to accomplish a task. I am very glad to have someone in my life who will tell it to me straight.

No argument on my tendency to underestimate. However I disagreed with the idea that creating the first sketch was ill-advised. [GF note: I supported the first rendition.] It took me a while to figure out why. I finally realized that I didn’t make any estimate on how long it would take to complete a first sketch. I just did it because I wanted to do it. I argued that some set-aside time to be creative is absolutely imperative, and drawing this sketch helped me organize in my mind some of the interconnections between the different groups and the business. So it was time well spent – the question is can I invest more time in producing a better sketch worthy of the public’s time?

I spend most of my MindGear time these days working budgets and forecasts. Soon I believe I will have this mastered, and automated to the maximum extent possible, so I can spend more time on creating. There is only so much time I can invest in this business, and each part of the business could alone use more time than I have to offer. The tragedy of the commons describes how if multiple entities share a common resource, each entity will realize a short term gain by using the common resource as much as possible. But soon the common resource will be exhausted and all will be poorer for it. One example is shepherds using shared land to graze their sheep. Each shepherd uses the shared land to graze before using their own land, allowing them to support a larger flock. Eventually the shared land is grazed to extinction and each shepherd’s flock shrinks due to starvation.

As for my situation I can’t allow myself to concentrate on financials, marketing, product development, employee management or customer relations. I would see a short term gain to accomplish something impressive in one area, but the others would suffer, endangering the long term success of this endeavor. I’ll have to set aside my sketches for a later date, despite enjoying drawing them. I had my creative time, and I produced something that isn’t quite ready for the world to see. Any more time I put on it isn’t creative time, and has to be weighed against all the other things I have to do.

And then I realized this week’s post would be about the importance of making time to create. As much as I’ve talked about financing and business plans and marketing, that isn’t why I started this business. I started it because I wanted to be able to create in an environment free of having to submit proposals, plans, and status updates, and hoping and praying that my proposals received funding. Moreover I want to provide others the same opportunity to just come in, sit down, and create something cool.

So in summary: creative time is good. Here I was able to work out the interactions of the different aspects of MindGear, and develop my drawing skills a little. I have to put off doing a better sketch because financial and budgeting and marketing tasks are still sitting on my desk. And finally I realize I’m about to embark on an experiment. I’m creating conflict by disagreeing with my girlfriend in public in a blog article. Next week will show how well that goes. 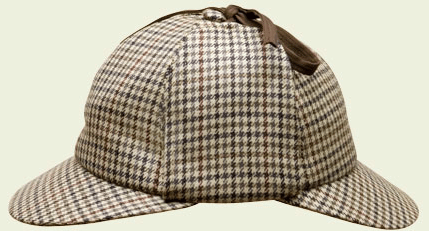 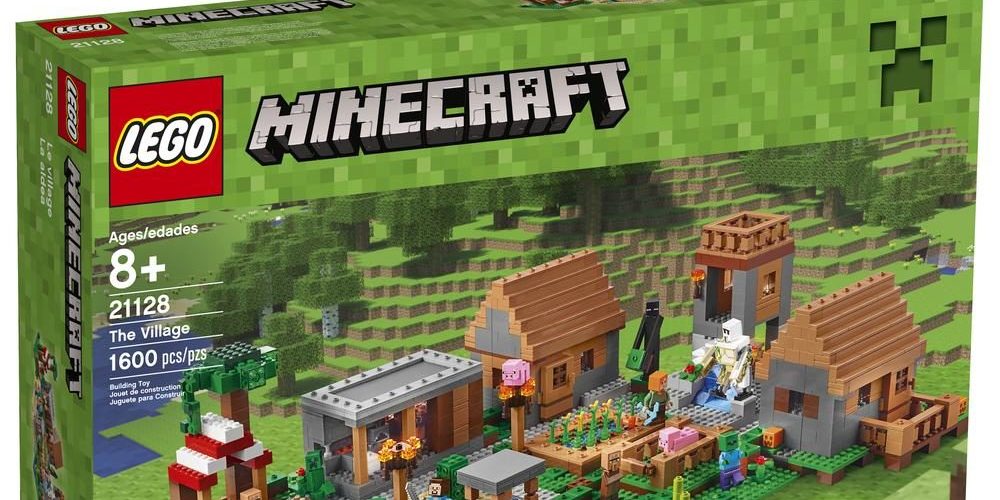