Having been a long time user of various iRig iPhone products I jumped at the chance to try out their new gadget, the iRig MIC Cast. This is a compact microphone on a mini-jack plugs directly into the iPhone to enhance the audio volume and audio quality of recordings.

First let’s address the nuts and bolts. The iRig MIC Cast is pocket-sized and features a unidirectional pickup pattern that iRig says minimizes background noise. This is designed to be used close to the audio source you are recording and ideal for podcasts and the like. They say it has a flat frequency response with zero tonal coloration; not being all that up on audiophile jargon I put it to the test.

You can download or listen to this recording I made with iRig MIC Cast.

As you can hear in my recording, plugging in the iRig MIC Cast reduces the background hiss from the normal iPhone microphone. It does this by assuming you want to record sounds at a close proximity to the iPhone — something that is usually the case for Podcast recordings.

A nice touch is the stand that is included in the package. This means you can position the iPhone on a desk in front of you and get it to an ideal height for recording, as well as avoid all those fumbling noises from holding the device.

I’ve actually taken to leaving my iPhone in the stand so I can see any messages that pop-up while I use the computer. It fits my iPhone while it is in a case, which works well for me. However, if you don’t use a case you may find the iPhone wobbles around a little, although this not a big problem unless you are recording on a train, etc. On the right of the iRig Mic Cast is a headphone socket so you can monitor your recording. On the front is a Lo-Hi switch to adjust the sensitivity of the microphone. Although there are only two options, as opposed to the three settings on the standard iRig Mic, I felt I had enough control over the level of my recording.

There are also other nice touches and attention to detail. The Mic has a bumper and case friendly connector that protrudes enough to get past the majority of protectors. There’s nothing more annoying than having to take your iPhone out of its case to use a peripheral like this, so top marks there.

As with other IK Multimedia products you get two free apps in the package, the iRig Recorder a voice recording and editing app, and VocaLive a effects processing app for singers. I used the mic with the built in iPhone recorder app and had no trouble.

These iRig Mics are very good at spotting a gap in the market. The audio and build quality as well as the attention to detail really makes this a very good package and has become a standard part of my mobile podcast setup. While it won’t be able to compete with more expensive studio mics, for the price and portability it’s really very good.

GeekMom and Kodak Bring You Some Magical Harry Potter Giveaways! 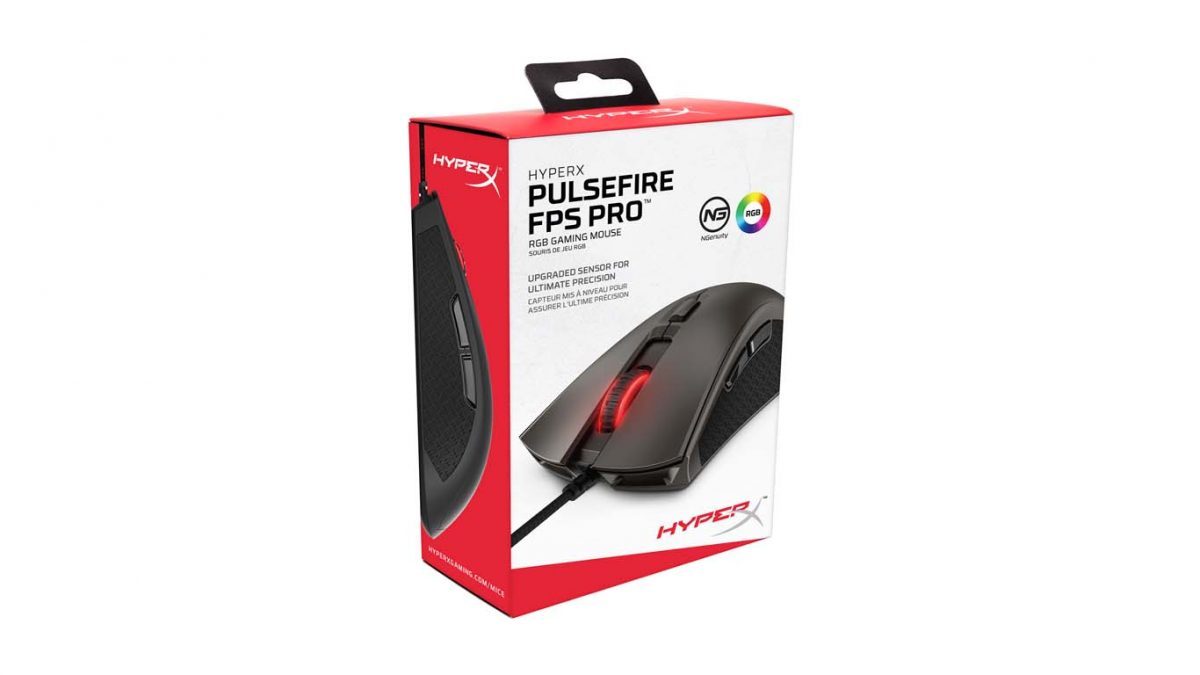