With all the interest over Disney buying Marvel Comics, the news this week that Warner Brothers Entertainment was restructuring its comic division was nearly lost in the shuffle.

Time-Warner created DC Entertainment, Inc, a new entity under which DC Comic will continue to operate. The new company is headed by Diane Nelson. While Nelson has a world of business experience, her most recognizable job is overseeing the franchise management of the Harry Potter property.

She said in an interview that the new company is not just about the big properties, like Superman, Wonder Woman, and Batman, but also about developing lesser known characters into household names.

As a long-time DC reader, there are some lesser known properties that I would love to see on television or on the big screen.

This character is tailor-made to appeal to older kids and teenagers.

Jaime Reyes first appeared as the new Blue Beetle just three years ago, in 2006, in the big crossover event, Infinite Crisis. Jaime’s story is a great coming of age tale, as he learns how to sort out the new powers given by the alien technology grafted to his spine, fight super villains, and deal with the normal problems of growing up, like girlfriends and how to tell your parents that you’re a superhero. (Okay, the last isn’t normal.) My eldest son has read all the trade paperbacks of his book and loves them.

Jaimie has already appeared a number of times on Cartoon Network’s The Brave and the Bold, making him familiar and liked by kids already. (Listen to our interview with Jaime’s creator, John Rogers, here.)

This award-winning series written by Ed Brubaker and Greg Rucka lasted forty issues before being canceled. Though set in Batman’s Gotham City, it focused on the major crimes unit, telling the stories of ordinary human police officers who deal with a city full of costumed heroes and villains.

As a television show, it would be like Hill Street Blues. Well, save for the occasional crazy sociopath, like the Joker.

Teenage Stephanie Brown has a serious problem. Her father is a third-rate super-villain called the Cluemaster who is supposedly rehabilitated. Except Stephanie overhears him planning a new crime and feels obligated to don a costume and stop him. And so the Spoiler was born.

The character, created by Chuck Dixon, first appeared back in 1992, and she quickly took on a life of her own, becoming a popular supporting character in Robin, as a foil and later girlfriend to the new Robin, Tim Drake.

DC hasn’t quite known what to do with Stephanie lately. She had a short stint as Robin, was supposedly dead, then not dead, then she was the Spoiler again, and now she’s the new Batgirl. But the original concept, of a regular teenage girl determined to stop her father from returning to a life of crime, would make a great television show.

This comic, from DC’s adult Vertigo line, would fit right in the the noir theme popular in the more recent superhero movies.

Sandman Mystery Theatre is set in New York City in the late 1930s, right on the eve of World War II. Our hero is Wesley Dodds, the Sandman, who fights crime with a special gun that shoots sleep pellets and the hints that appear to him in strange, prophetic dreams. The dreams are a side effect of his contact with the DC’s mythical Sandman, from the books written by Neil Gaiman.

The comic also features a slow-developing romance between Wesley and Dian Belmont, a woman struggling to forge her own way in a world not quite ready for independent woman.

5. Kamandi, The Last Boy on Earth.

My youngest son, who loved the Kamandi strip in DC’s Wednesday Comics, insisted I add this character to the list. Originally a creation of Jack Kirby, Kamandi lives in a post-apocalyptic world where the only intelligent beings are evolved animals. He’s continually caught in a struggle between warring animals, and is also on a quest to discover more of his kind.

And, my son wants to add, has many cool adventures that would make a great movie.

What are your picks? 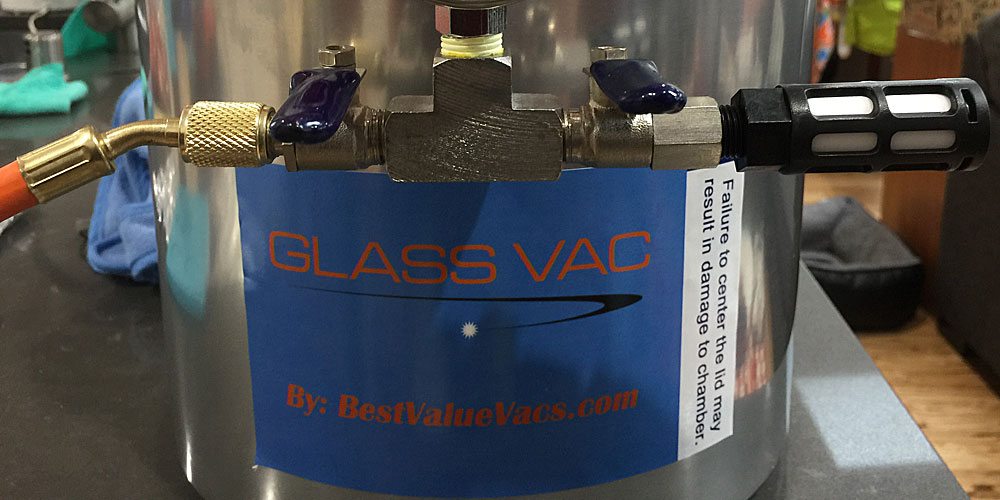 Upgrading a First Gen MacBook Air With a SSD