Halloween seems to have come early this year, at least to Nintendo’s 3DS handheld. It started back in March with the release of Zombie Slayer Diox, a rhythm-based side-scrolling beat ’em up that landed exclusively in the eShop.

Though comparisons to Tommo’s ill-fated horror/rhythm mash-up Rock of the Dead are inevitable, Zombie Slayer Diox doesn’t require any special gaming peripherals to get into the action. Players simply use the touchscreen and D-pad to destroy the shambling undead with a killer combination of rock god guitar chops and well-honed samurai sword skills as they pursue a legendary amplifier imbued with the power to totally eliminate the zombie hordes.

And yes, that is the actual plot of this title. As Diox charges ever-diligently to the right, one must follow onscreen cues to appropriately slash each zombie in time with the level music. These vertical, horizontal and diagonal strikes are supplemented at higher difficulties by the addition of a color system, mapped to the four corners of the direction pad, for additional fun… or frustration, depending on your threshold for rhythm-brawler repetition.

And repetitive it is. Despite its tongue-in-cheek charm and delightfully generic butt-rock soundtrack, Zombie Slayer Diox fails to gel. From too-long levels to too-high a price ($5.99), the game simply thinks too big. Thus making what could’ve otherwise been an engaging app-style romp a bit more trouble than its worth.

Consequently Nintendo’s other recent sojourn into the supernatural takes the opposite approach, offering a concise experience in a full retail package. Spirit Camera: The Cursed Memoir, an augmented reality Fatal Frame spin-off, dropped Friday the 13th of this month, and what it lacks in sheer content it more than makes up for in creepy style.

Players use the bundled AR booklet, the in-game Diary of Faces, to unravel a Japanese-style horror mystery in the vein of The Grudge or The Ring. The 3DS‘s camera and gyroscope work together as a uniquely physical representation of your lone weapon against these tortured spirits, the Camera Obscura. The game’s heavy reliance on augmented reality means that your real-world surroundings serve as the principle backdrop as you seek to aid Maya, your ghostly guide, and defeat the sinister Woman in Black.

Using the pages of the book and your own environment, you’ll solve the riddles of the Diary‘s surreal (and occasionally disturbing) images, and employ the Camera Obscura’s spiritual energy to fight off the Woman in Black and her damned victims with a few well-timed clicks of the shutter. This will entail some simple flipping through the book itself, ample interesting but hackneyed dialog and, at least in my case, lots of spinning around in your den attempting to fend off vengeful spirits through the camera’s eye. The game’s plot twist is pretty much telegraphed to anyone paying attention and the entire story mode can be plowed through in a single sitting, but despite this rather anemic principal offering I found myself totally enamored by the experience. From the spooky 3D visuals to the core mechanic of moving around within the augmented environments, Spirit Camera: The Cursed Memoir delivers like few other 3DS titles. It understands the platform and genuinely takes advantage of its features.

Admittedly many of its finer points are slightly offset by some minor letdowns – the well-crafted gameplay is undermined by a short playtime, for example, and the exquisite sound design sometimes sours through the system’s tiny speakers – but what Spirit Camera offers is a truly novel experience. Bonus mini-games, a secondary play-through mode and “Spirit Photography” options help beef up the overall output, but this is obviously a less-is-more kind of title.

If you’re looking for an epic tale fraught with genuine scares and an intricate plot, look elsewhere. If, however, you’d prefer to spend an evening getting pulled into a nice portable slice of interactive J-horror-lite, Spirit Camera: The Cursed Memoir is worth investigating. 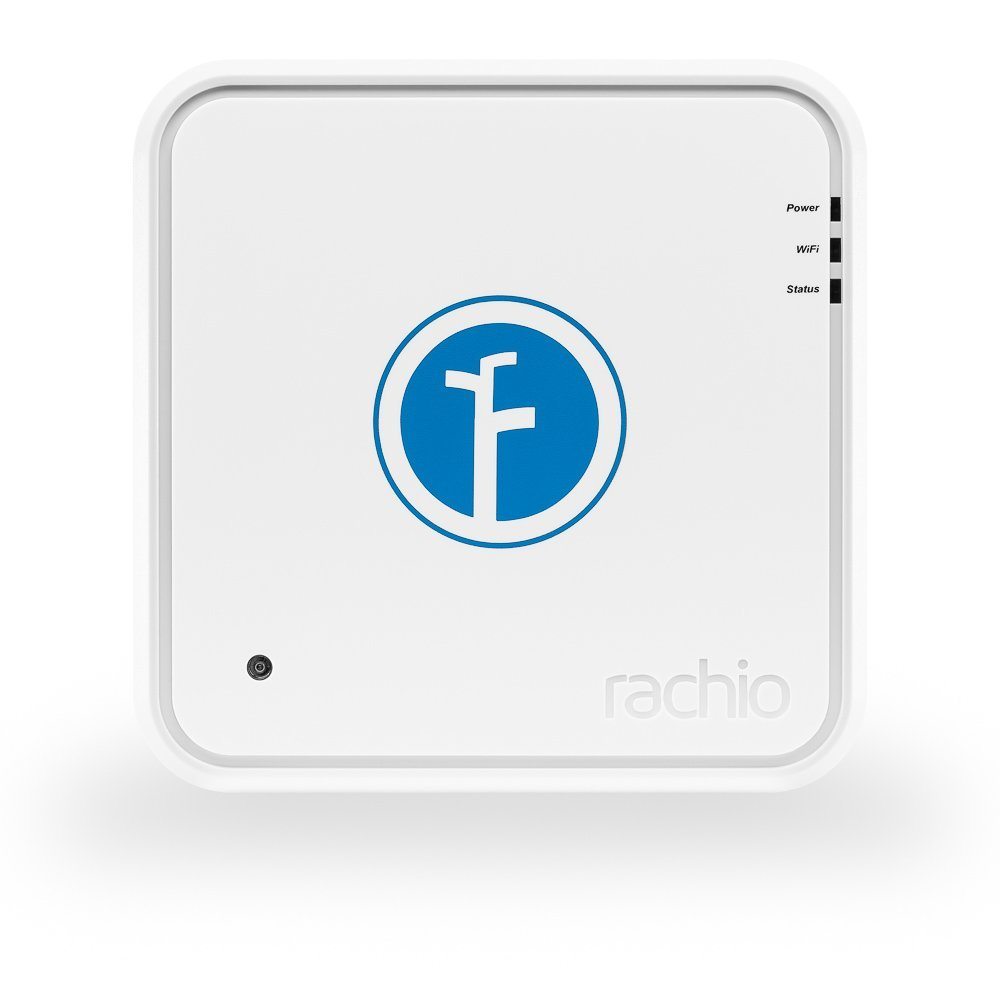 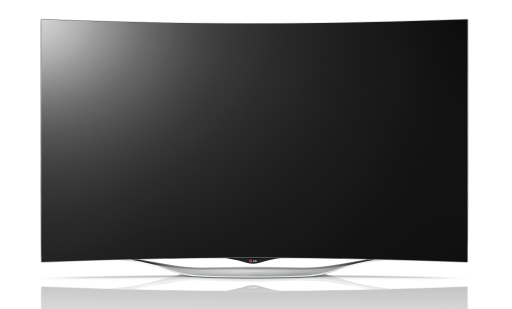