I grab a lot of iOS apps when they’re free — quite often they’re free for a very limited time, before they go back up to regular price. Freebies aren’t always super, but I have gotten a lot of fun ones. This Core Dump is a collection of apps I grabbed for free … unfortunately, most of these are no longer free, but some may still be worth the price of entry. To-Fu: The Trials of Chi is a funny little game in which you play a block of tofu. A ninja tofu. You stretch him out in a particular direction, let go, and fling him across the room, collecting chi and eventually going for the lucky cat fortune cookie. You stick to most walls, rebound off metal walls, and slide down glass walls. There are tons of obstacles, like spikes, moving platforms, doors and switches, and giant spinning blades. For each puzzle, you have three goals: make it to the cookie, collect all the chi, and pass the level within a certain number of steps.

The apps are free, with ads along the bottom. When I first downloaded it, I got the entire game for free, but at some point they made the additional levels a $.99 upgrade. There are tons of puzzles, and To-Fu 2 introduces new types of blocks and a super-charge power for you. It’s a fun combination of puzzle and dexterity, and has kept me busy for a while.

Trees of Doom has a couple outfits and "skins" to play with.

Ninjatown: Trees Of Doom! is a make-it-as-far-as-you-can game, but instead of running horizontally, you’re a ninja climbing up between two trees, bouncing between the trunks, flinging yourself up from branches, and bouncing off mushrooms. The game uses the ninja from Shawnimals, and everything is incredibly adorable, from the little round ninja to the Wee Devils to the weird mustache thing that gives you a boost when you catch it. Classic lets you climb as far as you can, and Timed makes you hurry to get to the next checkpoint before time runs out.

You can collect new outfits from time to time for your ninja to wear, and you can play on a regular level, a sketchy level, or winter. In addition, the sun sets when you get high enough and you climb at night — the graphics are really great there. One really nice touch that I appreciated: once you hit 1,000 meters, a little smoke bomb appears at the start of the level. Grab that, and you instantly jump to 1,000 meters, getting into the action without having to play all the beginning parts first. Do you get one at 2,000 meters? I don’t know, I haven’t made it that far yet. Even though it’s no longer free, it’s a lot of fun. Jaws – save the swimmers!

Jaws takes the draw-a-path game and adds the familiar duh-DUM sound track; instead of directing boats to docks or planes to runways, you’re getting stranded swimmers to shore or picking them up in boats. Oh, but don’t forget about the giant shark that comes around every so often to munch on anyone left in the water! You start each level with some swimmers floating about, and additional people will drift in from the edges. In some levels you just get the people to the beach. In others, you have to direct boats to pick them up.

Of course, you have to do this with the threat of Jaws looming. There’s a danger meter at the bottom — when the fin reaches the right, the shark makes an appearance, swimming toward one of the swimmers. If you don’t get them out of the way quickly enough, you’re treated to a gruesome attack. Lose too many swimmers and you lose the level. Occasionally you’ll have access to a gunboat, which doesn’t kill Jaws but makes him abandon his attack until his next pass. There are only 10 levels in the campaign (plus a Survival mode) so there’s not a ton of variety, but it’s a nicely done app if you don’t mind a bit of gore and screaming. The last level actually does have you killing off Jaws, using the famous bullet-to-the-tank, but the gameplay there seems more tacked on and not as great as the bulk of the game. And now, for the other side of the story…

Now, if you’re more the sort who wants to cheer for the shark, then you’ll want to get Jaws Revenge. This one is still free, though it’s not as great as the Jaws game. It actually has similar mechanics to Mighty Fin (reviewed here) — you press to dive, let go to jump. The deeper you dive, the higher you jump. But instead of collecting bubbles, here you’re eating fish, birds, swimmers, boats, hang gliders, jet skis … even military helicopters. This is all accompanied by a lot of screaming and blood, and it’s a bit more graphic than the original (though the animation of the people is pretty rough). You can upgrade Jaws with currency that you earn by completing objectives, or you can also pay real money to add in-app currency, but I’m not really sure why you would. 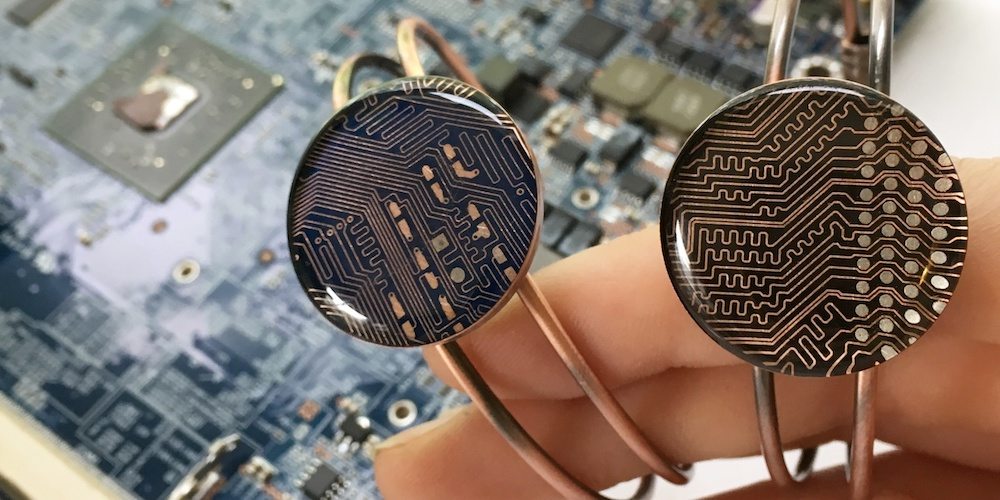