On my list of Best Board Games of 2011, I gave Eaten by Zombies an honorable mention, for combining two of my favorite flavors: deck-building and zombies. The original game looks great and does a great job of making you feel like you’re really trying to survive the zombie hordes, scavenging for supplies, fighting them off when you can and running away when you have to.

There’s a new stand-alone expansion coming out soon: In Cahoots. While you can combine it with your original set (expanding it to 6 players), you can also play it as a two-player game by itself. The two new characters are Dean and Nancy, each with their own Heavy Stick, Hide, and Sandwich cards for the starting deck. The regular zombies are included, as well as a new zombie set. This particular zombie set has a “reveal” icon on each card: when these zombies show up in the horde, you automatically add another zombie to the horde.

There aren’t the basic scavenge cards in this one (Binoculars, Rifle, Good Book); instead, you just have a completely random selection of scavenge cards. There are a total of 11 new types of cards included. A few have icons that don’t do anything just yet but will come into play later on, like the first aid icon or the key. The title card, In Cahoots, lets you join in with another player to add Fight or Flee cards — you help them fend off (or run away from) the zombies, and then you get to scavenge during their turn. Pretty cool. Take the Side Streets lets you flee from each zombie separately — normally it’s all or nothing — which can be pretty helpful when you can’t fight them all off but don’t want to lose a huge pile to attrition.

Overall, if you were a fan of the original, you’ll want to check into the In Cahoots expansion — you can preorder a copy via the Kickstarter campaign for $17. Also, if you missed the original Eaten by Zombies, there are multiple reward levels that include the original for $25, which is a pretty great deal.

Again, my only potential complaint about the game is in the proofreading. I’ve seen a prototype version of the cards, and they look pretty good this time (just one minor error that I spotted) but the rulesheet is full of misspellings. Fortunately, it’s not final yet, and I hope Mayday Games takes the time to edit it carefully before it goes to print — the original set of Eaten by Zombies had some errors on the final versions of the cards.

Check out the Kickstarter campaign — there’s just a week left to go. 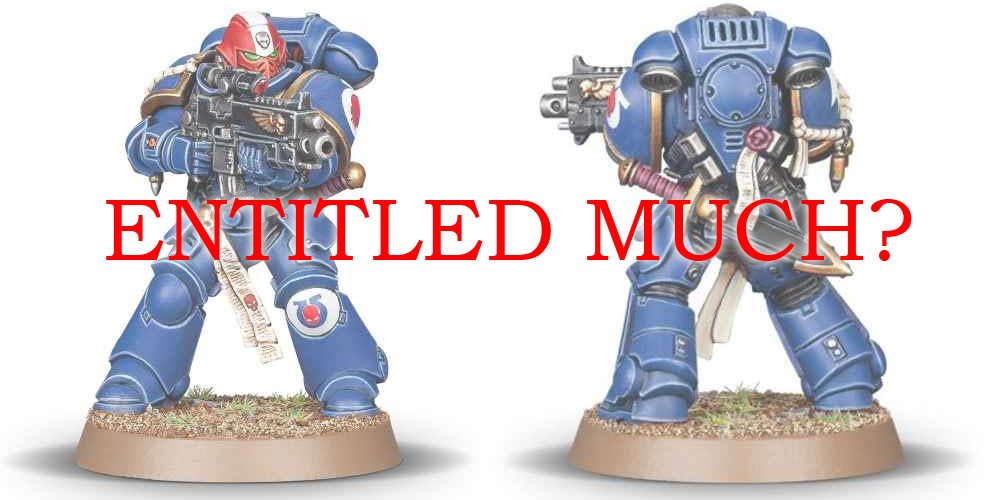 On Games Workshop and Geek Entitlement 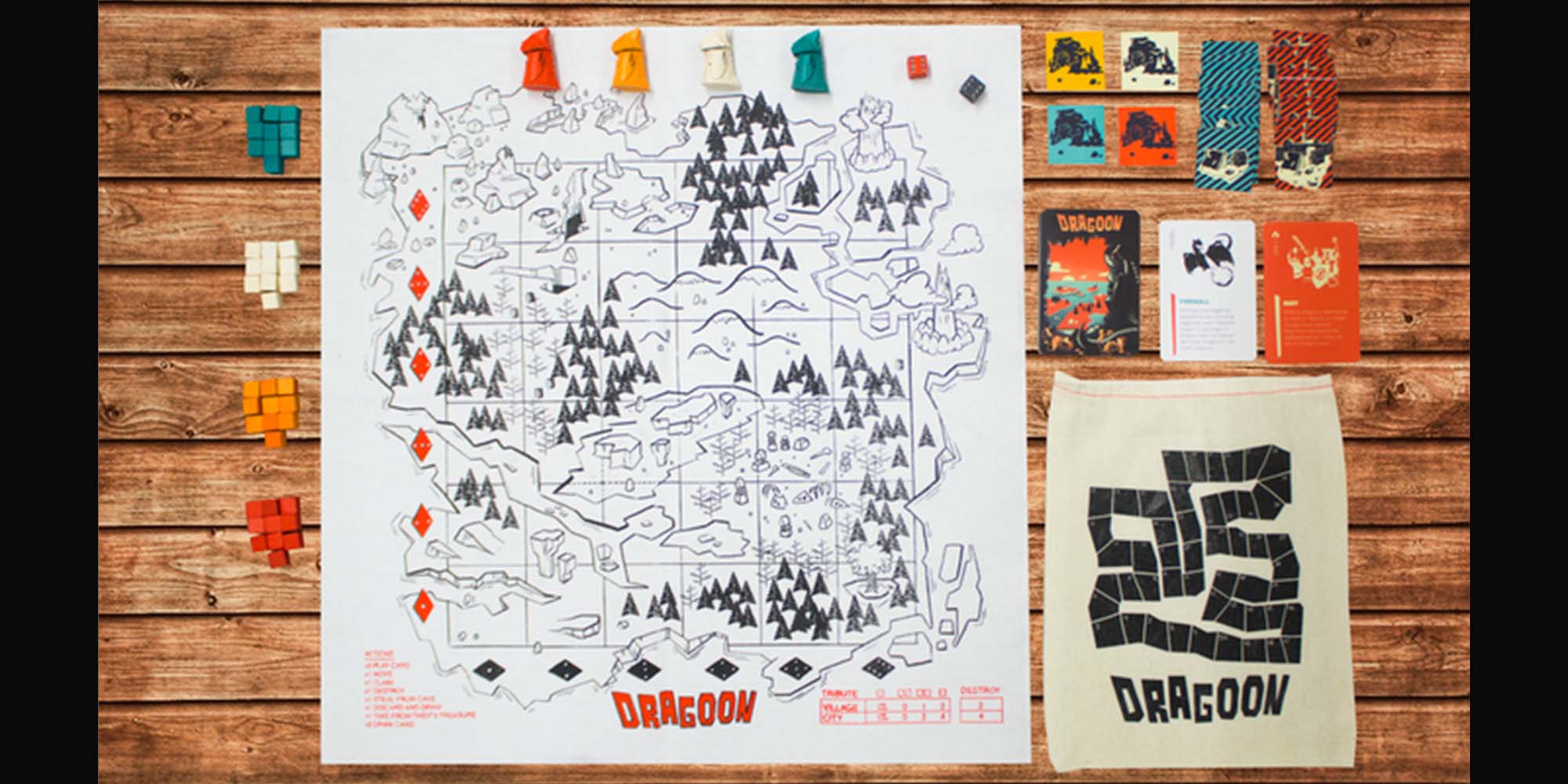