Statistics are the foundation of a good fantasy league experience (Flickr photo: clarissa~)

Our first GeekDad Sports fantasy baseball league is less than a week away from the first pitch. Twenty ownership teams of parents and kids are in the process of selecting their players, a prerequisite for submitting starting lineups for the 15-week season. Our rules of engagement specify a set of nine core statistics we’ll use to determine weekly game results.

“It really is a hard mathematical problem, how to pick Rotisserie,” says Wayne L. Winston, a professor of Decision Sciences at Indiana University’s Kelley School of Business and the author of Mathletics. Along with his business partner and longtime friend Jeff Sagarin, Winston developed a statistics tracking and rating system (adjusted plus-minus) used by the Dallas Mavericks basketball team.

Winston says his hoops formula isn’t perfect, due to the nature of the game. “If Kobe Bryant steals a ball and gets a dunk, the other guys on the floor get credit for it. Over the course of time, that should average out. The best thing about baseball, though, is that it’s pitcher-hitter, with fielding layered in. That’s why the math of baseball works so much better. It’s an individual sport.”

For Winston, win probability added is the best measure of a player’s value. Positive contributions by a player increase the chance of his team winning the game. Before Bobby Thomson’s famous home run, for instance, the Giants may have had a 30 percent chance of winning. After he hit the dinger, the odds became 100 percent, or a net gain of +0.7 for Thomson. Ralph Branca, on the other hand, generated -0.7 for the same pitch.

Statistics are the foundation of a good fantasy league experience. While there are a number of complicated formulas that can tell us how good a player is, the trade-off for that level of precision is that the numbers become too abstract to be counted when sitting in the stands. How we keep score in the fake games should be as understandable as what we see in a real game.

In the GDS league, we have structured the season to pit teams against each other each week. The head-to-head battles span nine statistical categories, or “innings.” These innings are won or lost based on the performance of the dozen players selected to start each week, with the better team scoring a fantasy run. After tallying the runs for these nine innings, a winner is declared, or a tie score is broken by comparing additional statistics beyond the initial nine.

Since we want the league to allow a variety of roster-building strategies to be successful, it is vital that the core stats be distinct enough to allow owners to create championships from speedy slap hitters or slow-footed sluggers, with workhorse starters or a deep and dominant bullpen. What follows is a rationale for the decisions our league made about which nine stats to track.

Gifts for the Streaming Music Geek 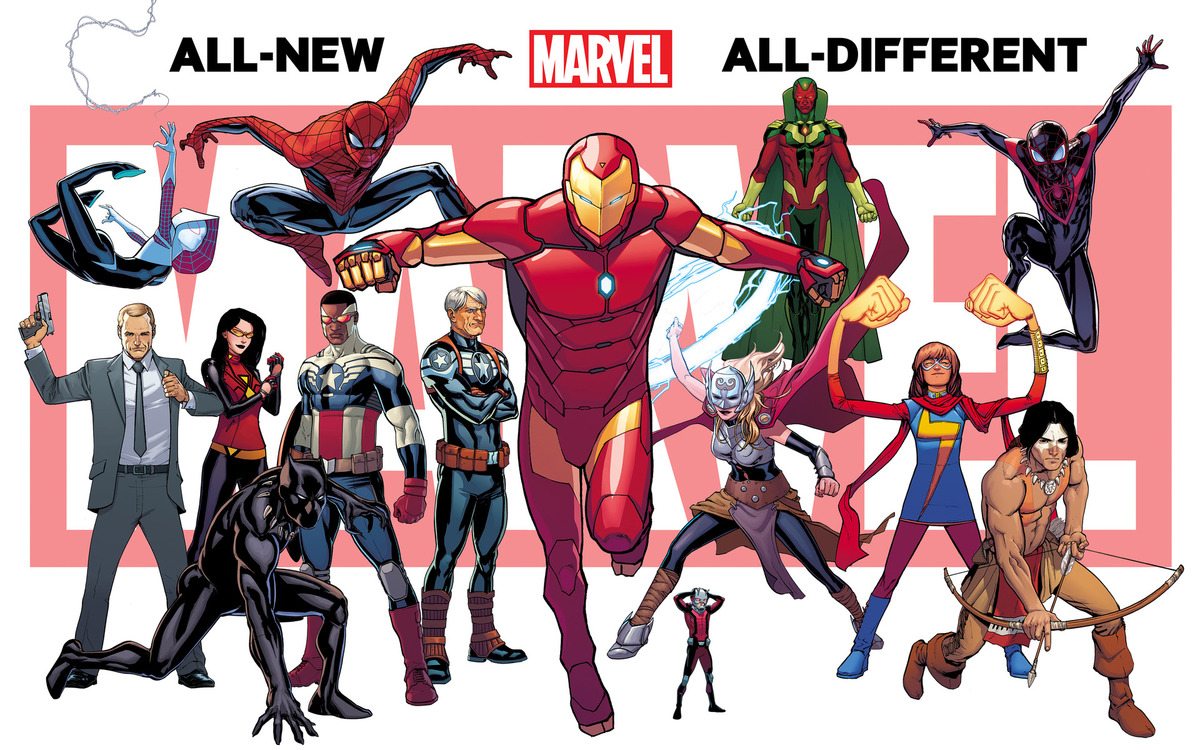