To prepare for the upcoming Marvel Avengers movie, opening on May 4, you could watch all the movies: The Hulk, Iron Man, Iron Man 2, Thor, and Captain America: The First Avenger

Or you could read the book.

In anticipation of the movie, Marvel has released a paperback collection, Avengers: The Road to Marvel’s The Avengers. It contains the stories of the first two Iron Man movies, fills in some events in between the movies, particularly in providing background on the Black Widow, and includes a prequel to the events of Captain America’s tale.

I didn’t expect much from the collection, having seen all the movies, but I was pleasantly surprised. The biggest shock was that I didn’t miss Robert Downey Jr. as Tony Stark. One, Downey’s Stark always perfectly embodied the comic book Stark and so it was an easy transition. Two, I kept hearing Downey’s voice speak Stark’s lines in the book, so it was as if he was there anyway. And, three, bonus, there’s more of Stark’s story here than in the movie.

I’m also always up for more Black Widow stories, particularly when she’s a spy. The story included is more humorous in tone than Widow’s usual missions and details exactly how she came to be the delivery girl who shows up in the movies. Being unnoticed was a tough job for the Widow.

The Cap story fills in a lot of the details that were glossed over in the movie. I really wanted to love that movie but I thought they spent so much time on the first half that the second half lost some emotional resonance. Or perhaps I knew the ending and thus didn’t get too invested in the final showdown between Captain America and the Red Skull.

There’s no Thor or Hulk in the book but there is a decent amount of Agent Coulson and S.H.I.E.L.D.

If you enjoy the movies but don’t read comics and are looking for a place to start, this book would be a good place. 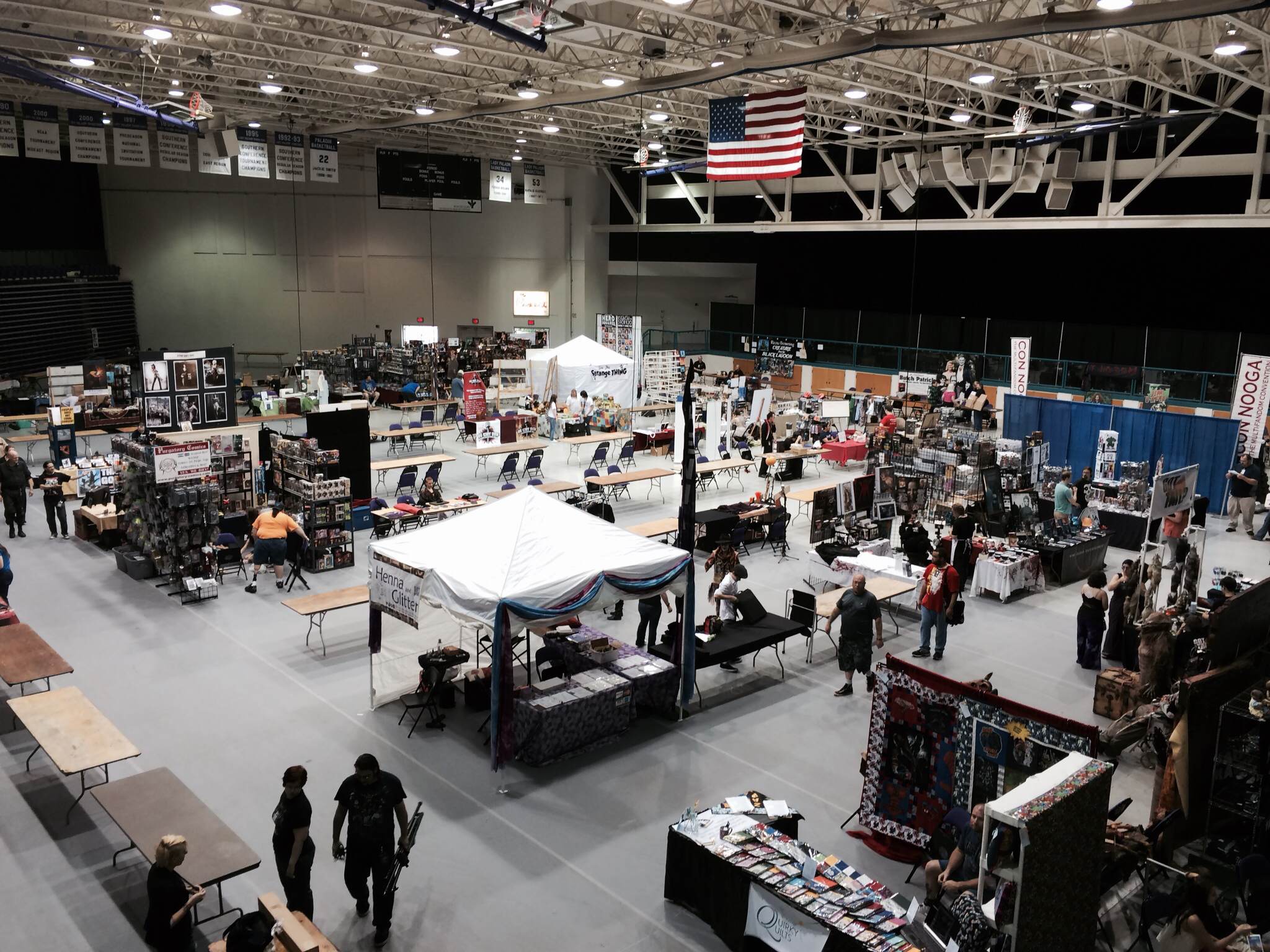