In the shadows of Comic-Con’s mega-booths, far away from the booth babes and the thousands of dollars of swag, you’ll find the independent comic writers and artists. While the big kids have luxuriously thick carpeting and custom, multi-tiered booths, these independents are crowded together with not much more than six-foot tables to show off their work. There is plenty of great art in these aisles … and it’s worthy of just as much attention as DC, Marvel and the other big publishing houses.

I had conversations with a number of them and was amazed by many impressive and well-illustrated books. But the guy I connected with the most was Scott Wright, who writes and draws a comic called Team Spectacular.

Wright is a soft-spoken dad with a laid back personality that encourages Con attendees to come up and talk to him, which many did. Team Spectacular is a weekly autobiographical comic about Wright’s wife, Captain Spectacular and her husband, SideKick Boy.

This super-duo not only fights monsters, but stands up to one of the greatest challenges any parent could face – a very sick infant. Wright and his wife gave birth to a premature baby boy in 2008. Their son, Morgan, was 3 1/2 months early and weighed just 1 pound, 8 ounces at birth. They have another child, who is healthy, and Team Spectacular details, in superhero style, how Wright’s family deals with their challenges.

I have a huge soft spot for Morgan and his illness, since my kids were born 2 1/2 months early and my son was just 2 pounds, 8 ounces when he was born, a scant 16 ounces heavier and 4 weeks older than Wright’s son. So, it was a very nice moment when I brought my eight-year-old boy by to say “Hi” to Wright during Comic-Con. As Scott said, it’s very good to see healthy preemie kids.

But be prepared. Any parent with a kid in the Neonatal Intensive Care Unit knows that the next moment can throw you a curve ball that changes your whole life. And Wright’s comic pulls few punches. Despite its superhero varnish, Team Spectacular is a raw look at the terrifying moments and incremental triumphs that define premature development. Often, you don’t know whether to shed some tears or cry out in triumph – such is life in the NICU. Nevertheless, Wright is able to take a step back and create a comic that’s both funny and emotional at the same time.

When he’s not working on Team Spectacular, Wright is employed at DreamWorks, where he has contributed to a long list of animated features, including Flushed Away, Monsters Vs. Aliens, and How To Train Your Dragon. Take a minute to check out Team Spectacular — episode one is here and Morgan’s adventures begin a little later. Don’t like reading comics online? Wright has printed books too! But be sure to take a look, your heart will thank you. 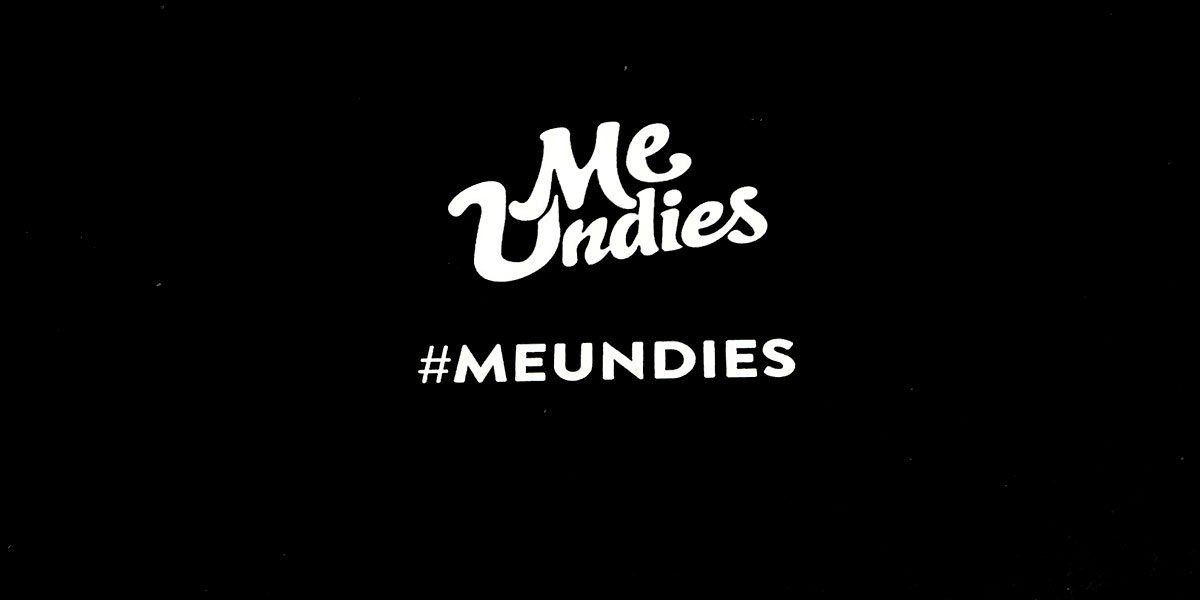 Put a Monolith on the Moon? Best. Idea. EVER.