Djay for iPad, as featured on apple.com

A couple of months back I reviewed Algoriddim’s Djay software for the Mac and found it to be a fantastic app with an intuitive interface and powerful effects and tools that made it simple for anyone to use and start creating mixes in minutes. The only downside to it I thought was being (relatively) tied to the desktop. Sure, there are remote apps and external controllers available for it, but it’s still not a truly portable solution. For that you really need the App of the Year 2011 – yes, you guessed it, Algoriddim’s Djay for iPad

The talented guys in Germany have taken nearly all the amazing features and interface of the desktop version and fitted it all into a incredibly neat iPad app, meaning you can just take one piece of kit with you and get the party started wherever you can plug into a decent sound system. You can search and select tracks from your entire iTunes library and drop them onto one of the virtual decks. A tap of the Sync button and the BPM of the new track will be matched perfectly to the one currently playing. Set a cue point by spinning the turntable to a visible spike in the generated waveform and then hit the Play button, now tap the play from cue point button in time with the beat and you’re away, ready to drop your new track in and play around with the effects and EQ.

This week Algoriddim released a minor update to the app. Well, I say minor because it’s a x.x.1 release, but what they added is actually a major enhancement. Djay for iPad is the first app of its kind to add support for the new iPad’s retina display and you can see the difference it makes in the screenshots below. The extra pixels are especially noticeable in the track’s waveform. As it scrolls by you can clearly see each of the peaks corresponding to the beats of your music and this makes it even easier to set your cue points. All of interface elements – the faders, sliders, buttons and switches – are much crisper, and the spinning artwork on the turntables looks beautiful. These improvements are readily apparent to me as I’ve been using the iPhone version doubled up on my iPad since reviewing the desktop one. Retina Display to the left, regular iPad display on the right

The iPad version also benefits hugely from the iPad’s multi-touch screen. Not only is it much more tactile to actually touch the thing you’re moving – sliding the fader or EQ levels, tweaking that effect, and scratching the turntable – but you can also do more than one thing at once with great ease. The desktop version has keyboard short cuts which are very powerful, but you do have to learn them. The external controllers

(which also work with the iPad version) have a plethora of knobs and sliders, but they cost a whole lot more and take away some of the portability. Using just the screen you can drop both the low and mid range frequencies out of your track and just have the tinny hi-hats rolling along, before hoofing (yes, that is the technical term) the bass back in and seeing your crowd throw their hands up in the air. Or start scratching the turntable and flicking the crossfader simultaneously, whipping it back and forth just like the Hip-Hop pros of the Old Skool! ;o)

The desktop app was great fun, but the iPad version with its new retina display enhancements is just amazing and it was very hard to stop playing with it and actually write this post! I’ve found myself firing it up on the train and mixing up a set on the journey instead of just letting the iPod pick the soundtrack and gazing out of the window.

To celebrate the release of this latest version and the fact that it was featured on Apple’s iPad site and promoted in the App Store, Algoriddim are having a half price sale in the App Store for a limited time, which means you can pick up this great app for only $9.99/£6.99

, so what are you waiting for? 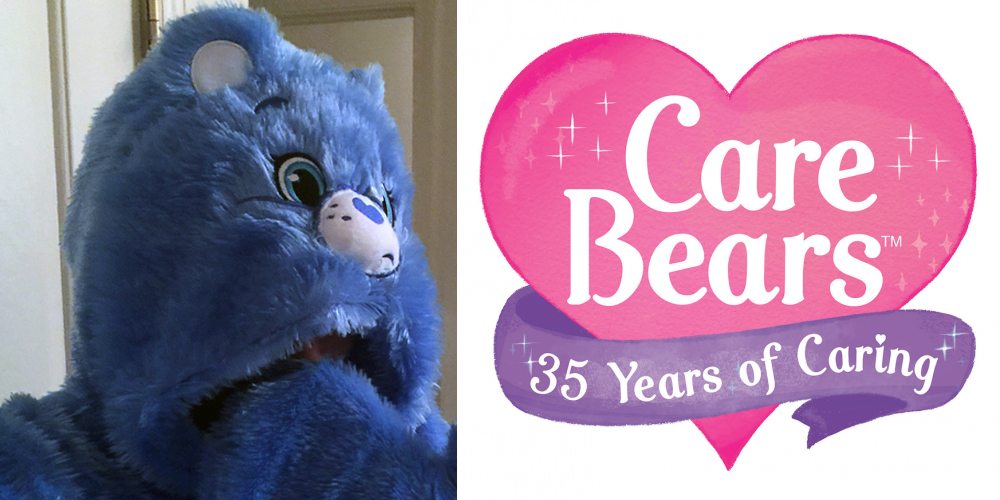