Nathan Fillion has, in the space of seven years, risen to the status of a geek icon. Beginning with his best-known role as Captain Mal Reynolds on Firefly, his work on several of Joss Whedon’s projects has transformed the former soap opera actor into a huge draw for the geek crowd. But there’s a lot more to Fillion than tight pants and a pistol — and a heck of a lot more than a shirt with a picture of a hammer on it.

For one thing, he loves to read. He grew up with two English teachers for parents, and the love of books that they nurtured in him continues to inspire him today. It was, significantly, that love of books that drove Fillion and his good friend, author PJ Haarsma, to found the organization Kids Need to Read. Kids Need to Read is a charity that concentrates on fostering this same love of books in kids all over the United States by giving books to public libraries and schools, which are all too often woefully underfunded.

I recently had the privilege of speaking with Fillion and Haarsma about Kids Need to Read — about its mission, its methods, and its needs. And of course I wouldn’t be a proper GeekDad if I hadn’t seized the opportunity to talk with Fillion about certain topics unrelated to the organization but of great interest to the geek community. We talked about Firefly, of course, and Dr. Horrible, but also Halo and Castle. Haarsma has his geeky side, too, as the author of the Softwire series of young adult science fiction and creator of the online RPG based on it, Rings of Orbis.

Please take the opportunity to listen to the interview, and to check out Kids Need to Read. Consider donating some money to them — I know that encouraging kids to read may not seem as important as, say, contributing to the Red Cross, so if you can’t give now then give when you can, or buy something from their eBay store — or donate books instead. If you know of a library or school that could benefit from Kids Need to Read, tell them about it. Get the word out! There aren’t many causes that are both socially conscious and geeky, so we geeks really need to promote the ones that are.

You can download or listen to the interview. Enjoy! And a big “Thank you!” to all the folks on Twitter and Facebook who offered great ideas for questions.

This article was originally published on GeekDad in January, 2010.

The 10 Geekiest Ways to Hide Your Age 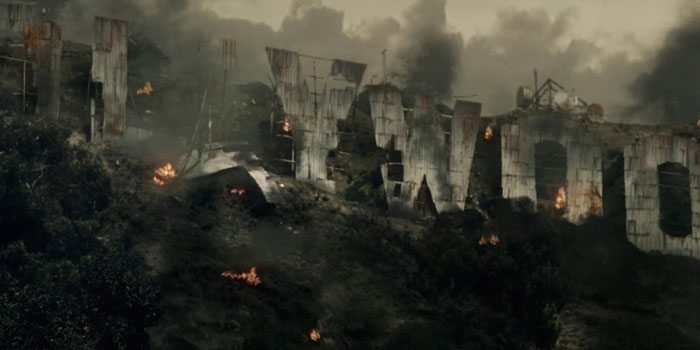