True, it’s a just a teaser — there’s the two-part-length series pilot, plus another two episodes — but I have to say I enjoyed breaking in my new (and first-ever) HDTV watching Star Trek: The Next Generation — The Next Level, the preview disc from CBS Home Entertainment that is heralding the arrival later this year of the first season of ST:TNG on Blu-ray.

Unlike the Blu-ray conversion of The Original Series, which involved actually re-creating many elements for the higher-quality format, those working on The Next Generation were able to dig up the original versions shot on 35 mm film – amazingly, as a money-saving move. Here’s part one and part two of an interview on StarTrek.com with long-time Star Trek designers Michael and Denise Okuda, where they talk about what was involved in the process:

This time, our mission is to preserve the original as much as possible. For TOS, the visual effects material, the actual film elements, did not hold up to the transfer very well. They were leading-edge optical effects at the time, showing the spaceships and things. When you show them in standard definition, they look great. When you show them in high-def, not quite so much. So CBS wanted to just give it a little bit of a polish. Here, the original visual effects elements are available, for the most part. Most of the ships were shot on film and most of the pieces actually still exist. So it’s possible to rebuild the visual effects from the original components.

Although I am a big fan of all the Star Trek series (barring the last one, which is to true Trekkers what The Phantom Menace is to Star Wars purists), it had been a while since I had seen any of these particular episodes. So I really got a kick out of seeing the two-part pilot “Encounter at Farpoint” (which is presented without a break) in such clear detail and excellent sound. As the video clip above shows, special effects like the floating jellyfish aliens are so much more impressive than I remember them in the original version. As luck would have it, my oldest son got his father and me the DVD of Season Five for the holidays, which meant we were able to compare the DVD and Blu-ray versions of “The Inner Light” side by side. That’s the episode where Picard is knocked unconscious on the bridge while simultaneously finding himself mistaken for someone else on an unknown world. As in the other episodes (which also include “Sins of the Father,” where Worf returns to the Klingon homeworld to defend his family’s honor), the colors, details, special effects and sound really shine.

Then there are the … unexpected … advantages you get by watching ST:TNG in high-definition. Such as noticing all sorts of little details you could never see before. Here’s such a moment from the pilot episode, in which this crew member is seen hurrying along the corridors during an alert: According to Memory Alpha, the uniform style the gentlemen is wearing is called a “skant.” Another website (which I can’t find now) claims that you can see it in “all three colors” in the Farpoint episode. To me, this alone is worth the price of the Blu-ray preview disc.

The Blu-ray Star Trek: The Next Generation sampler disc, called “The Next Level: A Taste of TNG in High Definition,” goes on sale January 31. You can pre-order it now on Amazon.

(GeekDad received a copy of the video for review purposes.) 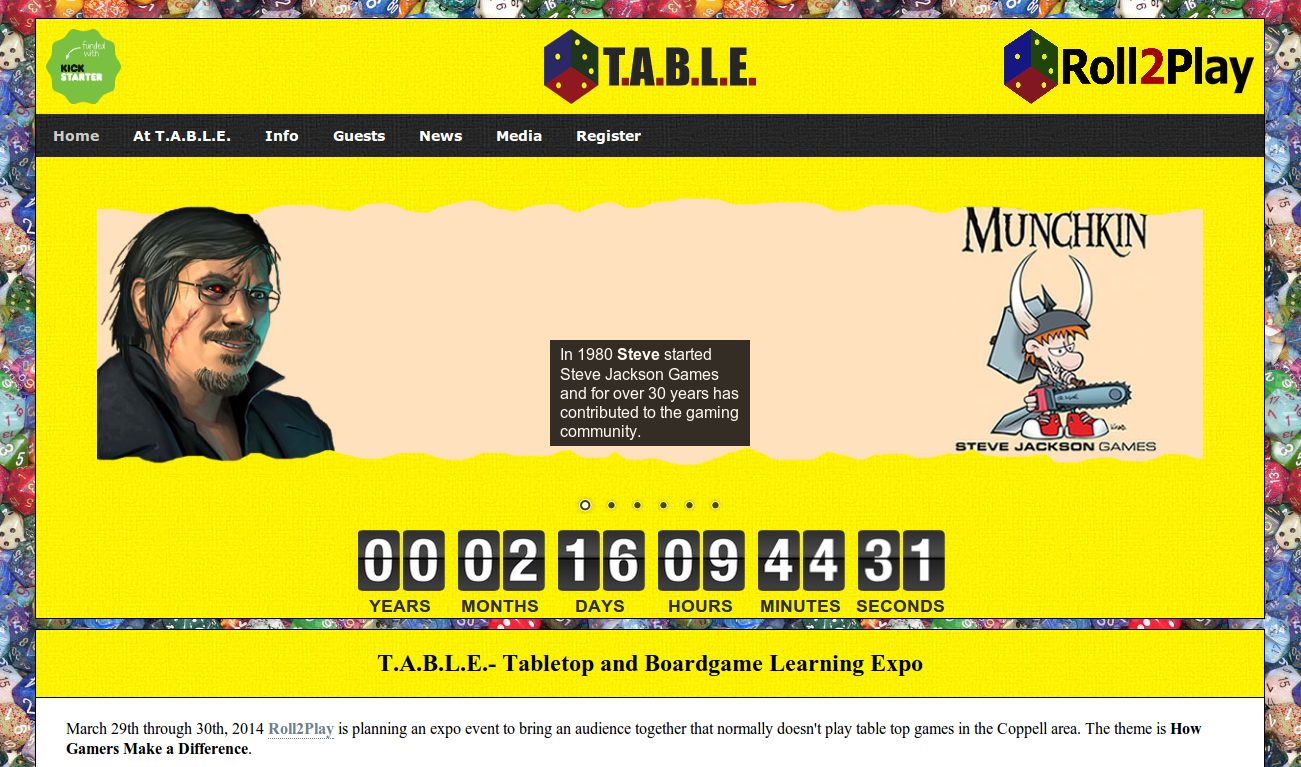