In the third of our “Meet the Skylanders” posts, we look at the final Earth element character, Dino Rang, and break the seal on the Fire element with Ignitor. Dino-rang: Another character available in both Single and Triple packs. However he is considerably rarer than other Earth element characters because he wasn’t released until the second wave of figures in December 2011.

Of the second wave figures he was also unique in completing an element set and offering a boost to their Magic stat. All this combines with his close range projectile attacks to make Dino-rang a much sought after character ($30 Amazon).

Dino-rang was the first of the second wave figures that I purchased, and it was because he could complete my Earth Skylanders line up that attracted me to him most. He soon became a strong favorite in our family. The kids got on well with him as he is the fastest character in the group, and also has the highest armor.

Out of the gate he also has an excellent medium range boomerang attack that can be cheaply upgraded (Basalt Boomerangs). Like the other Earth Skylanders, you have a choice whether you want to develop Dino-rang in an attacking (via the Grand Boomerang Master path) or defensive (via Earthen Avenger path) direction. Ignitor joins Dark Spyro, Spyro, Gill Grunt and Trigger Happy as a starter pack figure that you cannot currently buy in a single pack (the exception to the rule here is Stealth Elf). This combines with the fact that Ignitor is only found in the 3DS pack to make him one of the harder Skylanders to acquire.

The figure itself is one of the most classically Dungeons and Dragons looking in the Skylanders collection. He holds a flaming sword and is clad in impressive armor. It is this, along with some of the most imaginative and visually impressive attacks that has made Ignitor more expensive than his Starter pack colleagues.

This desirability has led to some retailers splitting the 3DS packs and selling Ignitor separately. Even so this can still price him out of the pocket money range (currently $40 on Amazon) of my kids, which is a shame for such a great figure.

Ignitor starts off with two basic flame attacks, one via his sword and one via his flame throwing mouth. Although these offer a good starting point, he doesn’t really come into his own until you hit the later upgrades. Here you have a choice, either develop his defensive flame abilities (via Soul of the Flame path) or opt for the offensive blade skills (via the Blademaster path).

I had intended to work through the various sword abilities, but was beaten to the punch by my son who preferred the less attacking flame form skills. This proved to be a good idea though and Ignitor soon became a favorite with the younger players in our house who could use his fiery form to avoid enemy damage while the more skilled players cleaned up. 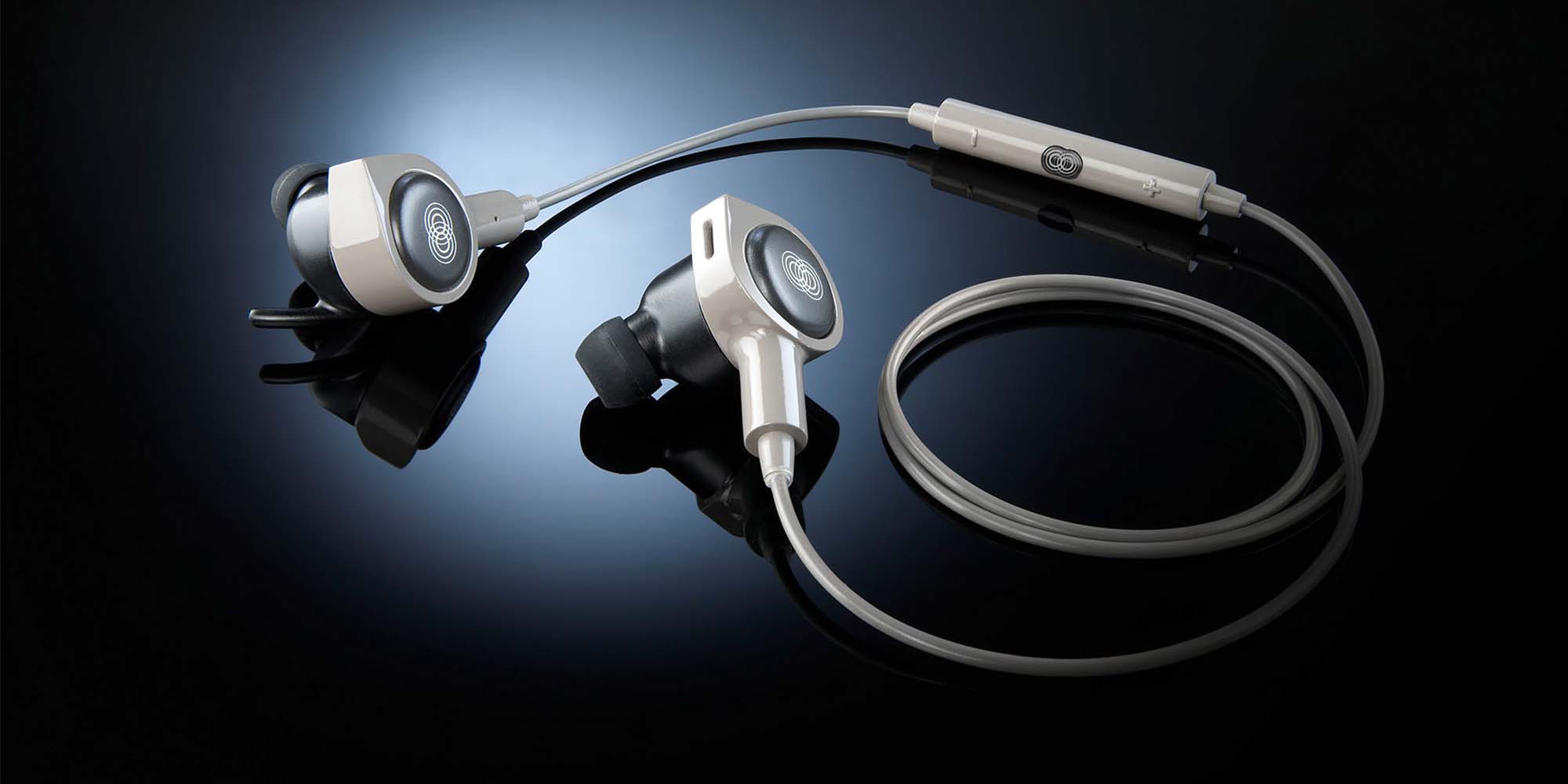 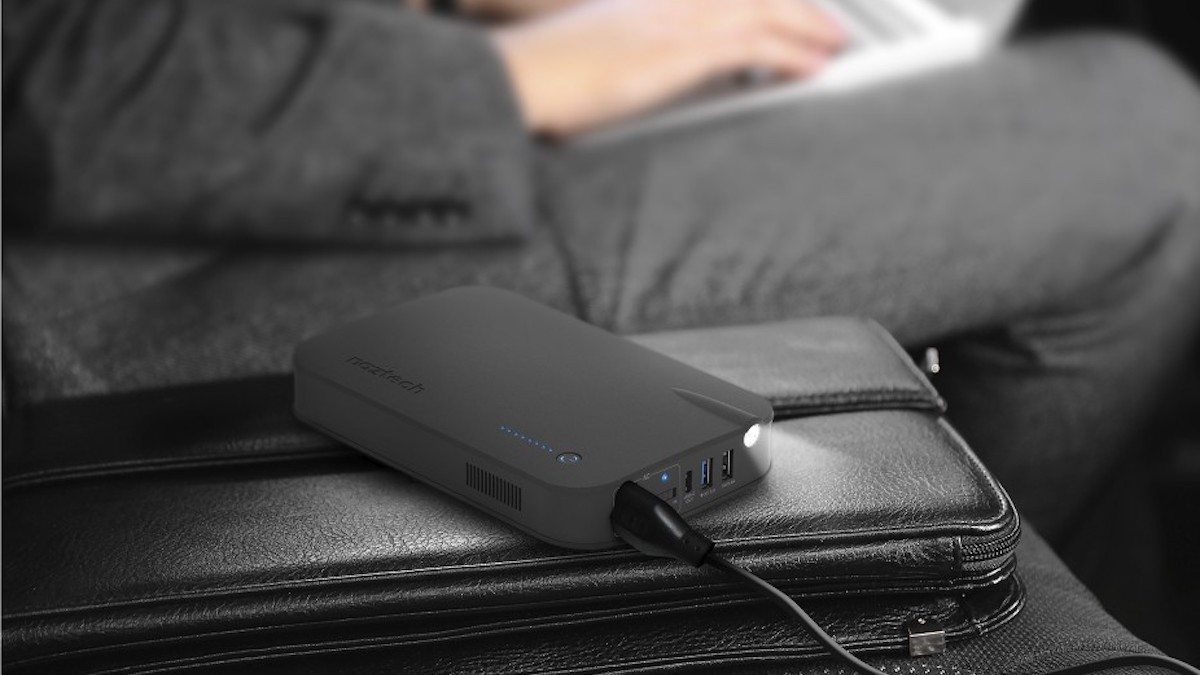