I’m awfully excited about the Dark Ascension card we’ve been given to preview. It’s powerful and sinister, a game-changer that can put the fear of destruction in your opponent toward the end of the game — the monster is actually cheaper to cast the more creatures populate your graveyard. Woah.

Most Magic: The Gathering settings feature some sinister storylines, but this one seems darker than most:

The plane of Innistrad has fallen into a deep night. The horrible beings that fill the world have risen to power as the careful balance and tenuous power of Humans has failed in the absence of Avacyn. As the monsters overrun humanity’s defenses, despair reigns and all hope seems lost.

Heavy, eh? Now click through for our preview card!

Any despair you might be feeling at the Dark Ascension storyline is unlikely to be balmed by this awesome card: So devastating! If you pull this card out during the endgame, it could conceivably cost a mere 1 Green mana for a 10/10 critter!

I’m really looking forward to all the darkness and desperation of Dark Ascension. It’s a setting with a lot of potential for great monsters and spells. Learn more on magicthegathering.com and look for the new sets in stores on February 3rd. 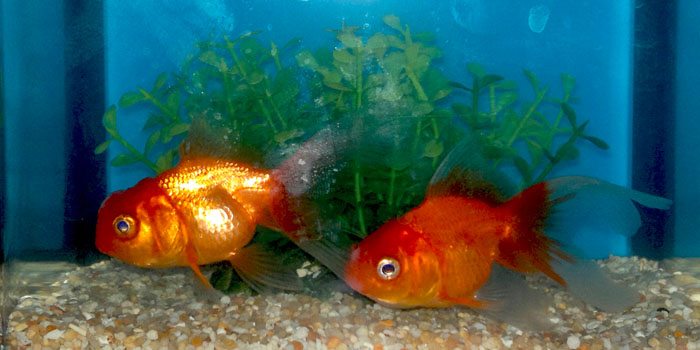