When my son was first born, we were determined to get him on an appropriate sleep schedule. So after the first month or so of getting everyone adjusted to some kind of “normal,” we began. We had no guide for this until he was about four months old, until then we just wanted him to adjust to what was play time, and what was not. So at 8-8.30 every night, into his swing he would go and onto the computer one of us would go. We played a game called World of Goo while Toby drifted in and out of sleep. He liked the music and it kept us entertained long enough to not pass out. No interaction meant that he knew very early on that this was down time, it was very hard not to play with my baby. Usually between 11.30 and 12.30 he would take a bottle and then go to his crib for about five or six hours. It worked really well for us and by the time he was four months old he was in his crib by eight every night, with a bottle at 10 and 5.30. Now he sleeps from seven at night, to six every morning. This game saved our sanity, and this tactic has set us up well. Recently, he has become obsessed with “Mommy’s Smurf.” This is what he calls my character on Glitch. He has very little interest in watching me play for more than three minutes, but anytime one of us sits down at the computer he asks for either “Mommy’s Smurf” or Nanny/Grandad (we Skype with my parents a lot).

This weekend saw a turn of events that has my husband reaching for my netbook as if it were merely a toddler’s laptop. Having won the battle of the mid-day nap, he had settled in for a few hours of Portal 2

. After about two hours, he got stuck. After twenty minutes of staring at the screen, our son woke up. Naturally inquisitive, he wanted to know what Daddy was doing, so he walked over and crawled into his lap. My husband started pointing things out to him, explaining what he was trying to do and what the problem was. Toby sat, watching intentionally, occasionally sucking on his juice cup. When the problem had been fully explained to him, Toby set down his cup, pointed at something on the screen, and said “What’s this?” Well, sixty seconds later the problem was a thing of the past, Toby had moved on to his toy cars and my husband was staring at him, dreaming of a three year old’s Lan party. So there you go, if you get stuck, ask a toddler. They see things differently.
Liked it? Take a second to support GeekDad and GeekMom on Patreon! 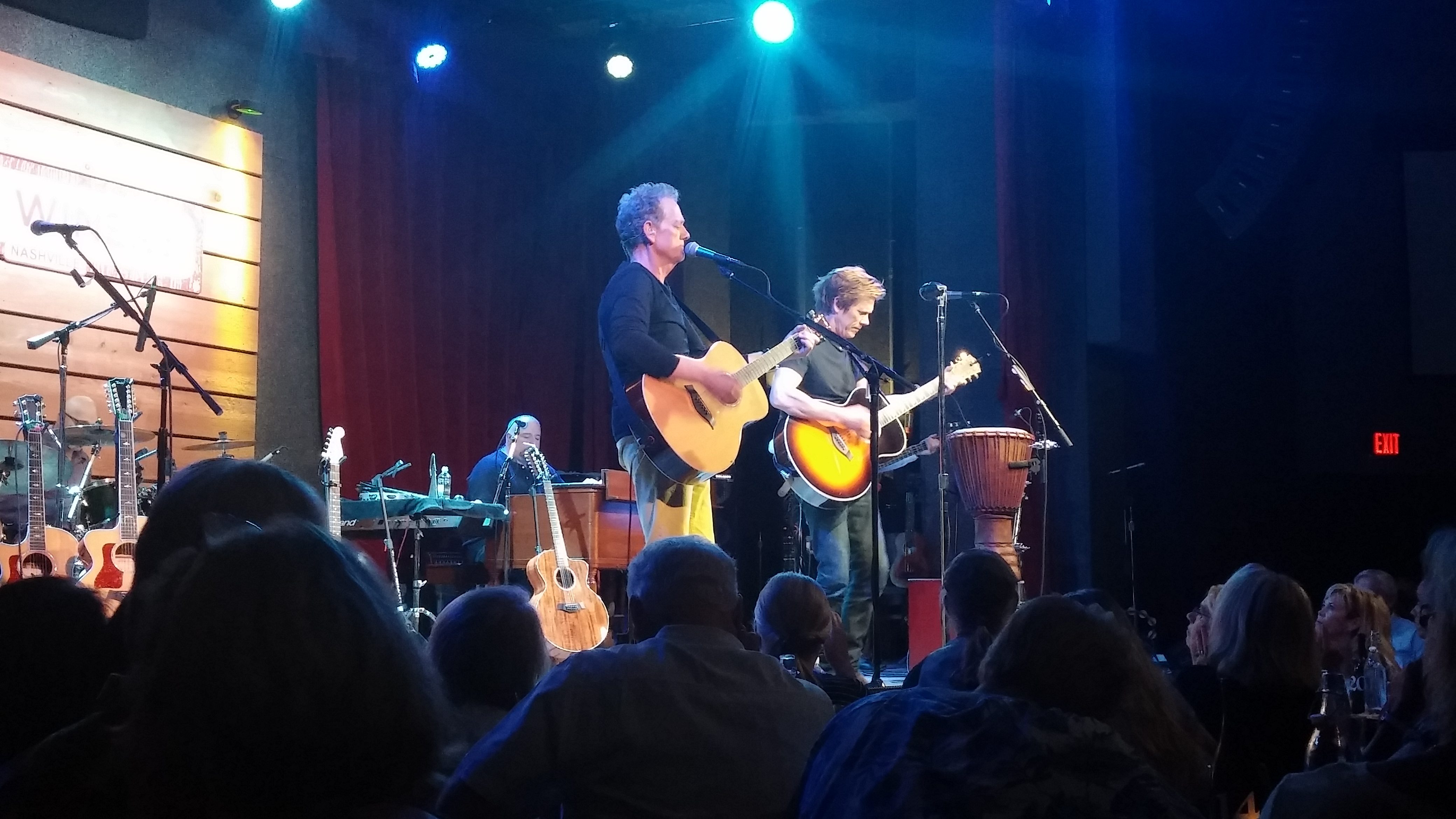 3 thoughts on “Raising a Gamer: Nurture or Nature?”