Yellow bird is airborne, ready to take out some of those greedy green pigs! Overview: Based on the juggernaut app, Angry Birds: Knock on Wood is a physical recreation of the game, allowing you to build structures with “wood” girders and pigs, and then knock them down by flinging birds with a catapult. (The game does not involve shooting birds down, as the New York Times apparently reported.)

Playing Time: Hours on end, just like the app. (Really, maybe about 20 minutes per game.)

Rating: Ridiculously fun — that is, it’s ridiculous that it’s as fun as it is. Just like the app. If her hair weren't in the way, you could see the huge grin on her face.

The theme of the game is the same as the app’s: pigs have stolen the birds eggs, and they’re out for revenge. Fling the birds at the pigs’ structures to knock them down. Yes, it’s absurd, but that hasn’t stopped you from playing it anyway, has it?

The birds are made of rubber, kind of squeaky-toy type, firm but not hard. The pigs and all the other pieces are made of plastic. It would have been nice if the pigs were also molded like the birds — they have little plastic ears but their faces are all just flat surfaces with different stickers on them. My daughters complained that the “king” (as shown on the cards) doesn’t actually have a crown even though the pictures show one.

The wooden girders are hollow and pretty lightweight, which is important for being able to knock down the structures. The slingshot bird launcher is spring-loaded, and can launch the birds pretty far, but I found that the small triangular base doesn’t leave a lot of room for you to hold it in place while you launch.

The Mission cards come in 4 levels. 1 through 3 correspond to difficulty, with Level 3 being hardest to knock down and worth the most points. These cards each show a castle which should be built exactly as shown, and is worth 100, 200, or 300 points depending on the level. The fourth level is freestyle, and lets the player build a castle using the specified pieces; these are worth 200 or 300 points. For freestyle, there are some rules about how you can build: basically the castle still needs to be in two dimensions, as in the app, and there are some size restrictions.

On each turn, the active player gets to pick a level, and another player builds the castle for them. Each mission card also shows which birds (and in what order) they can use. The launcher is set up at least a foot away, and then the player attempts to knock down all the pigs. The pig just needs to be knocked off the piece it was sitting on to count. All of the pigs must be knocked down to claim the points and get the Mission card. Also, if you successfully completed the mission, you also take a 100 point card for each bonus piece you knocked down. Unlike the app, you don’t get points for knocking down girders or birds left over.

One important difference between this game and the app is that the castle faces the slingshot, rather than being turned to the side, which makes it very hard to hit in real life. Oh, and the yellow bird can’t be tapped to speed up and the black bird doesn’t really explode. You’ll also need to provide your own soundtrack and squawking.

First player to 1000 points wins, or you can play a specified number of turns. Even the grown-ups wanted to play!

I’ll admit it: the idea of turning Angry Birds into an actual toy is very silly and probably another way for them to profit from the cash cow that the original 99-cent app has become. When I first heard about it, my reaction was “This has to be a joke,” followed pretty quickly by: “I must have it!”

I got a sample for review, and as soon as I got it out my kids were eager to try it. While they don’t play a lot of Angry Birds on my iPad, they’re pretty familiar with it and have tried it themselves. Usually they like to watch me as I play it. I explained how the game works, and they pretty quickly got into it, building structures for each other and knocking them down. (They were usually very concerned about making sure each pig was in its proper place according to the card, although the pigs are really all equivalent.)

My girls had a little trouble with the aiming (particularly the five-year-old) and they often just used however many shots required to knock down the castles, rather than using the specified birds on the card. But they also weren’t really interested in keeping score — the main point is to build a tower and then knock it down. And then do it again. And again.

Maybe that’s the appeal of Angry Birds, anyway: this deeply-rooted desire to make something crash to the ground by flinging things at it. If that’s the case, it doesn’t really matter whether it’s taking place on a screen or in real life; the moment of impact and the clatter and crash as all the pieces come falling down trigger some sort of Pavlovian response in us, and we’re hooked. (It’s similar to my reaction to Knock Your Blocks Off.) What’s neat about this toy is that it’s using actual physics, instead of the slightly tweaked physics of the app. It means, of course, that everything happens much more quickly, but you also know that everything you see is real and possible.

My five-year-old actually prefers the toy to the app. She likes being able to build the castles herself and to make her own shapes. Plus they’re pretty cute toys. My seven-year-old says she likes both the toy and the app, but prefers the app a little more because she likes the challenge of figuring out the puzzles and she likes the videogame aspect of it.

Either way, if you’re a fan of the Angry Birds app (or you just love all the add-on merchandise), Angry Birds: Knock on Wood is a completely ridiculous and unnecessary game that you’ll probably end up getting and then playing all the time. Just like the app.

Wired: Real physics! Build things and then knock them down. Enough said.

Tired: Catapult can be tricky to hold down. Bomb bird doesn’t really explode. More than 99 cents. 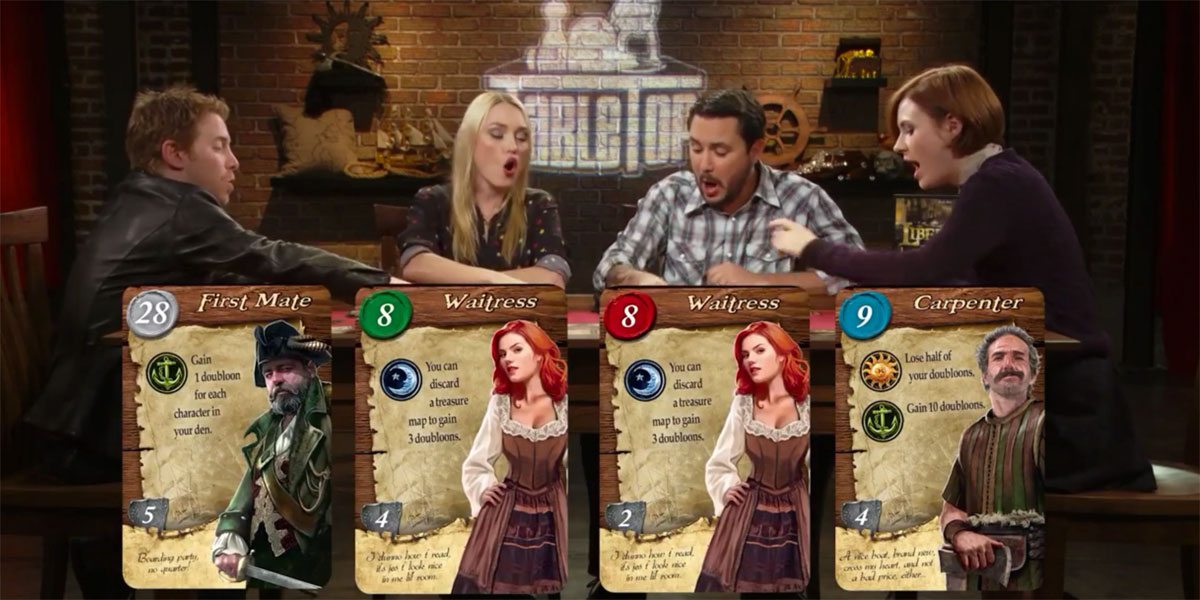 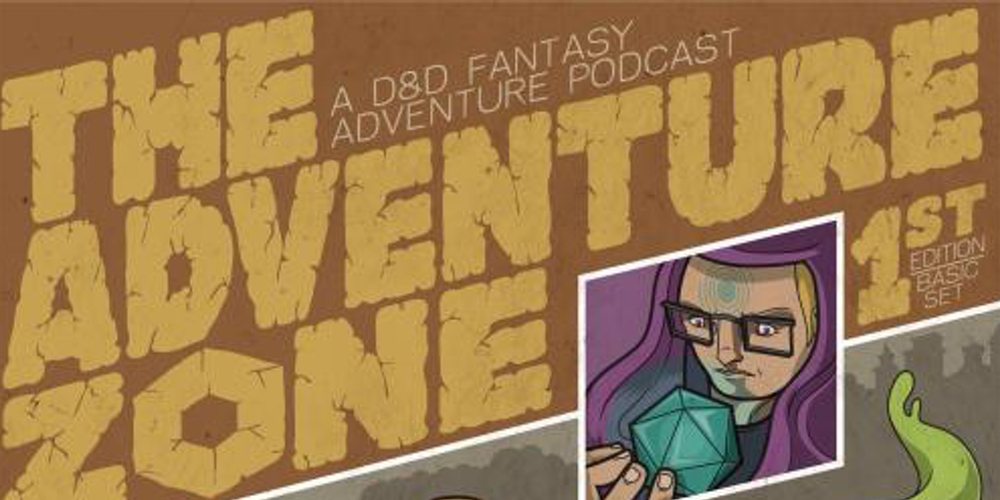 ‘The Adventure Zone’: One ‘D&D’ Podcast to Rule Them All