Earlier this year, GeekMom Kathy recommended I contact one of her colleagues, children’s author Heather E. Schwartz, about reviewing her two books about women in the U.S. armed forces that were published earlier this year.  She thought I’d be an appropriate candidate, not only as a military member myself, but because I have elementary-school aged children of the appropriate age-level for the books — even if they aren’t girls.

Ms. Schwartz graciously sent me her two books and my sons read them this summer with enthusiasm.  They especially enjoyed Women of the U.S. Air Force: Aiming High, since they live in an Air Force family in an Air Force community.  They were less interested in the Marine Corps version, Women of the U.S. Marine Corps: Breaking Barriers. That’s certainly no fault of the author.  My oldest son read it anyway to help with his Accelerated Reader goals for his 3rd grade class.

These are perfect non-fiction books for elementary-aged children who are on the cusp between picture books and chapter books.  Both books are similarly laid out.  Aiming High and Breaking Barriers both have 32 pages in 4 chapters, plus a glossary, timeline, internet sites and an index.

The first chapters feature recent notable military women, who have worked hard and both had opportunities to to be the first women to perform high-visibility roles.  In Aiming High, Ms. Schwartz interviewed Major Nicole Malachowski, the Air Force’s first female pilot for The Thunderbirds, the service’s aerial demonstration team.  In Breaking Barriers, chapter one featured Major Jennifer Greives, the first-ever Marine One VH-3D pilot.  I enjoyed these particular choices of role models for the books because in both cases, these are women who could excel and break gender barriers in a more reasonable point in their careers, rather than as General officers.  Kudos to Ms. Schwartz to giving girls a more of a goal than “I want to be a General in the armed forces.”  I know that sounds rather odd, that we should always tell our girls to be whatever they can be, but I think to be a pilot is a very attainable goal with very clear intermediate objectives.

The second chapters feature histories of women in their respective services.  The histories are brief and are written to a 4th-5th grade level, which means that although much detail is omitted, there’s no doubt that a child will learn a lot here, thanks to the age-appropriate word choices.  Definitions of several military jargon words, such as “deployment”, are defined as breakout-boxes on the same pages.  Ms. Schwartz did a great job pulling historical images; I especially like the “Lady Leatherneck” cartoon about Lucy Brewer she found for Breaking Barriers on page 11.

The third chapter discusses the current process by which a young woman can join the service, attend training, and learn a skill from pilot training to engineering to even serving in the astronaut corps!

Finally, the fourth chapters cover the future of women serving and provides gems of inspiration for how girls can themselves serve in the armed forces.  It provides some statistics about women serving, some insights into women in combat, and some other inspirational role models in the Air Force .  Great inspiration for no matter what she wants to be when she grows up — it’s just as applicable to the armed forces.  At the end of Chapter 4 in both books are a “Fast Facts” section and a timeline.

In summary, if you see a future Zoomie or Jarhead in your daughter or other young lady in your life, these books would make great gifts!

P.S.: It’s a coincidence that the day I wrote this review, the U.S. Air Force press service published this article about an all-female cargo aircraft crew flying in support of Operation ENDURING FREEDOM.  This now happens more often than one might think, and to the girls on board, they barely even notice they’re all-women.  To them they’re all Airmen! 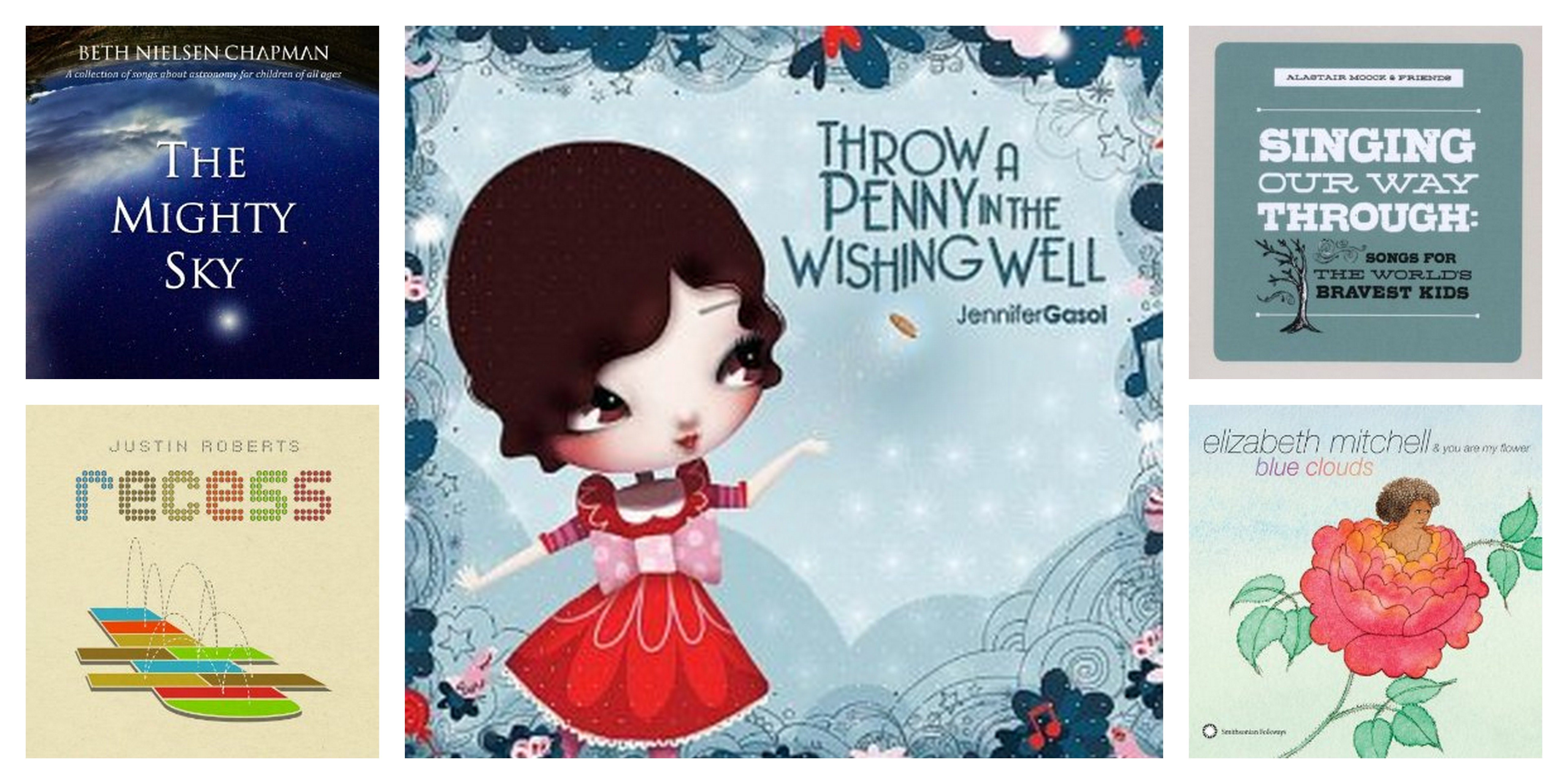 The Uphill Climb to Better Prosthetics