Growing up, my life revolved around Barbie, Strawberry Shortcake, and My Little Pony. As I’ve gotten older, my love of the toys never left me, but my collecting of them has. When I learned that the My Little Pony convention was going to be in Orlando this year, I jumped at the opportunity to go. At the same time, I also learned that the 501st Legion was going to be in attendance. That sealed the deal. There was no way I was going to miss trooping in a room full of ponies!

The convention has been in full swing since 2003 and it draws quite the crowd.  The convention organizers spend hours planing and organizing this event for the My Little Pony fans of all ages. Fans and collectors come together for a 2 day event, dedicated to all things My Little Pony. The merchandise was interesting to say the least. All of the tables sold ponies from various generations and some sold artwork and other miscellaneous items.

The custom ponies were amazing and many (for good reason) were in the price range of $200 or more. One thing I didn’t expect, was to hear that the exclusive merchandise sold out within a few hours of the doors opening.

One vendor I talked to did her college thesis entitled My Little Obsession. It was interesting to hear that there are no bronies included on the DVD. Apparently, when she was in college, bronies were scarce and were not included in the final thesis.

The crowds were the most interesting part for me. The ages and gender of the crowd was very diverse.  For the most part, I would say there were more attendees between the ages of 15 and up rather than the assumed 10 and younger. I don’t recall seeing one person who looked like they had been dragged to the convention.

With the 501st Legion table being the first in the room, it was pretty hard to miss. Not only did we have the normal showcase of helmets, trading cards and other swag; we also had our own custom pony created by one of our members. The crowd was surprised to see us, but that didn’t stop them from saying hi and taking pictures with us. More than once we had guests express how happy they were to see us.

We even had our own life size stormtrooper pony, Fluttertrooper.

The 501st Legion did more than just show up in cool costumes. We also had troopers helping out at the games and other events going on at the con. I know the troopers had a blast helping out at one of the most unique troops of the year.

We weren’t the only ones dressed up. There were a couple of furries dressed as My Little Pony characters, as well as many other guests attended in their best MLP attire. Several of the guys donned ThinkGeek Pony Tron shirts.

Also there was Gaines, who once again pulled a switch on us and went from Imperial Officer to Indiana Jones. I think he confused the guests just as much as the rest of us did. Its always fun to watch him go from one character to another. He does a great job portraying the famous archaeologist.

This was my first troop as Aayla since Star Wars Weekends and it was by far memorable. The kids (especially the little girls) loved coming up to me to see if my blue skin was real. It was a very different experience to be able to kneel down and talk face to face with them (in my clone, kneeling is not an option).

We did have some fans who were happy that we were there. More than once I heard someone come up to the table and proclaim their love for the 501st. One vendor even had a bunch of vintage star wars toys she was selling. Needless to say, she went home without them.

Then again, this is not the first time that Star Wars and My Little Pony have met. Between custom ponies and YouTube fan videos, the force is becoming stronger between the force and the horse.

This was an interesting troop to say the least. We all had a blast and would jump at the chance to do this again. For more information on the My Little Pony Convention, check out their website.

I received a press pass into this event. 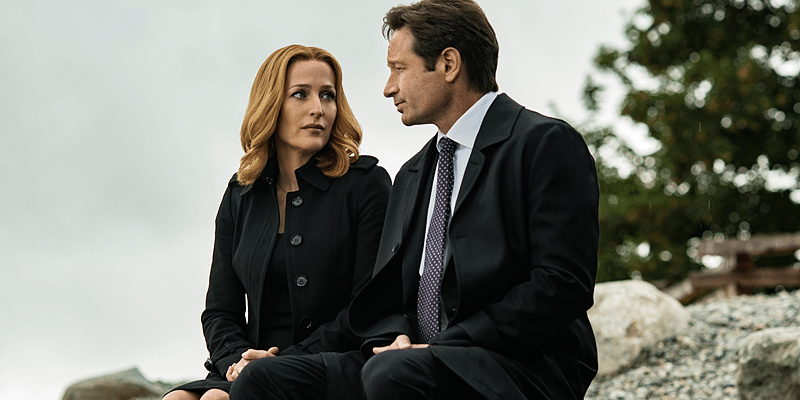 Giving Thanks One Brick at a Time