If you’re reading the current Batman comics, you know that Jim Gordon, former police commissioner, has temporarily assumed the role of Batman with the help of a robot suit. (Call it a primitive Batman Beyond suit.)

It’s a plot twist that shouldn’t work but does, thanks to the wry voice of Gordon in his new role. It’s also created new fans for Gordon. Being one of the world’s biggest Jim Gordon fans, all I have to say is, “What took you so long?”

Comixology is now offering the chance to catch up on Gordon’s adventures with back issues for 99 cents each, with a selection from the storylines “Officer Down,” “No Man’s Land,” and the more recent stories by Scott Snyder and Greg Capullo.

The sale ends August 10, so check it out soon. Not only do the issues highlight Gordon, but they’re from some of the finest Batman storylines of the last two decades. 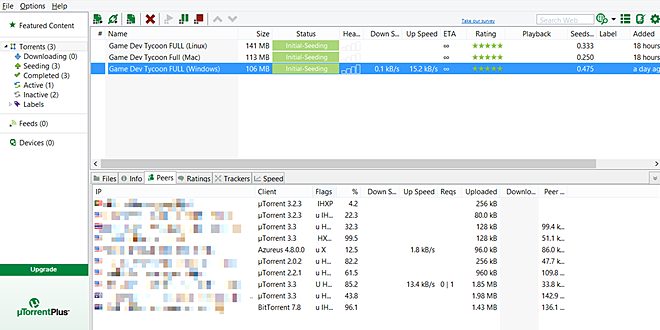 Greenheart Games Torrent Their Own Game to Elaborately Troll Pirates