This week’s puzzle asked a simple question: Imagine a Cirque du Soleil acrobat (or, apparently, some sort of hairless Bantha) jumping onto one side of a teeter-totter, thus launching an intrepid colleague off the other end — now, if the teeter-totter board flexes and then recovers (springs) does it necessarily launch the projectile acrobat higher, does it make no difference, or does flexing remove energy from the system thus launching the PA lower? Why?

It turns out this simple question doesn’t have a simple answer.

As many of you pointed out, the flexing board can’t add energy to this closed system — conservation of energy and all that good stuff. In fact, at maximum efficiency (which is impossible), the best the flexing board could possibly do is KEEP the energy of a rigid system.

But now we get a little tricky. Now it’s time to get physical, physical, as the eminent academic Olivia Newton-John sang. Let’s leave energy and look instead at time.

With a flexitotter, the landing acrobat squeezes energy into the system, which may be realized on the other end as a very quick flick — time on the business end of the stick can be compressed.

What we care about is not force (and not necessarily even work), but POWER. Hell yes, we want maximum power to launch our intrepid flier into the tent rafters where he or she can wow us with tricks only possible by someone under 5′ and age 24.

With a flexing totter, force can be compressed into the system, and then realized over a very short time on the springing end, making power rather radical.

That is, as long as the flex is efficient and “flexy” enough to counterbalance lost energy with compressed time. So the real answer is: it depends on your totter.

I accepted anything that was well reasoned, which in this case was many, many answers. (It looks like we geeks very much like physics goodness — thanks and congrats to all who entered.)

And so, after much needless spouting at the fingers, this week’s winner of the $50 ThinkGeek gift certificate, randomly chosen from the veritable plethora of correct-ish answers is…Lance P., who also happened to write a description that is much more concise and well said than my rambling account above. He wrote:

“I would say a flexing teeter-totter will launch a projectile higher if the recover rate takes less time than the initial flexing. In more scientific terms, the flexing is converting kinetic energy to potential energy. The rate of conversion of the potential energy back to kinetic must be greater than the initial storing to provide additional acceleration to launch the projectile higher.”

The rest of you “non-winners” can use the discount code GEEKDAD33NG to get 10% off any ThinkGeek order of $50 or more. Please tune in on Monday when Dave adds an installment to our series of frequently odd ciphers.

BTW — I’m not exactly sure what’s going on in the image that heads this post, but I AM sure that it can’t be good. 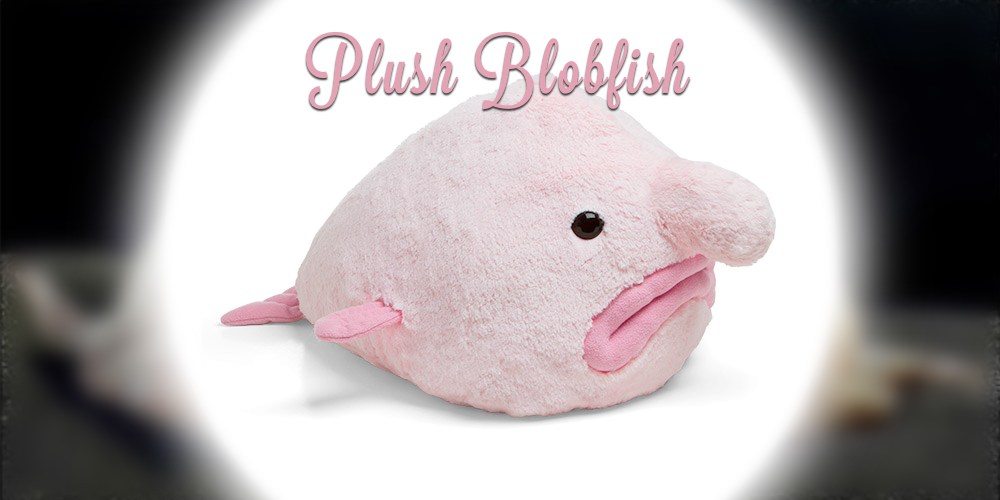 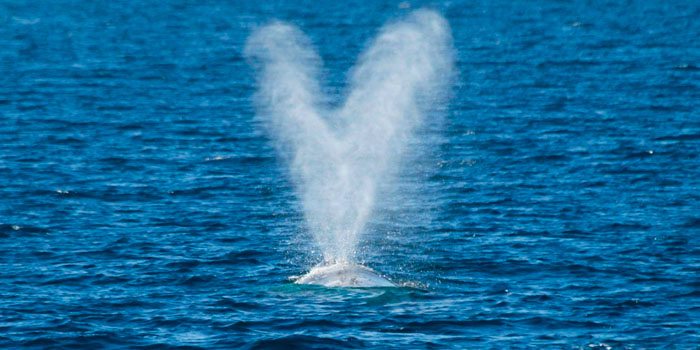