One seldom uses the phrase “more of the same” as a compliment, but as I get older I find I have more respect for consistency. Do I want new and innovative ideas? Of course! And yet I am also down to enjoy a minor variation on an old theme. Providing, of course, that the concept held water the first time around.

The final quarter of the year is always a big time for gamers. New titles roll out at a blistering pace, and as a result many great games get overlooked. Nintendo has recently released a trio of fine new entries in well-known series that may have flown below your radar. But that doesn’t mean that the newest Dragon Quest Monsters, Kirby and Tetris games aren’t worth your undivided attention.

The time I spent with the original Dragon Quest Monsters: Joker was minimal, but it was enough to get the gist. Like the series’ first foray into the DS space, Joker 2 is a roleplaying video game of the monster collecting subtype — which is apparently a real thing in Japan. Here in the States, however, that concept is once and forever married to the highly successful Pokémon franchise.

This addictive “catch ’em all” gameplay is ably supplemented by the Dragon Quest license. Again, a series that’s rabid American fan community has nothing on its overseas counterpart. Gamers looking for a similar Pokémon -style experience with a handy dose of classic Dragon Quest… er, questing will find themselves enamored with this particular DS title.

Putting players in the role of their own Monster Scout en route to a tournament, Dragon Quest Monsters: Joker 2 does a great job of bringing novice players up to speed. The turn-based combat is intuitive but seldom underwhelming, and the monster recruitment oozes charm. I mean, who hasn’t always wanted a trained attack Slime?

Though the all-too similar Pokémon titles have a unique complexity all their own, there’s an inspiring amount of depth to Dragon Quest Monsters: Joker 2. Exploring the game’s environment of a mysterious, monster-laden island is always enjoyable thanks to, among other things, a lack of the dreaded random encounters that generally plague such RPGs. You typically see your enemies on-screen well before you engage, and that lack of unfortunate surprises goes a long way.

An expanded roster of on-hand monsters, equipable weapons and adjustable AI settings help to spice up battles. Meanwhile the ability to directly manage your monsters’ earned skill points and, eventually, even fuse two creatures into a new being certainly help to differentiate the DQM series from the competition. There’s also online support for monster-on-monster action that gives the already sizable core game experience additional staying power. While not a direct sequel, Kirby: Mass Attack boasts the kind of stylus-driven gameplay that made Canvas Curse the first original DS title worth playing. But whereas the latter focused on the Kirby as an unstoppable force and required players to draw paths to get him to safety, this game instead comes through as an engaging puzzle platformer that lets your stylus do the walking. And the fighting.

Split into 10 pieces by an evil wizard in the game’s opening cinematic, Kirby wreaks his adorable pink vengeance as he traverses the game world, all the way collecting his missing pieces – each of which is also a functioning Kirby – for added strength and maneuverability. A quick stylus tap directs your army of puffballs across the side-scrolling levels, and your divine intervention (in the form of quick flicks toward an enemy or obstacle) helps them destroy everything in their path.

The controls are simple and, thankfully, spot-on, as the action can get a bit intense. Though a Kirby game is not typically what one would refer to as “deep,” there is an almost real-time strategy element inherent in rounding up and mobilizing your Kirbi Kirbys Kirbies.

Even the hardest of the hardcore will likely find himself captivated with the simple joys of finding medals, eating fruit (to add more Kirbies) and managing the troops as they work together to pull up vines and tear down foes. Catching an injured Kirby right before he flies off into oblivion and reviving him using a Recovery Ring just in time to again throw him into the fray is, if not outright exhilarating, at least both enjoyable and satisfying.

Admittedly, the game’s unlockables aren’t especially appealing, but those are merely icing on an already delicious cake. The promise of the DS handheld, the ability to do everything in-game using nothing but touch controls, is still far from an exact science, but Mass Attack nails this mechanic. Running, jumping and fighting have never been more effortless, and Kirby has never been more formidable.

As well as these fine additions to the standard DS lineup, Nintendo has also favored 3DS owner with their own version of yet another enduring series. Tetris: Axis manages to bring this long running property to Nintendo’s new generation portable with a staggering array of extras and game types.

These 20+ modes offer everything from the traditional marathon to wireless and online multiplayer, and there’s even some AR gameplay compliments of the system’s advance camera functionality. Since this is a Nintendo product there is, of course, the requisite bevy of party modes. The fact that these seem fully fleshed out should come as no surprise considering that the game was actually developed by Hudson Soft, the folks behind the always entertaining multiplayer mayhem of the Bomberman franchise.

But even solo players will find plenty to keep them occupied. Showcasing tons of modes that make the world’s most successful puzzler even more puzzling(?!), Axis truly shines when it’s tweaking that classic Tetris formula. Maneuvering your tetramino through the crowded levels of Stage Racer feels exhilarating thanks to the 3DS’s tight controls, and Tower Climber somehow seems more relevant in a post-Catherine world. Still, one of the most pleasant surprises is the fact that Tetris: Axis doesn’t overdo it with the 3D effects. Yes, there’s a level of depth to the playing field, but not so much as to taint this acclaimed property. There’s also the nice addition of your personal Mii avatar to the equation, who comically dances in the lower screen. Yes, you can customize his clothing and dance moves, and yes I spent far more time tweaking his settings than I rightfully should have.

In fact, the only real drawback of Axis is a convoluted menu system that does little more than delays your enjoyment of actually playing the game. What’s more, with a retail price of $29.99 you’ll likely find this one even cheaper than the latest installments of Kirby and Dragon Quest Monster (in regular old 2D!), and it’s worth every penny.

It’s easy to get down on Nintendo about the lack of new properties in their current two-pronged portable lineup – and trust me, I do – but it becomes a little harder to do so when the sequels and updates they crank out are quality products. The latest chapters in each of these gaming sagas make for wonderful handheld titles. They are bite-size portions of big names properties, and they have already served to make this fall heat up for on-the-go gamers. 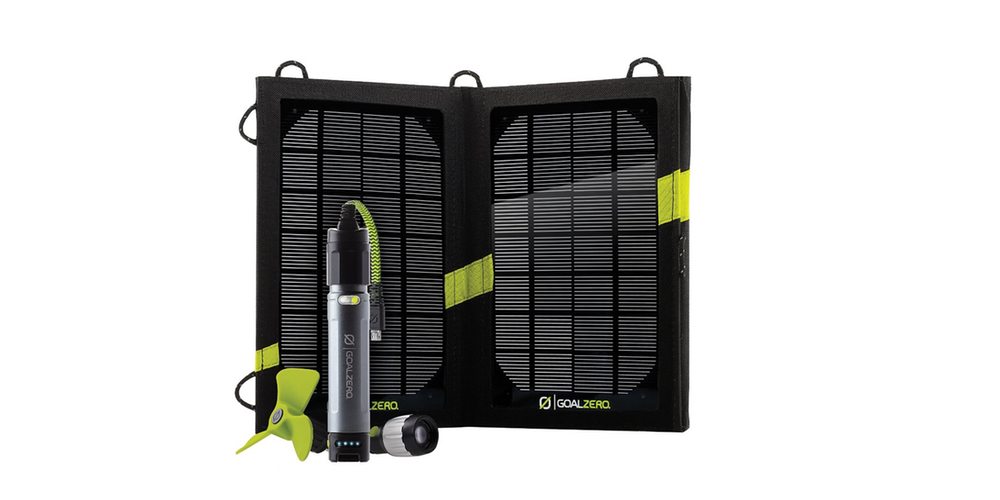