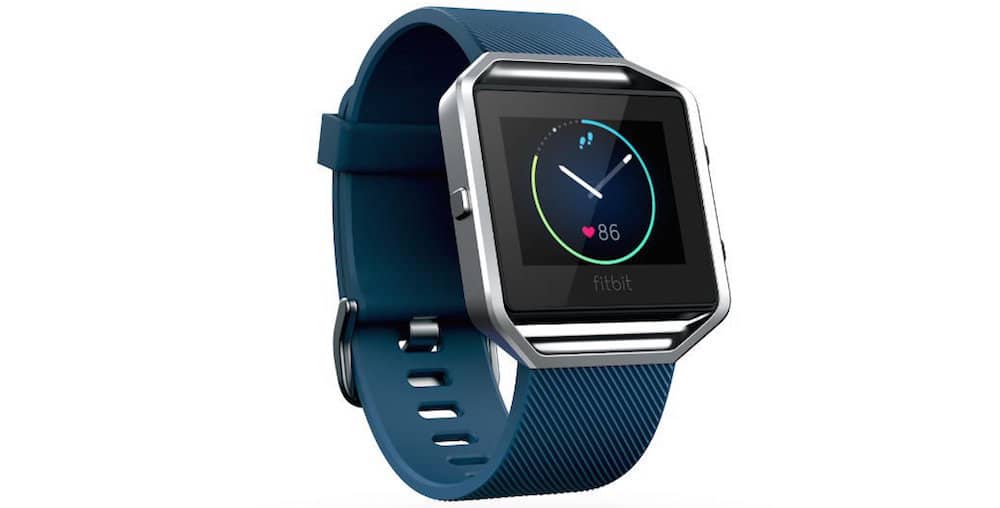 The data from wearable fitness trackers continues to migrate from healthy motivation to shared information in the Internet of Things (IoT). On one hand (wristwatch pun fully intended), higher priced smartwatches (like the Apple Watch or the Moto family) have some amount of built-in exercise tracking, while fitness trackers (like Fitbit, Misfit, Withings, Jawbone, and others) focus on the collection of exercise data.

The benefits of different evolution for fitness trackers was discussed at length about a year ago: “Reasons to Love the Wearable War of Fitbit vs. Jawbone” (The Architechnologist, 17 April 2015). There is overlap between all of these devices, but all connect to a smart device that collects data–leaving the main differences to be the features each device offers, the design and size of the wearable, and, of course, price; for simplicity, this post will be focusing on the Fitbit fitness trackers that make an attempt at crossing the divide.

For the more serious athlete, Fitbit has the Surge™, featuring its own GPS, all-day activity and sleep monitoring, and continuous heart rate. At one end of the smartwatch spectrum is the new Fitbit Blaze™–if you want a watch with all the best features of the Fitbit family, this is the one. The Blaze has the same heart rate monitoring as the Surge, but with sophisticated design around a beautiful, full-color touch screen. At the opposite end of the specturm is the new Fitbit Alta™, an elegant and simple slim fashion bracelet that hides all the benefits of fitness tracker within.

Between the wristwatch-like Blaze and the bracelet-like Alta sits the Fitbit Charge HR™ (and the Charge, which lacks heart rate monitoring). The Charge appears just as everyone expects a Fitbit to look and it does nearly everything that the Blaze can, just without the beautiful color screen.

Most Fitbit devices are available in a variety of colors, but both the Alta and the Blaze have a huge collection of designer bands already available, in both leather and metal, making them the most fashionable of the family.

The entire family of Fitbit devices and accessories is available at Fitbit.com, Amazon, and many, many other retailers.

The collection of fitness trackers from Fitbit has reached a level of diversity that allows for different devices for different occasions and they all work together… seamlessly.

Fitness Tracker or Smartwatch? Or Both? is cross-published on the Architechnologist, a site dedicated to exploring technologies that change the way we experience the world around us.
Liked it? Take a second to support GeekDad and GeekMom on Patreon! 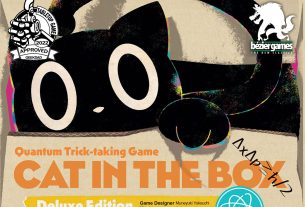 Quantum Trick-Taking in ‘Cat in the Box: Deluxe Edition’ 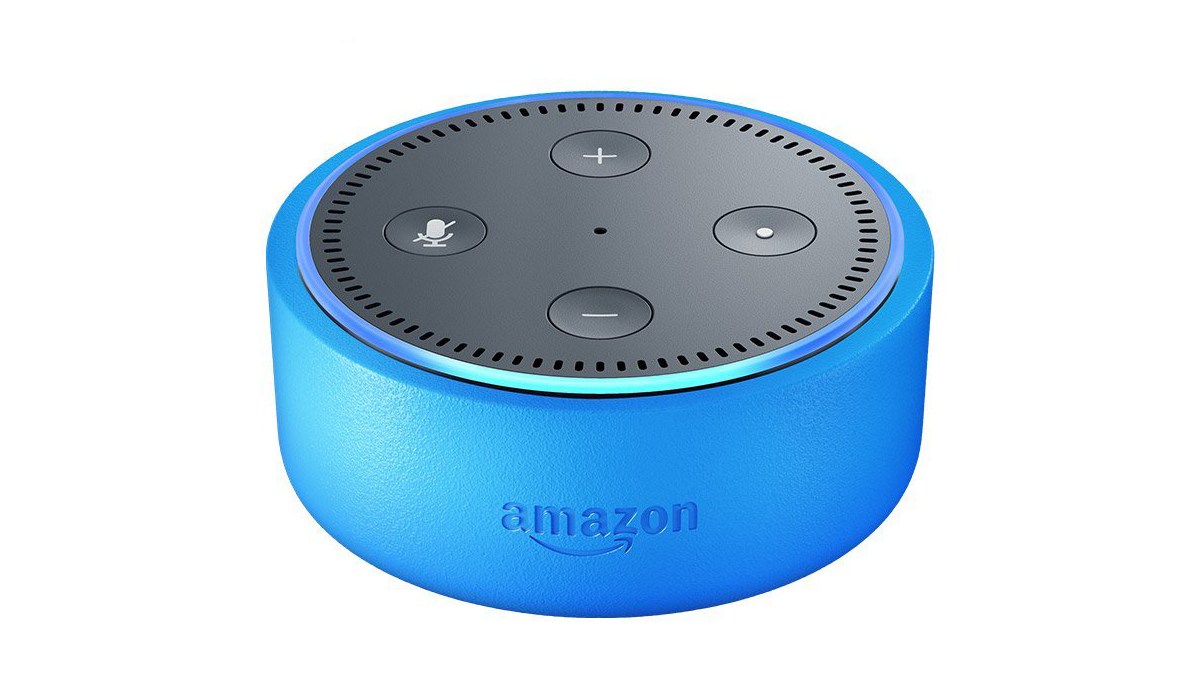 1 thought on “Fitness Tracker or Smartwatch? Or Both?”