I have fond memories of Dr. Seuss stories being read to me growing up. I seem to recall a dozen or more of those colorful books being scattered around the house — you could always find a Dr. Seuss book because of the colors, the art style, and the lettering. They were unique back then and they’re still unique today.

My 4 year old son is no stranger to Seuss, and he has a couple of his favorites on his bookshelf in his room that are still part of the nighttime reading cycle. What’s funny to me is that he has more than 5 or 6 Seuss books but he always seems to want to hear the same one, over and over. (As an adult, I guess I can see that behavior in myself as well… I can’t count the number of times I’ve read Neuromancer or watched The Bourne Identity.)

Over the past few nights, however, Decker has allowed me to share with him seven new Seuss stories — new to him and new to me, but not really new in the sense of just having been written. Back in the 1950s, Dr. Seuss provided Redbook magazine with seven unique stories (and accompanying artwork). For more than 50 years, these seven stories have been hard to find and have never been released in book form… until now.

Released in both book form (by Random House) and as an app for the iPad, The Bippolo Seed and Other Lost Stories is now available again for Seuss fans, young and old.

Here are summaries of the seven stories from Oceanhouse Media’s press release:

The Bippolo Seed, a mischievous, greedy cat leads an innocent duck astray;
The Bear, the Rabbit, and the Zinniga-Zanniga, a single eyelash saves a rabbit from an insecure bear;
Gustav the Goldfish, a boy overfeeds his pet fish, causing it to outgrow its surroundings;
Tadd and Todd, identical twins in search of their individuality;
Steak for Supper, Seussian creatures follow a boy home hoping for a steak dinner;
The Strange Shirt Spot, a boy who can’t seem to get dirt off of his shirt and everything else around him; and
The Great Henry McBride, a day-dreaming boy fantasizes about his career choices. Decker has listened as each of the seven stories was read to him by different narrators, each with their own unique style. Of the seven, Decker seems to enjoy Gustav the Goldfish the most, and I have to agree — as the fish continues to grow and the boy has to find new ways to keep the fish in water, the story gets fun and silly. Perfect stuff for a four year old. (He also likes The Strange Shirt Spot, but I think he prefers Gustav at night and Shirt Spot during the day, likely due to the complexity of the wording… just a guess.)

The stories are pure Seuss — you cannot mistake the artwork or the made up words here and there, and the rhyming in most of the stories is easy to read along to. One of the things I find interesting with some of these stories is the choice of words. I have to remind myself that these stories were written in the ’50s when a word like queer meant strange and wasn’t thrown around on the TV and Internet as a base insult. In Gustav he refers to the fish as this small cuss! I actually enjoy this glimpse back in history, but I did raise my eyebrows at various passages in these stories — I would look down at my son and wonder Did he catch that? Will he be repeating that word or phrase to his friends (or teacher!) at school tomorrow? These worries are baseless, however, as my son simply enjoyed them for what they are — little stories that teach some sort of lesson. Older kids might pick up on some of the unusual words or phrasing, but I don’t think there’s any long-term damage to be concerned about.

As for the app provided to me by Oceanhouse Media, it’s easy to navigate and after watching me tap a few buttons here and there, Decker quickly figured out how to choose and move forward and backward through the stories, how to restart a tale, and how to choose between narrated versions versus non-narrated. There are buttons to disable the background music as well as the basic volume control on the iPad. Touching words will repeat them so if you have a young child learning to read, this is a nice feature for those longer words that are likely to be confusing.

I have a feeling that Decker will continue to enjoy the stories for some time, and I cannot wait until he’s able to read Gustav on his own. As for me, I have to recommend The Rabbit, the Bear, and the Zinniga-Zanniga — how the rabbit outsmarts the hungry bear is funny no matter your age, and I like the moral of the story that thinking your way out of a problem is often the best solution. Decker’s probably a bit too young to pick up on that, but it’ll be waiting for him as he grows and one day I’m sure it will sink in.

The Bippolo Seed and Other Lost Stories is available now from the App Store for $6.99 and is also available on Android. The book version also hit stores this week. 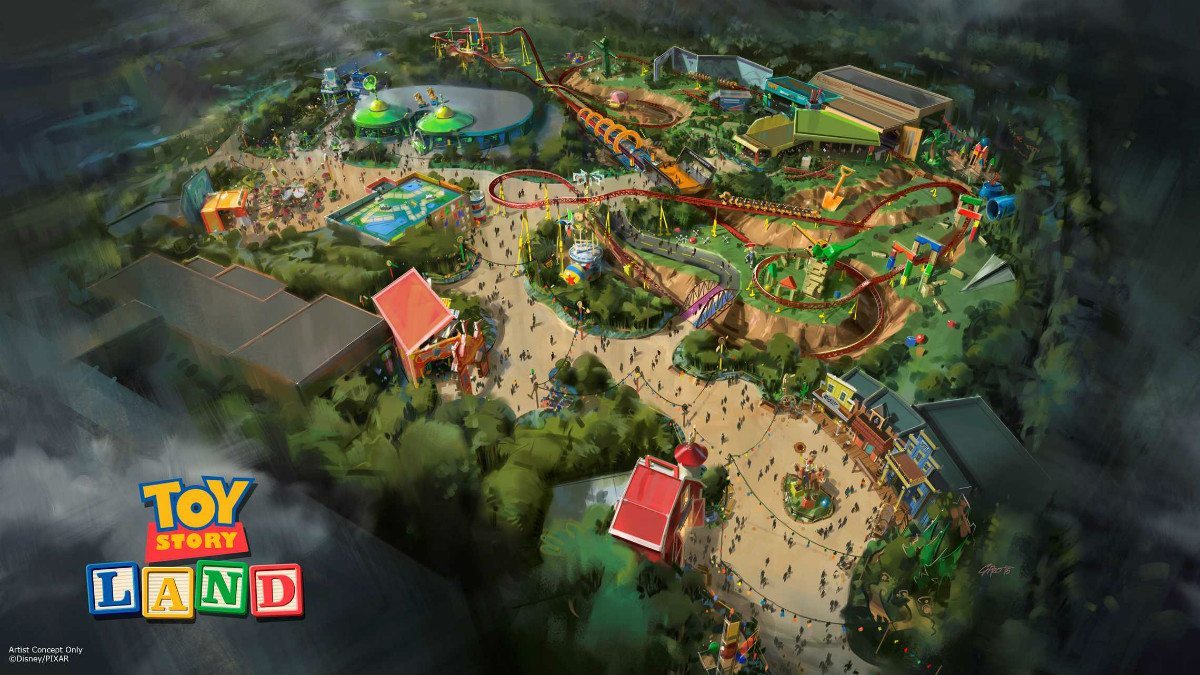 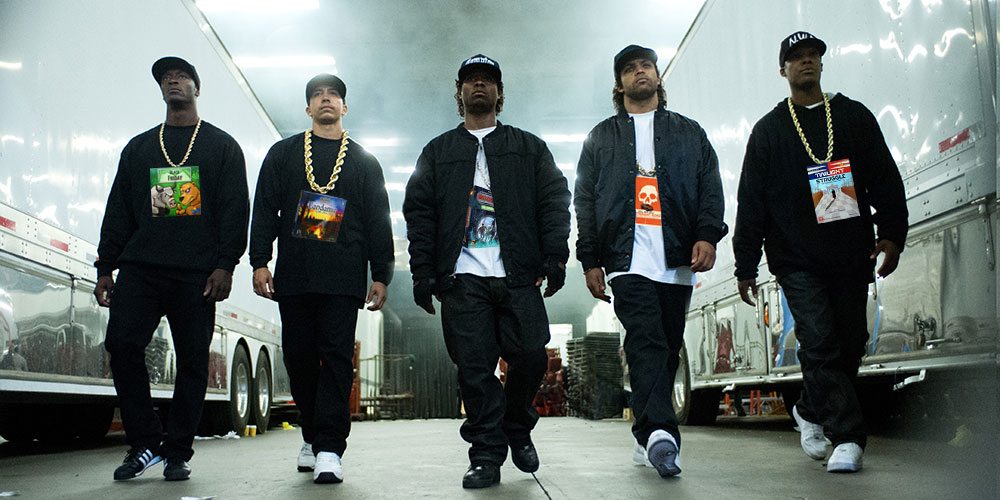