Cars 2 courts the success that Blur deserved. Xbox 360 and PS3 versions offer sought after karting action, while on the Wii Cars 2 offers a high octane alternative to Mario.

The success of a game is as much about finding an audience as it is about clever design decisions. Like other media, timing is everything, being in the right place at the right time.

Take Blur, for instance. It was a racing game that had plenty going for it: Created by the team behind Project Gotham Racing it was a kart racer with real cars, it had a Modern Warfare-style perk system and both online and local multi-player modes. Talk to anyone who played it and you’ll hear how great a game it was. Commercially, however, it struggled. Not only was it up against the better-looking Split/Second, it also failed to win either core or casual players in any great numbers.

Cars 2 doesn’t have the weight of expectation (or brainpower) behind it that Blur had to bear, but it does offer a similar experience. Not only that but it has a much better chance of finding a casual racing audience.

By eschewing the temptation to follow the Cars 2 film narrative, it instead creates a split screen racing game in the Mario Kart vein. Like Blur, it injects more realistic cars and ballistic weapons into this formula to give proceedings a more hardcore feel. Unlike Blur, however, it’s available on the Wii as well as the Xbox and PS3. For my family this means we can enjoy the four player split screen game play much more easily — we haven’t got around to getting four Xbox controllers yet.

Like Toy Story 3 before it, the Wii version of Cars 2 is impressively similar to the more powerful 360 and PS3 – matching them not only feature for feature, but also with a visual fidelity that makes me question the wisdom of Nintendo’s insistent that the Wii U will need more horsepower.

Alongside the Wii, the Xbox and PS3 versions do suffer a little. They don’t have the online multi-player features that have become standard. They also don’t look quite as visually punchy as they might. But beyond that Cars 2 manages to hit the missing Mario Kart genre on both consoles. Sure, ModNation Racers and the aforementioned Blur offered something similar, but Cars 2 is a much closer fit for families who don’t have a Wii.

As is common for these types of franchises, there is also a DS and PSP game that has been handled by a different developer — Firebrand games in this case. These portable versions may be looked down upon on in some quarters for not delivering the same experience as on a console. However, while Cars 2 DS isn’t as close to Mario Kart as the Wii version, there is still a lot of fun to be had here. Crucially for my family is that the younger members can play along on their DS while the rest of us play on the 360 – so they are not excluded from the fun. My three year old has taken to playing Cars 2 DS on the toilet in fact, something that has made for some extended visits to the little boys’ room.

Perhaps it’s for the best that there isn’t a 3DS version of Cars 2 or I would have lost my current handheld of choice for hours at a time.

While Cars 2 is not hugely new, it could just be that magical “right game at the right time on the right platforms”. Playing it with the family has actually got me back into playing Blur after the kids have gone to bed, and in my book that’s a good thing. 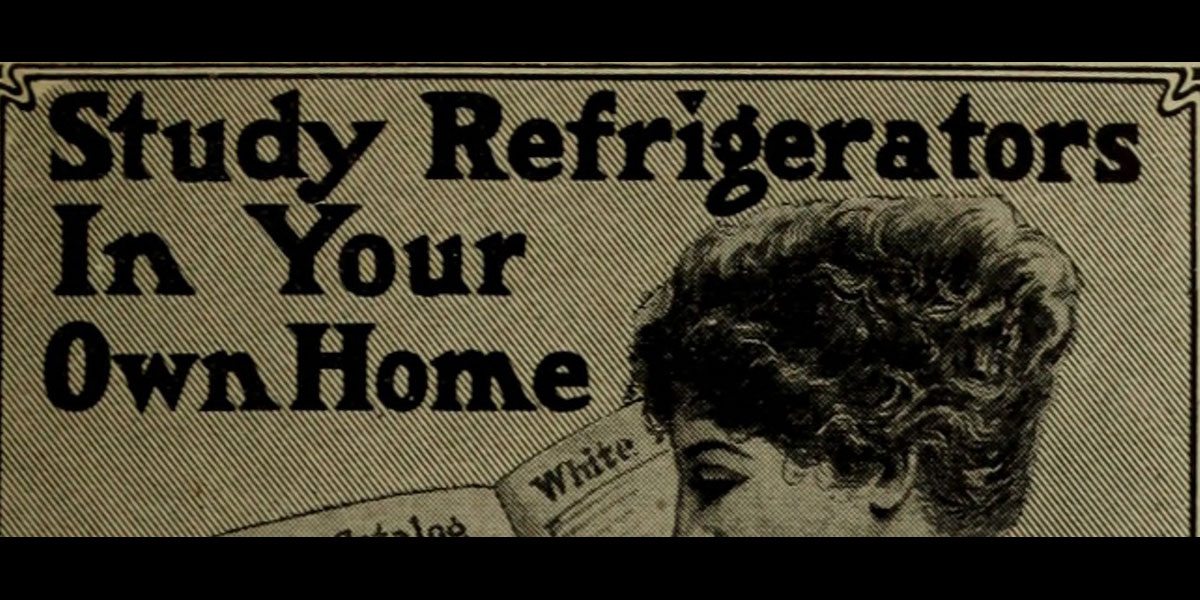