I think I’m known among the other GeekMoms as your token STEM-geek. And the token military geek. Most things in my life use the left side of my brain, and I’m pretty proud of that.

But once upon a time I used the right side quite a bit…as an orchestra geek in middle and high school…and a little bit even in college until Air Force ROTC took over my life.  I did all that token stuff that overachieving orchestra geeks do: regional orchestra, state orchestra, private lessons, music camp at the local universities, the local youth symphony, etc.

Like many American kids, I was introduced to my first musical instrument while in elementary school, in my case in Norfolk, Virginia.  I chose to play the violin, starting in 5th grade, and I had a great time with it.  It also opened my mind to music history and my cassette tape collection became dominated by Deutsche Grammophon and Sony Classical albums.  I have always naturally migrated towards bands with violins and fiddles: Camper Van Beethoven, Dave Matthews Band, Alison Krauss and Union Station, etc.

In 9th grade I auditioned for, and was accepted into, the Norfolk Public Schools Strolling Silver Strings program.  I became a strolling violinist!  We played 50+ “gigs” per year all over Virginia.  This raised the bar for me, going from playing easy Bach and Mozart from sheet music to playing jazz standards and Rat Pack classics from memory!

Let me tell you, this was the extracurricular activity to end all extracurricular activities!  We routinely missed school for performances, especially during the holidays when we were booked to play at community holiday parties throughout the area.  We rehearsed on weekends and late into the nights when we had high-profile concerts coming up — such as Virginia Governor Douglas Wilder’s Inaugaration in 1990.

We were GOOD!  We were sought out throughout the community because we were also free of charge!  This military brat was exposed to a whole world of parties, balls and galas that I otherwise wouldn’t have known existed in the Hampton Roads area of Virginia.  Sure, I was the “hired” help, but it was fun nonetheless.

The Strolling Silver Strings took a trip to Walt Disney World for their Magic Music Days program in 1989.  I remember strolling through one of the EPCOT restaurants side-by-side with Mickey and Minnie Mouse during a character dining experience.

In 1991, the week after I graduated from high school, I joined the group as it performed several concerts in the Chamonix Valley in France.  The trip was wholly funded by a philantropic couple in the local community who heard the group and fell in love!

I figured I would major in music in college and become a professional musician.  I loved playing the violin, and would gladly have done it for money!

Sadly, as I went through high school, I learned more about what other classical musicians in my community had to do to keep afloat.  You couldn’t just play the violin for the local symphony.  Many were also teaching at local high schools, giving private lessons, or working at local music stores.  And then there was a big strike in 1989 that spooked me some.  I remember seeing the director of the Strolling Silver Strings pictured in our local newspaper picketing.

That’s when I decided to lean towards my other passion: meteorology.  I had to re-direct my energy to colleges that offered meteorology (not as many as offer music, it turns out).

In college, even as a meteorology major, I managed to take some private violin lessons and participate in the Penn State Philharmonic for 3 semesters and had lots of fun keeping up with my passion.  It was here that I had the chance to play in my first ever full opera — the work involved put my Strolling Silver Strings rehearsals to shame!  I also got to enjoy some band-and-orchestra-geekiness in my social circles, hanging out with orchestra, marching band and music fraternity friends during my freshman year.

Alas, those music days slowly drew to a close as my Air Force ROTC commitments became more dominant, and my circle of friends migrated to fellow meteorology majors and AFROTC cadets.

Even after college, I continued to play my violin on occasion, for my church and at social functions.  The last time I played in public was on Good Friday 2005 just after my second son was born…I miss it terribly, but having two children put my music on the backburner.

Our two sons are enrolled in piano lessons — something that I never did as a child and I guess am correcting that through my kids.  My left-brained oldest son is definitely very analytical with his music — he’s a very very good player. My husband and I both are looking forward to the day they come home from school asking “Can we participate in band/orchestra/chorus?”  And if one of them wants to play violin — stand back!  Momma’s breaking out her fiddle yet again! 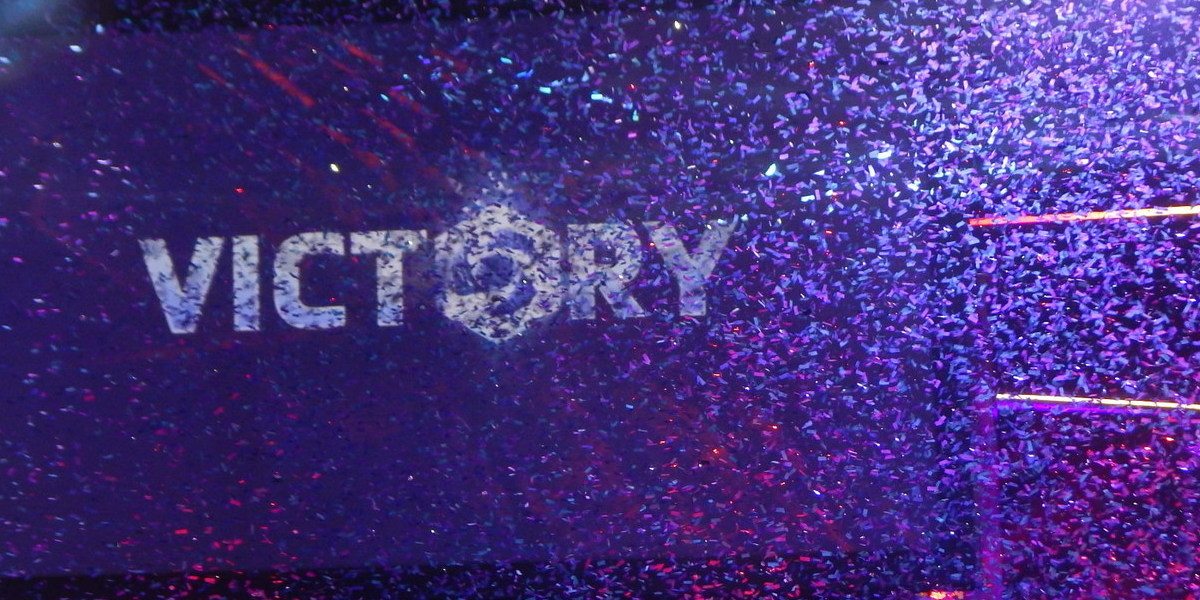 The Twelve Whos of Christmas: A Holiday Cookie Guessing Game 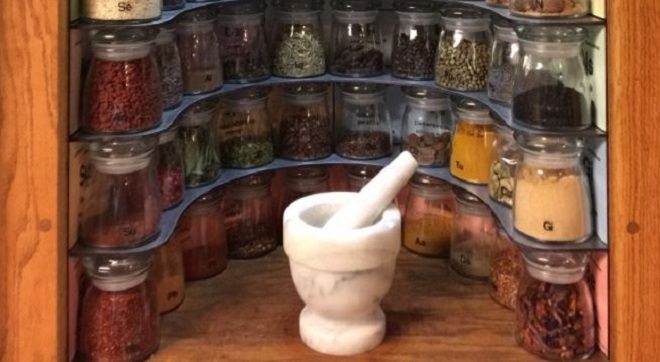 Build This Periodic Table of Spices For Your Kitchen

3 thoughts on “Music Week: One Time… At Orchestra Camp… Confessions of an Orchestra Geek”