At this playground in Italy, the earth is still at the center of the solar system

Galileo Galilei (1564-1642), aka Galileo, had this crazy idea that perhaps the earth was not at the center of the solar system or for that matter, the center of the universe. In his day, most philosophers and astronomers believed in the geocentric view: that the Earth was at the center. Same with the Church, which didn’t much like Galileo’s ideas. It wasn’t until 1992 that Pope John Paul II finally and officially apologized for how the Galileo affair was handled.

You’d think that the debate over Copernicanism (which took Galileo’s side and argued for a helio-, or sun-centric, model of the solar system) would be pretty much settled by now.

So imagine my surprise when today, vacationing in Genova, Italy, I noticed a curious item near Genova’s Porto Antico (Old Port). This is one of those activity-learning stations you see in public playgrounds. There’s a rocket you can move from planet to planet (it slides along a groove), but the planets are in a completely random order: you travel from the moon to Venus, then Jupiter, then Neptune, etc, and back to Mars. And guess what? As you can see, the earth is in the middle.

Yep, right here in Italy, where the controversy all began, and the earth is the center of attention once again. And I thought Creationism had a nice story to tell. 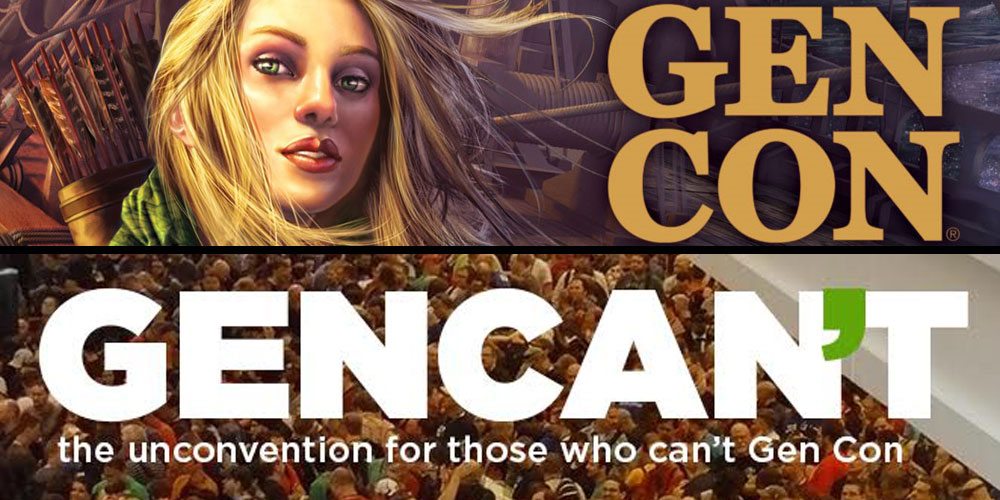