Running has been a significant part of my exercise regimen over the last three years. I’m also a geek and love my gadgets, so it was only natural that I would look for running gadgets to track my pace, time and distance. Today I put the Nike+ and the Garmin Forerunner in a head-to-head competition. I’ve written before about five tools to get a geek running and more tools for getting a geek running. In those posts I mentioned my Nike+ and have used it since obsessing over it when I first read the June 2009 Wired article. As I started hanging out with more and more runners, I noticed Garmin Forerunners seemed to be the gadget of choice, and so this past Christmas I got the Garmin Forerunner 305 and have entered running stats heaven. It was then that I came up with the idea of running with both devices.

Now, there were a second or two difference in the steps 3 and 5 because of operator error; I didn’t always get the buttons pressed at exactly the same time.

What were the results?

Time tracking: just keeping track of the total amount of time I was running. The Nike+ averaged tracking a total time of 12 seconds less than the Garmin with a standard deviation of 5.1. Sometimes the Nike+ would only be off by 7 seconds and one time it was off by 19 seconds (example: the Garmin said I ran for 26 minutes and 4 seconds while on the same run the Nike+ had me running 25 minutes and 57 seconds). I have not run with a third timing device to see which of the two gadgets is off.

Pace: how fast per mile did I run? Because pace is the distance over time, these numbers will also be different, but surprisingly not as different as I would have thought. My average pace on the Garmin is 9:03/mi while on the Nike+ it is 9:07. Not a huge difference for the casual runner, but it could be significant for competitive runners … (and yeah, I’m a slow runner).

So where do these devices fall?

The better test would be the Garmin Forerunner against the Nike+ SportsWatch as they both have GPS.

Bottom line for me: I’ll keep using both. I’ll use the Garmin for my outdoor running and I’ll use the Nike+ for my indoor/dreadmill running (and no, “dreadmill” is not a typo). 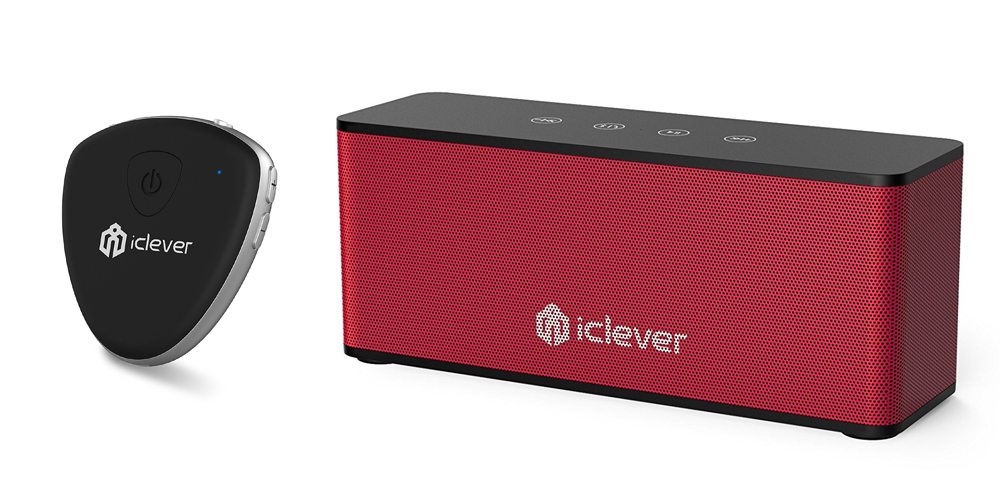 Transform Your Bluetooth Game With iClever