It’s a happy coincidence that I can tell you at the same time about a fun book that helps make learning about astronomy more accessible to kids, and about an excellent annual opportunity to do some hands-on astronomy. You see, my family has had the opportunity to review The Klutz Guide to the Galaxy, and today happens to be the peak of the Lyrid meteor shower.

First, about the meteor shower, since it’s the part of this that’s transitory — if you read my review tomorrow, it won’t affect the quality of the book. The Lyrid meteor shower occurs every year when Earth passes through the tail of Comet Thatcher, and, while it’s not usually quite as spectacular as some other meteor showers (the Perseids, say), it’s still worth taking a look for it. Unfortunately, the pre-dawn hours this morning were probably the best time to look, but those who look tonight should still see some shooting stars if weather conditions permit. As the shower’s name implies, the meteors will appear to emanate from the constellation Lyra, and specifically the star Vega (which fans of Carl Sagan’s novel Contact and the film based on it will recall as the source of the alien transmissions). More information on how to locate the meteors can be found online.

And second, about the book. The Klutz Guide to the Galaxy is, as you’d probably expect from an entry in the Klutz series, a light-hearted approach to learning about astronomy. It includes a great deal of information, presented in a fun, accessible way — for example. the section about the moon includes a page titled “Important Information for Werewolves.” It has star maps for each season, which assume the reader lives in the Northern Hemisphere — which seems not an unreasonable assumption for a book targeted at an American audience. And it includes several tools for budding astronomers to use, including a cardboard build-it-yourself telescope (that works better than I’d expected it to, though of course is pretty limited in range), a red flashlight for reading charts at night without ruining your night vision, and a cardboard sundial.

It should be obvious that any book that attempts to cover many aspects of astronomy in only 62 pages is going to be somewhat less than comprehensive. I was nonetheless dismayed when my son pointed out an error in the text when, talking about the sun, the book refers to the “summer equinox” and “winter equinox” (I was dismayed that the error was there, not that he’d found it, naturally). Still, that error aside, it’s still a good, fun book to have, and well worth the price tag.

But wait, there’s more: Courtesy of the fine folks at Klutz, we have two copies of the book to give away! Just leave a comment on this post telling us what your favorite obscure fact about astronomy is. Two commenters will be selected at random from all those received by Monday, April 25, at 11:59pm Eastern Time. Be sure to use a real email address when signing in to Disqus so we can reach you if you win. The giveaway is, as usual, open only to residents of the U.S. and Canada — we’re truly sorry if that excludes you.

The Klutz Guide to the Galaxy

Bottom Line: It’s a good, fun introduction to astronomy, but shouldn’t be mistaken for a thoroughly reliable reference on the subject. Still, anything that helps make astronomy fun for kids is a good thing in my eyes, and this definitely fills the bill.

And don’t forget to go out tonight if it’s not overcast in your area to look for meteors! 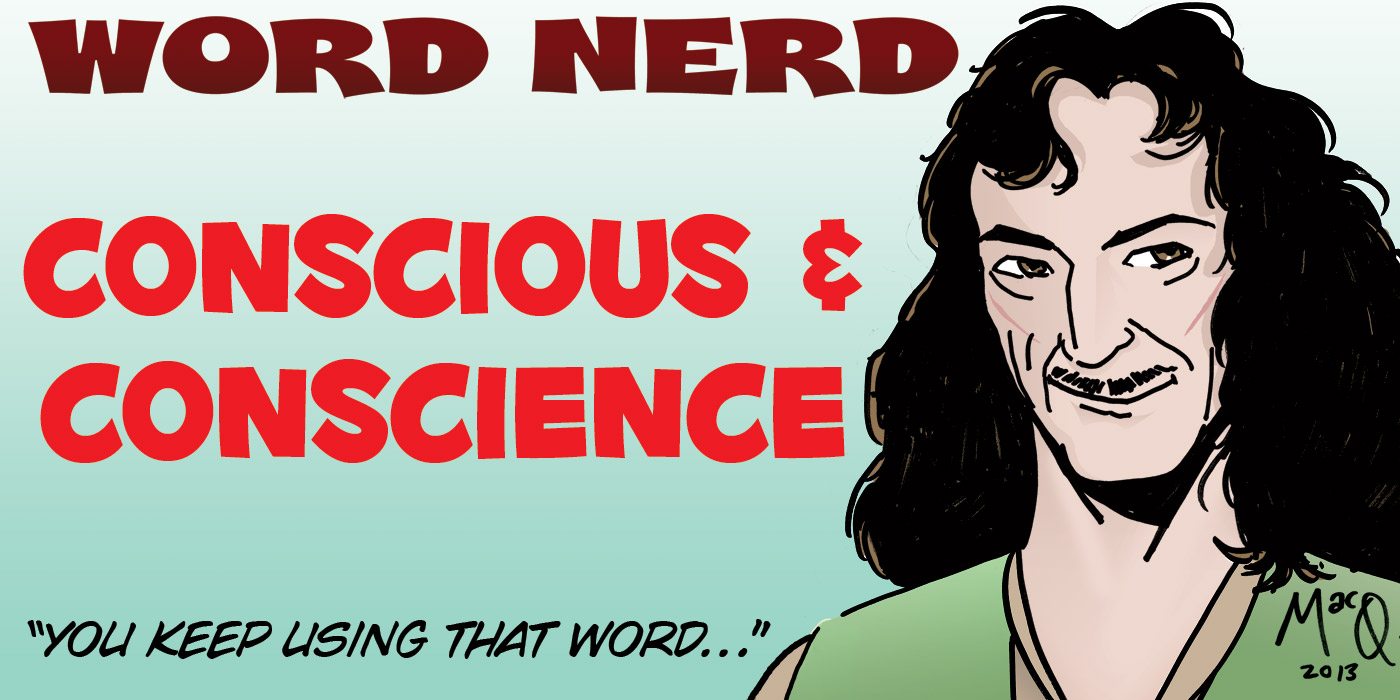