I read two books in order to write this one-book review.

I didn’t have to, but you can count me among the science fiction readers who hadn’t heard of H. Beam Piper or his book Little Fuzzy before John Scalzi announced his reboot of the 1962 Hugo-nominated novel last year.

Like its inspiration, Fuzzy Nation is the story of Jack Holloway, a contract prospector carving out his living under the thumb of the planet-holding Zarathustra Corporation. Shortly after unearthing a find of Zara XXIII’s precious sunstones that could set him up for a life of ease, though, Holloway befriends a previously-unknown native species he dubs “the fuzzys.”

They’re cute. And friendly. And possibly sentient. And that means trouble for both Holloway and the Corporation, because the discovery of sentient native life would mark the planet as off-limits to the wholesale extraction of its resources.

It’s the same conflict which drives the story in Little Fuzzy, though Scalzi wisely aimed for more than a contemporarily-voiced retelling. (You can read more about his motivation and approach to the book in his GeekDad interview.)

[This article, written by John Booth, was originally published on Wednesday. Click through to read the rest of the story, and please leave any comments you may have on the original.]

Lights … Cameras … Insect Repellent? How To Build Your Own Outdoor Movie Theater 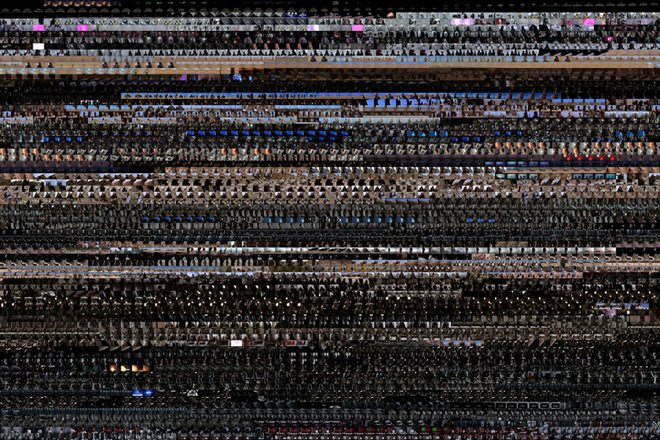 The Fingerprints of Star Wars