Overview: Snowed in this week? Here’s a cute little game from Maine called Cabin Fever—it might not keep you warm but you can while away the hours pretending to dig out of your cabin. Cabin Fever won the “Game of the Con” award at this year’s SnowCon, a Maine-based winter gaming convention.

Ages: 13 and up recommended, but I played with my 7-year-old and enjoyed it.

Who Will Like It? Fans of Yahtzee, Pass the Pigs, Cosmic Wimpout, Farkel and other press-your-luck dice games.

Cabin Fever was designed by Mark Leaman of Merrymeeting Games, a small game company in Brunswick, Maine, and it actually was designed during a power outage in a snowstorm. Every player is snowed in, and has to dig out of their cabin by scoring 100 points on a single turn before they can start accumulating points. It’s a race to 1,000 points, and along the way you can encounter squalls, chairlifts or go on vacation.

Of course, as you can see from the components, the theme is mostly just a narrative to go along with what is a pretty simple dice game; it probably could easily have been something else with the same scoring rules. Still, if you’re stuck in the house and looking for a fun game to play with your kids, Cabin Fever seems like an appropriate story.

The game comes with six standard six-sided dice (one colored and five white), a small plastic cabin and instructions all inside a tiny plastic case. It’s a game that you could easily play if you have the rules—but at $7.95 it’s not really expensive either, and I like the idea of supporting small game developers. But what you see is what you get, and what you’re paying for really is the idea and concept.

The game plays sort of like Yahtzee but with a press-your-luck twist. On each turn you roll all five white dice, hoping to get matches. If you don’t get at least a pair, your turn is over and you score nothing. If you do get a match, you can choose to re-roll the remaining dice in order to add to the match (or get a new pair of matching numbers)—you can continue rolling but if you don’t add any matches then you lose all your points for the turn and your turn is over. The interesting thing about the game is the way the scoring works. I won’t spell out all the rules here, but your score goes up significantly between having a pair and having a triple. So if you get only a pair on your initial roll, you’re strongly encouraged to get at least one more.

There are also things like “squalls,” which is when you roll three or more sixes, in which case you get snowed in and take the cabin piece, and you have to dig out again before you can get any more points. You can also get “chairlifts” which allow you to put somebody else in the cabin. And finally, if you roll a five-of-a-kind on the initial roll, you get to go on vacation, which gets you the colored die and gives you extra opportunities to score points.

I like press-your-luck games—they generally play quickly and make for good filler games in between lengthier games. Plus, it’s easy to accommodate a large number of players at once—there’s really no reason you couldn’t scale this game up past eight players other than that it would take longer between turns. Cabin Fever has some interesting mechanics with the scoring and the squalls. I played against my seven-year-old (who has always been a Pass the Pigs shark) and she defeated me roundly, something like 1023 to 640—I kept managing to get squalls and had to dig myself out, and she just racked up the points.

What was a bonus for me was that I had her keep her own score, since she has just been working on adding two- and three-digit numbers in school. It was great to have her basically doing math practice while getting to play a game with dad, and she was excited about being able to add more points to her score.

Overall, I think Cabin Fever is a fine entry in the press-your-luck genre. If you’re not a fan of games like Cosmic Wimpout then this probably isn’t going to change your mind, but if you like the idea of a new set of rules for your dice-loving pals, check out Cabin Fever. Currently the game is available directly from Merrymeeting Games or at various stores in Maine.

Tired: Basically what you’re buying is a set of rules since you probably already have six dice somewhere. 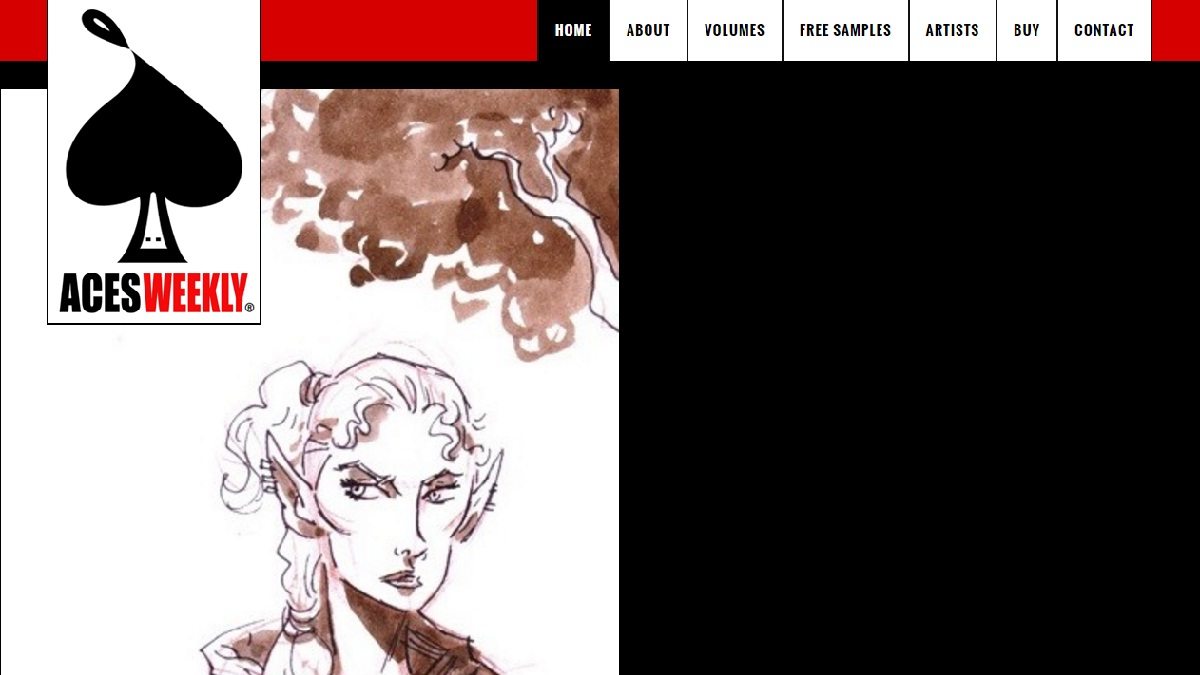 This Must be Baby Robot Love