When I was a kid, I went though a period where I wanted to be a photographer. I believe it started when my parents gave me a camera that shot 110 film and was so small, it was almost a spy camera. Later I received a Canon AE-1 Program that I still have to this day. A-10 Warthog, photo by Andrew

Back then we shot four rolls of film a year; Christmas, Thanksgiving, summer vacation, and our birthdays. It was always fun to get the film developed as the pictures in the camera were so old, it would make us remember back to when we took them. We would laugh at Mom, whose eyes would be closed, or be disappointed to find out there was too much / too little light and we did not get anything good.

Move to present day and I continue to be surprised at how much technology has helped make photography better. I am not just talking about making it easier to take the photos, but the area we seem to forget, the quick feedback we get with digital cameras. We click and within a few seconds, we know if the picture is OK, then we can “tweak” what we did and try again. At our house, this has created in my eight year old, the ability I so wanted at his age. A few weeks ago, we all went to the First in Flight Jet Rally in Wilson, NC. As we arrived, I handed the camera to my child and told him to take as many pictures as he wanted. Here is the result of his efforts, except for the shot where he was photographed with the planes.

I know I am a proud father, but … he gets the picture centered, watches his lighting, and tries to get nice angles. I am not about to put his pictures into an art show yet, however, HE IS EIGHT!

I am sharing this with all the GeekDads and GeekMoms; if your children are interested, this is about the cheapest art form you can cultivate in your child, give them the camera and see what they’ve got. 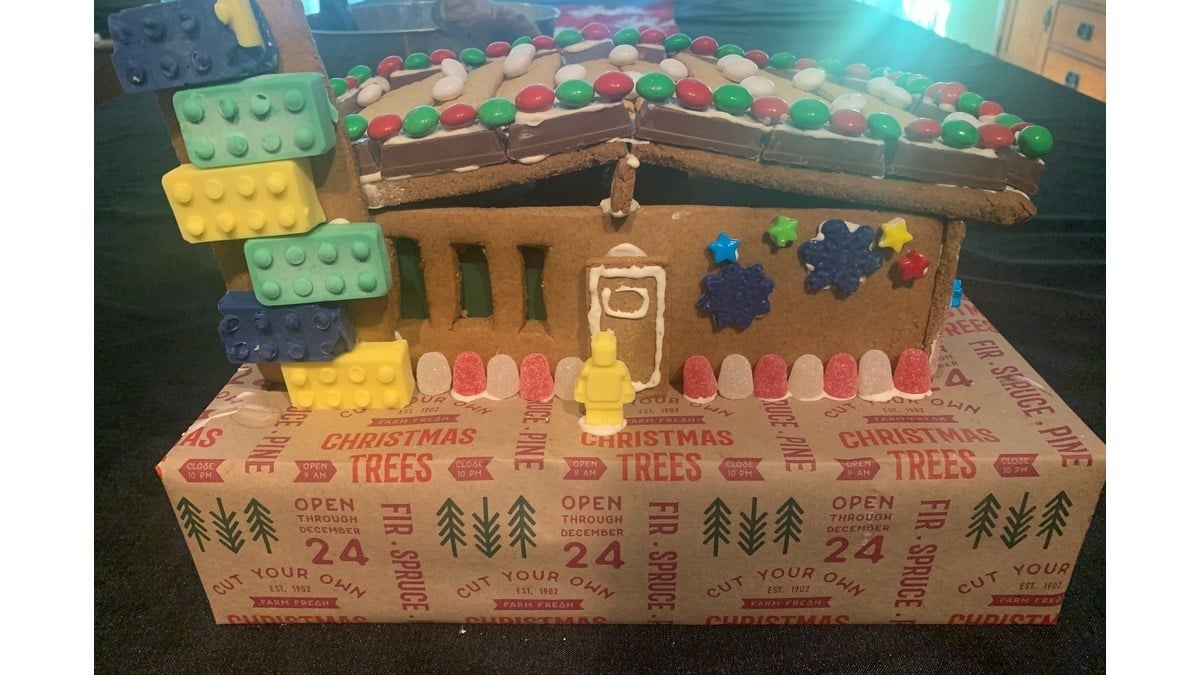 How to Become an Archvillain 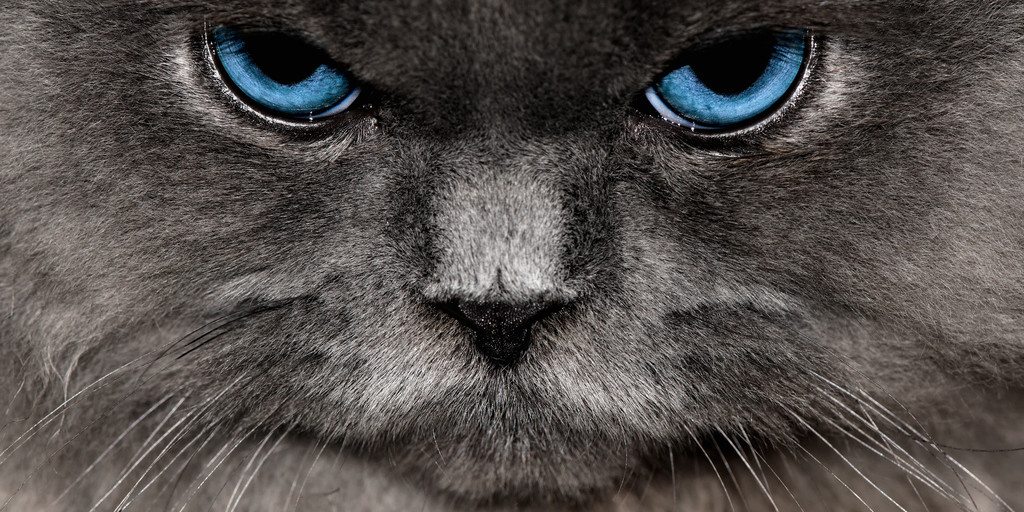 Anger, Sadness, Stereotype, and How to Argue With Your Kids