What a week for trailers! Huge animation sequels from Warner Bros., Universal and Disney, a surprisingly heartfelt robot reboot, Jamie Lee Curtis back to trick-or-treating and more make up the latest edition of Trailer Theater, with your look at the best film and gaming trailers of the past few weeks.

Top Gun: Maverick – Ok, so there isn’t a trailer for this one, but the first image was released last week, and, well, how exciting is the prospect of a Top Gun sequel? Unfortunately, we have to wait until July of 2019 to sustain our need for speed. 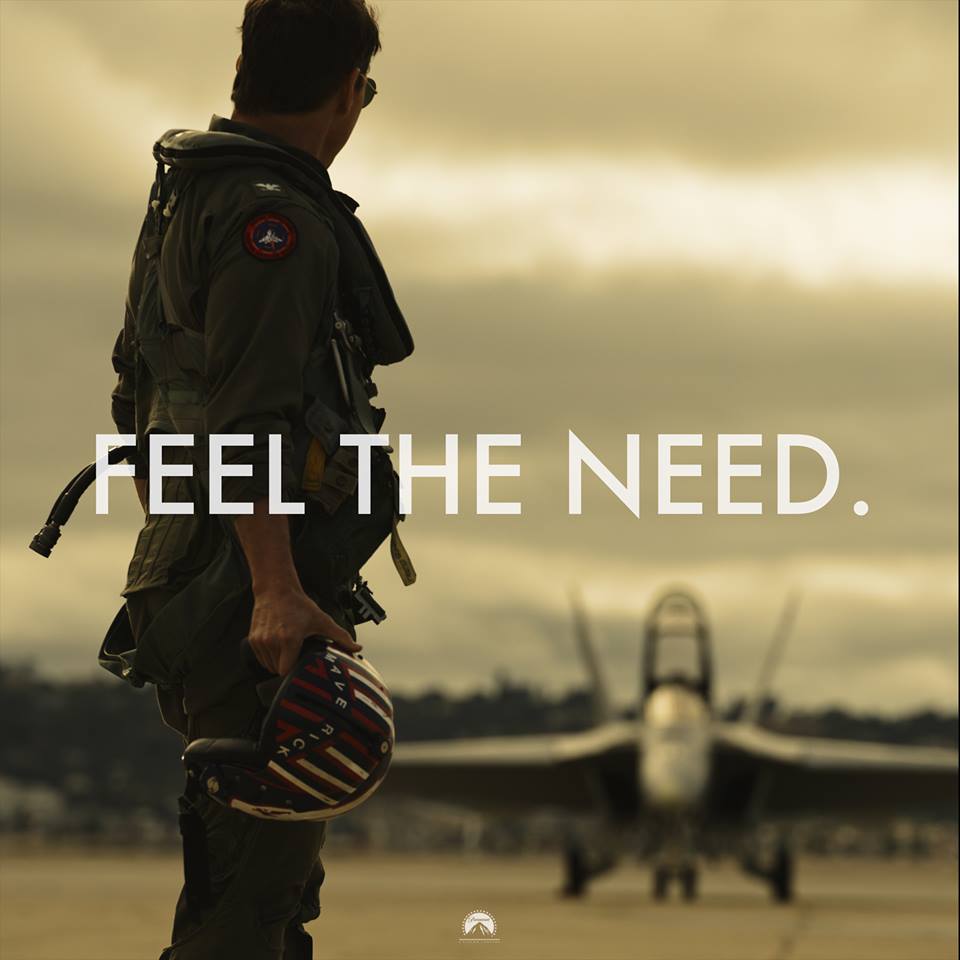 How to Train Your Dragon: The Hidden World – The final installment of the Dragon saga is all grown up, and coming to theaters next March.

Ralph Breaks the Internet: Wreck-It Ralph 2 – Yes, it’s hard to avoid the obvious comparisons to The Emoji Movie here, but still, Disney knows what they are doing. The first film was fun and the Princess scene in this trailer alone hints at how self-referential the humor might be. Wreck-It 2 Ralph 2 hits theaters this November.

Halloween – Jamie Lee Curtis returns to the franchise and this actually looks like it might be good. Halloween fans needed something to wash away the Rob Zombie remake. This one hits theaters in October, naturally.

A Star Is Born – What a surprise this trailer is! Turn it up. Who knew how exciting a Bradley Cooper and Lady Gaga starring in A Star Is Born remake could be? This movie is sure to win audiences over and take home a lot of bank this October.

The LEGO Movie 2: The Second Part – A Mad Max wasteland vibe, the LEGO team headed into space, and the return of box-office juggernaut Chris Pratt? It doesn’t come out until next February, but this trailer alone proves that The LEGO Movie 2 is destined for box-office gold.

The Old Man and the Gun – A charming bank robbery movie starring Robert Redford and Sissy Spacek. I see Oscar nominations in its future, after a September release in theaters.

Suspiria – When word first got out that a remake of Dario Argento’s masterful Suspiria was in the works, horror aficionados were outraged. Well, the stunning first trailer for the film has quickly shut them up.

Christopher Robin – Come on? How adorable does this movie look? The kid in all of us wants to see this when it hits theaters this August.

Bumblebee – This is a shock. A Transformers spinoff that *gasp* looks decent? The jury is still out, but with Laika great Travis Knight (Kubo and the Two Strings) at the helm, it’s easy to see why this movie looks so infectious. Bumblebee will be released around Christmas of this year.

Mortal Engines – I am unfamiliar with the books this film is based on, but with Peter Jackson behind it and its awesome post-apocalyptic/steampunk vibe and Snowpiercer-like setting, I’m all in for this one when it hits theaters in December. 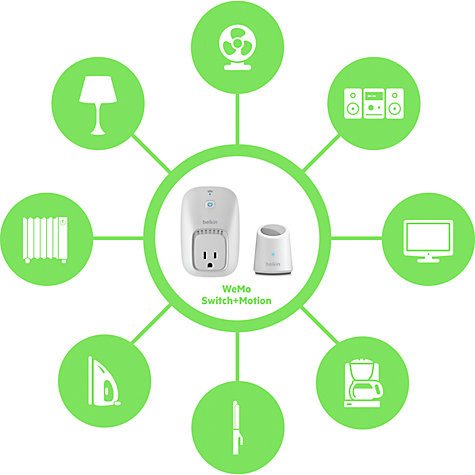 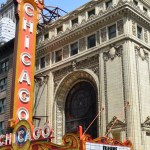 Top 3 Things To Do In Chicago