Unless you’re a Martian (and if you are, Greetings from Earth!), you’re undoubtedly aware that Barack Obama is due to be sworn in as the 44th President of the United States of America on Tuesday. But at LEGOLAND California, a LEGO version of the Inauguration ceremonies has already taken place. Meticulously modeled (though faceless) figures have been set up, with heights and styles of dress taken into account. The LEGO version of former President George H.W. Bush is even nodding off. Take a look at CNN’s video coverage of the creation and its creator, Gary McIntyre:

One Kid’s Take on “The Last Airbender’s” Casting Fail 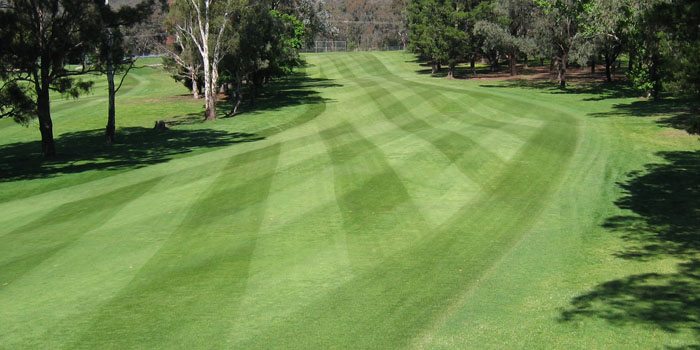