We are partnering with our good friends over at ThinkGeek to give one person the coolest, geekiest Father’s Day prize pack ever assembled!

Geek Dads are awesome, but don’t just take our word for it–read what Ken Denmead, editor of GeekDad, had to say about it:

Dads in general want their kids to enjoy the things they do, and GeekDads are no different. But kids tend to react badly to being overtly maneuvered into their passions. The challenge lies in taking an almost Zen-like approach (“Use the Force, Luke!”). Tell them they can’t watch Evil Dead until they’re older. Leave your D&D books lying around the house. Buy and build that giant LEGO set for yourself, and then see who comes around begging to join the fun. When they ask you to share your geeky passions with them, it’s like beating the boss and leveling up. It’s made of win.

After reading that we figured it was time to do something special: The Ultimate GeekDad giveaway.

Coming up with the right prize package was tough. We asked our resident Geek Dads what they’d like for Father’s Day and heard the usual grumbling about rocket launchers, a desktop DARPA BigDog, or just a simple way to handle Facebook privacy.

The first two were no problem, but that last one was going to be a pretty tall order so we settled for this Grand Prize:

All of this loot goes to the grand prize winner. Yep. We’re not calling it the Ultimate GeekDad Giveaway for nothing. Winner takes all. GeekDads ftw!

Q. Do you have to be a dad to enter? What are the rules?

A. No. However, handing over a prize package like this to your dear old dad is a sure way to secure your spot in the will. Still, while you’re asking, you might want to check out the legalese [PDF].

Q. I’ve already got a Wii, a PS3, and an Xbox (not to mention every other game console since 1981). Can I pick something else?

A. No, but can we come live with you!? Seriously though, these are the prizes. You can’t get cash equivalents or a stack of NEO-GEOs a mile high spliced together to form a small render farm.

Q. When does the contest end?

* Fra-gee-lay. That must be Italian. 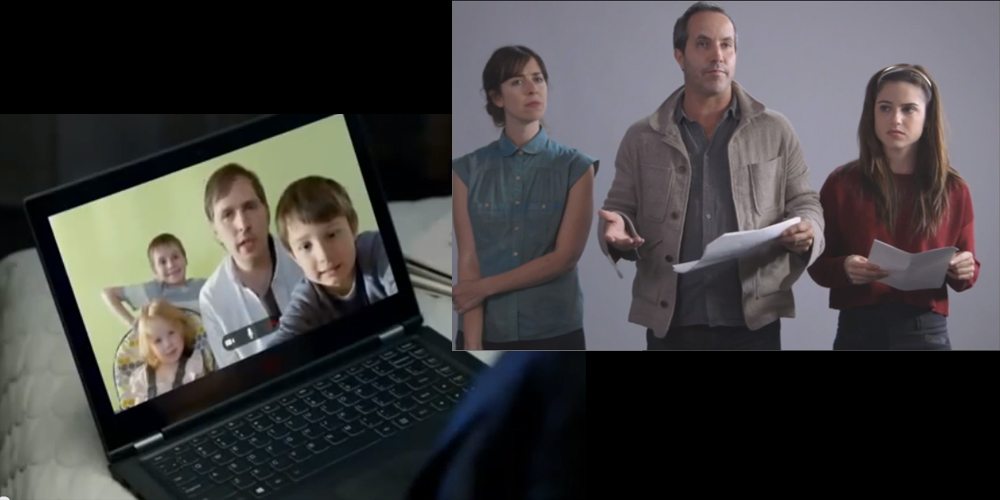 How to Throw a Pre-School Pirate Party