There has been much written about the little plastic brick that hails from Billund. Some books talk about the history of LEGO … and you could fill a library with the how-to manuals and blueprints that cover everything from simple creations to the MINDSTORMS line. There’s even a healthy dose of LEGO fiction for kids. But there’s never been a book about adult fans of LEGO, until now.

In his book, LEGO: A Love Story, author Jonathan Bender takes a look at the thriving community of adult LEGO builders. Bender is a journalist, by trade, and he approached the book with the intention of reporting on the phenomenon of AFoLs (adult fans of LEGO), their obsessiveness, user groups, secondary market for bricks and their relationship with the LEGO company. However, along the way, Bender rediscovered his passion for the brick, reignited his childhood dream of being a professional builder and became involved in the book’s storyline.

The result is a page-turning tale of first conventions, competition nerves, LUG camaraderie and a trip to Denmark. It’s a warm story – what started as a feature ended up as more of a memoir – that has something for everyone who ever had a love for the brick.

I learned through my indie book store that Bender lived in the same city as me, so he and I got together to talk about his book.

GeekDad: Why do you think people love LEGO so much?

Jonathan Bender: A lot of it has to do with the creativity. When you sit down with a pile of bricks, you have the ability to make whatever is in your imagination. What’s more, by the nature of what LEGO is, it doesn’t limit your play to just one theme the way that, say, a G.I. Joe figure does. Bricks can become a house or a plane or any number of things. An action figure is … always an action figure.

When you talk to people about LEGO, they have specific memories of what they built as a kid and, because LEGO bricks are pretty much the same as they were 20 or 30 years ago, they can capture that same sense of play and fun they had when they were younger. The experience you had as a kid is the same experience you have as an adult.

GD: What made you want to write a book about Adult Fans of LEGO?

JB: When I was a kid, I can remember seeing a display at FAO Schwarz in New York. In the main window, there was a huge LEGO display – it was based on King Arthur and the Knights of the Round Table. I was so impressed that this toy that I had at home occupied the most prominent position in the world’s biggest toy store. It was around then that the New York Times ran an article about an apprenticeship program to become a master builder. I thought to myself – wow, I could build with LEGO for a job!

Time passed and I fell away from LEGO. But then – not that long ago – I saw online that someone had built a 22 foot Titanic model out of bricks and it made me think. Even though I had stopped building, there was a huge community of people who hadn’t. My first thought was who are these people, followed closely by “How did they do that?”.

I initially thought I’d write a magazine article about it, but it became apparent it was much bigger than that because LEGO may seem simple when you look at it, but the relationships that surround it (especially between the LEGO group and its adult fans) are very complex. Plus, the people I talked to were very passionate, non-mainstream folks with an incredible story to tell.

GD: The cover of your book was designed by well-known LEGO Master Model Builder, Nathan Sawaya. How did that come about?

JB: That was a lucky happenstance. The publisher had already designed a cover, which nobody was completely happy with. I suggested we find a LEGO artist, so the publisher sent a copy of the book to Nathan. He ended up loving the book and really connected with it and the parallels there were to his life. He used himself as the model for the book and put it together in about a week. He even took the photograph. The result is very cool.

GD: This ended up being a pretty personal book. Did you learn anything about yourself while writing it?

JB: I was surprised at how deeply involved I became. What started as a third-person proposal quickly became a first-person narrative. I had to take a hard look at what I had given up and come to acceptance with a number of things. I decided it was OK to return to what you loved and left as a child even if you approach it differently as a grownup. As adults, we tend to be self-critical and it was difficult to allow myself to build even when I recognized I really wasn’t building very well.

But the book allowed me to admit to myself that I was geeky and to be content with my interest in LEGO. With that comfort level, I’ve allowed myself to continue to be involved in the LEGO community. I certainly didn’t anticipate that LEGO would continue to play a big part in my life.

GD: Can you describe how the LEGO Group interacts with the adult fans?

JB: For the longest time, LEGO didn’t even acknowledge that the adult fans existed. The adults, which for LEGO’s purposes are any buying customers who are older than 13, only make up 5% of total customers. But their impact has wide-ranging effects. During the LEGO dark ages, from 1997 to 2004, LEGO made decisions that drove the adult fans crazy and put a damper on sales – do you remember Galidor? Things continued to get worse with horrible color choices and bad back-end management until 2004, when LEGO made a decision that has changed the way they do business.

In 2004, LEGO hired their first community relations coordinator. They started listening to their customers and involving adult fans in the process. This led to lots of new and exciting things – adult users were helping to design and beta-test LEGO sets and the MINDSTORMS line. Through the New Business Ventures group, LEGO partnered with entrepreneurs and we’re now seeing LEGO sets in places you’d never have seen them before, like museums because of the architectural series. The company has embraced its users in the same way that the adult fans have embraced LEGO.

Immediately, I grasp how appropriate Bender’s title really is. It’s easy to see how adult fans love LEGO. You can see it in their collections and the care they take in the construction of incredibly creative and impressive sculptures. You can hear it when they describe their hobby and how important little plastic bricks are to them.

But it’s easy to forget that love is a two-way street. Without a partner, it’s not true love, but simply an obsession. Unlike many company-customer relationships, LEGO loves their customers back. By seeking out the adult fans’ opinions, involving them in the process and feeding their passion, the result is a strong relationship that pays dividends for all parties involved. And Bender’s book captures that. If you love LEGO (or even have a little crush on them) give the book a read. It’s well worth the time. 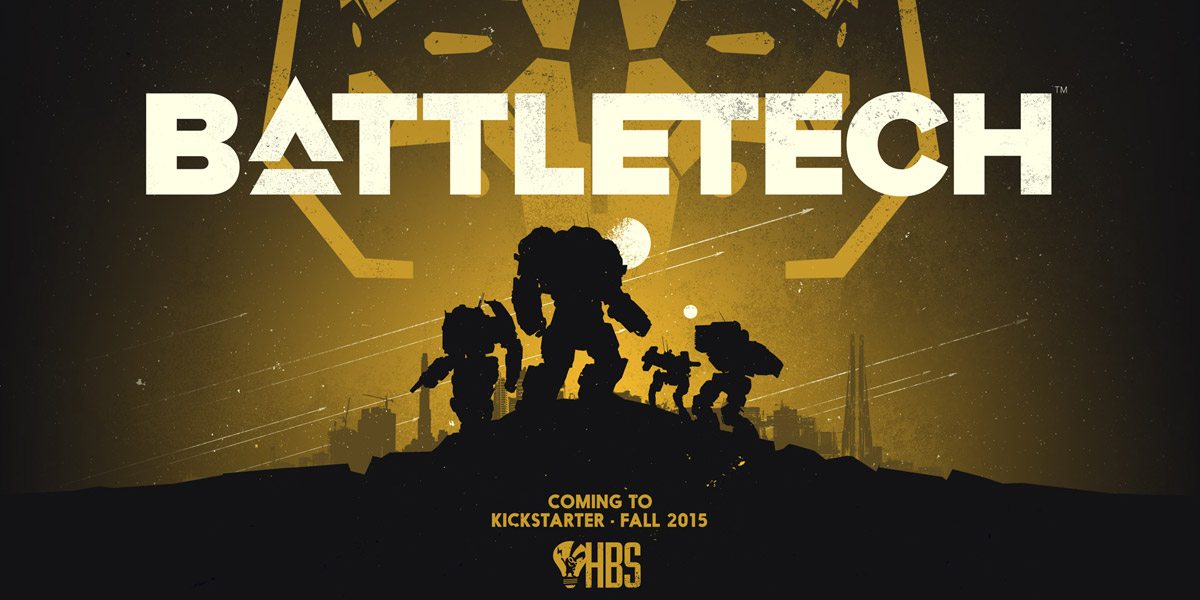 3 Classic TV Shows to Share With Your Kids This Summer